Series 4 of Downton Abbey started last night and it certainly didn't disappoint. All of our favourite characters were still there ..... 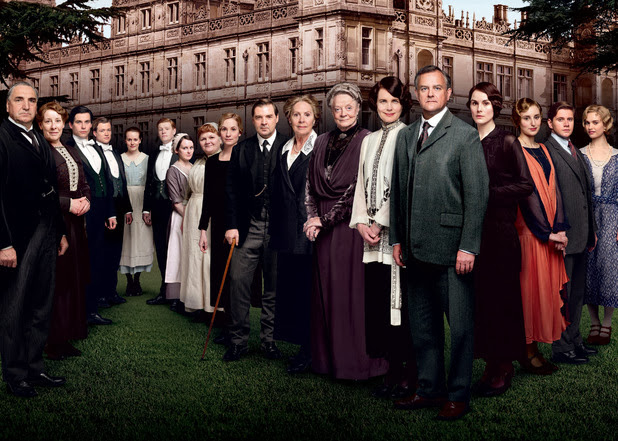 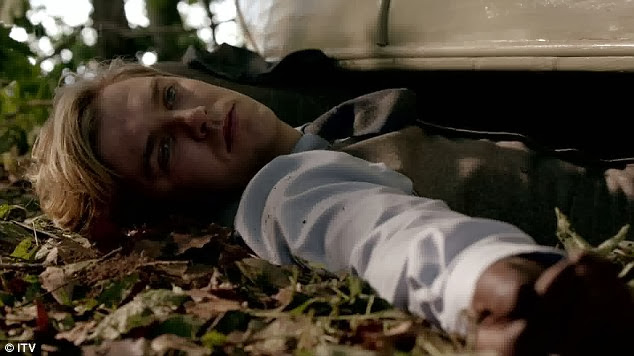 ..... apart from poor old Matthew of course, who perished in that tragic car accident ..... 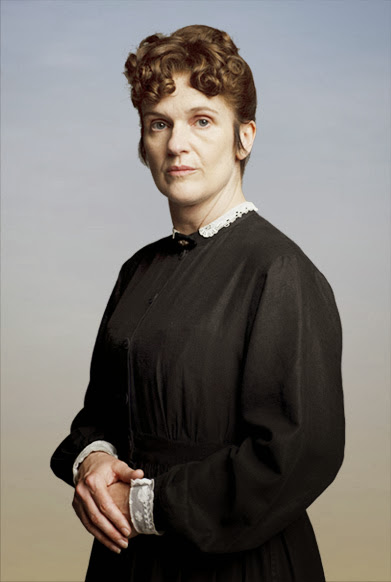 and O'Brien has gone off to Africa to be ladies maid to the Marchioness of Flintshire. 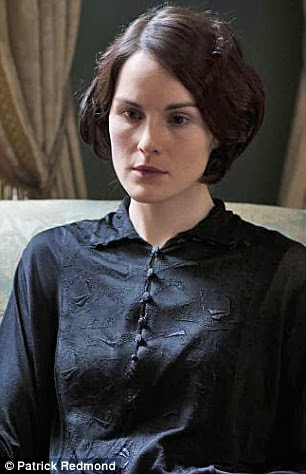 The fourth series centres heavily on the loss of Matthew Crawley and in particular Lady Mary's mourning. 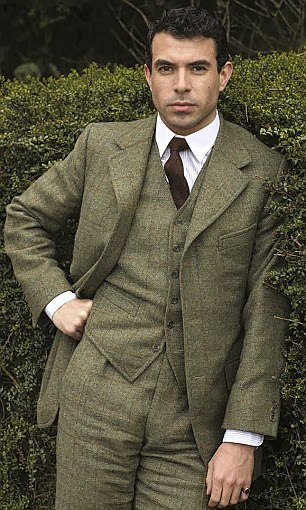 Lord Gillingham, played by Tom Cullen, is dashing and charming and, having had similar experiences with his own inheritance, he gives Lady Mary advice on the Downton Estate. He is a family friend and becomes Lady Mary's latest suitor ..... Matthew WHO ?!! 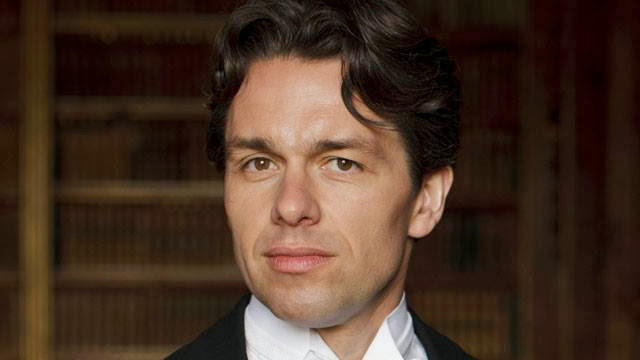 Charles Blake, played by Julian Ovenden, is a handsome aristocrat and another of Lady Mary's new suitors ..... can he mend her broken heart ..... if it were me, I'd be after Lord Gillingham !!!! 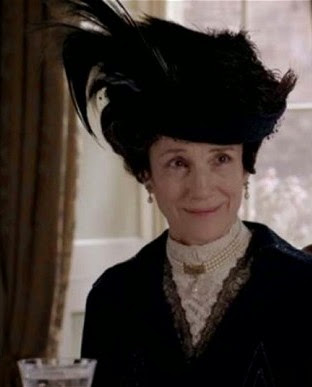 Lady Shackleton, played by Dame Harriet Walker, is the friend, confidante and sparring partner of the Dowager Countess of Grantham { Maggie Smith } 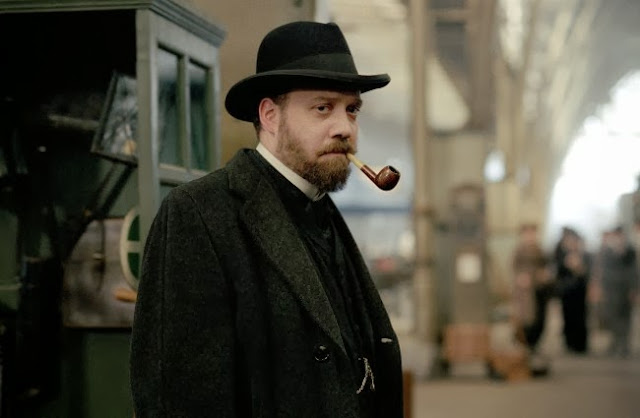 Uncle Harold is played by Paul Giamatti. Harold Levinson is the loose cannon playboy brother of Lady Cora. He will arrive in the Christmas episode ..... lock up your daughters ..... and your sisters ..... and the servants !!!! 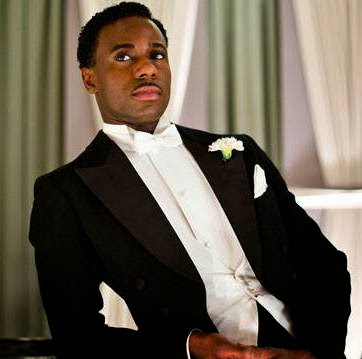 Jack Ross, played by Gary Carr, is a suave jazz singer at the heart of The Roaring Twenties scene ..... comparable to Stephen Poliakoff's 'Dancing on the Edge'. 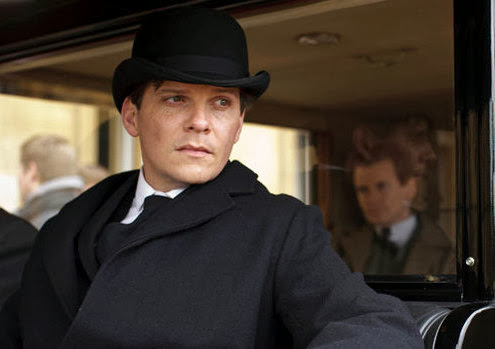 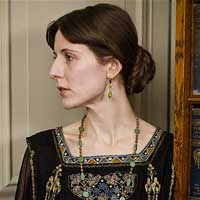 ..... and, Virginia Woolf { played by Christina Carty } will make a guest appearance ..... no doubt inspiration for Edith. 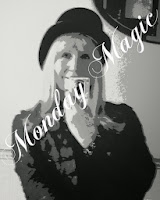