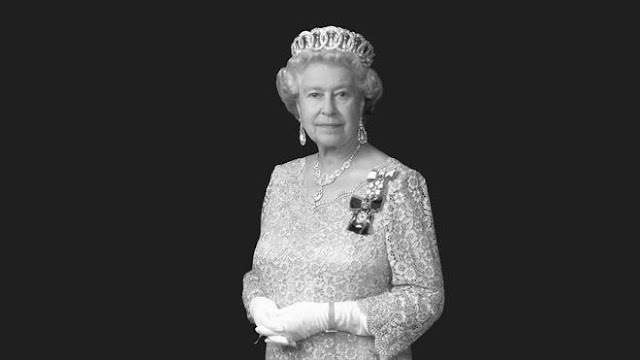 Queen Elizabeth 11 has been a constant throughout my life. I was two years old when she ascended the throne so, she has always been there. A constant presence and a woman who dedicated her life to the service of her country which she did with grace and humility for 70 years. She pledged herself to our service and she fulfilled that pledge.
She understood the assignment.
RIP Queen Elizabeth 11 and God save the King.
XXXX 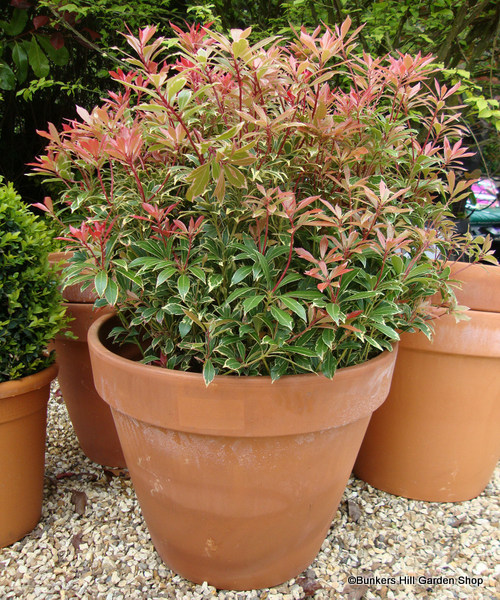 We have had a Pieris plant in a terracotta planter { similar to the one above .....  I forgot to take a before photograph } and it has been in that pot for about 25 years ! I think my Dad bought it for us. Over the last few years it has not performed well . It used to produce hundreds of tiny, white bell-like flowers in the Spring but I think we had about three this year. As the builder will be starting in a week or so, & as it is
standing next to the conservatory, I thought I should get it out of the pot and put it in the garden to see if it will do any better.  I also didn't want to break the pot as, a terracotta pot of that size would probably cost over £100 now.
I am always full of great ideas that nearly always turn into major projects !!!
It took me two days to get that bloody Pieris out of that pot !!! It was stuck so fast it just wouldn't budge. Usually, when you dig around it, it will gradually start to wiggle a bit ...... I dug and dug and there wasn't the slightest movement. I went at it with a little hedge trimmer that I use to trim the yew topiary ..... still stuck fast ! Then I used a small saw ..... nothing. I gave up after that on Day one ..... I was knackered. After a couple of hours of sawing and digging on Day 2 , it finally started to wiggle a tiny bit and, after yanking and yanking .......... 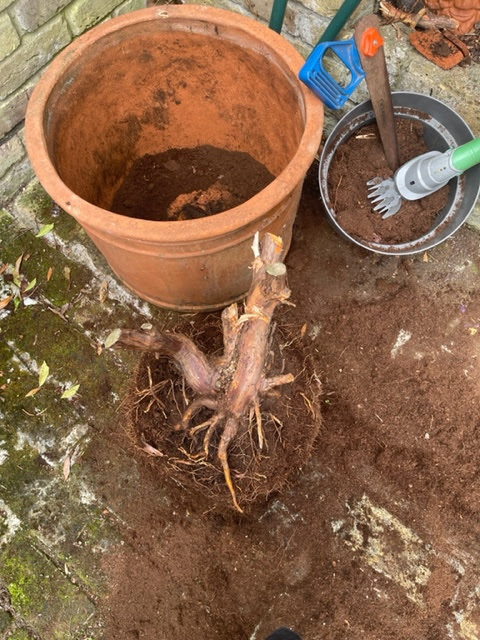 ..... it was released !!!!!
I have planted it in the garden but, after all the trauma it had to endure, it might not survive but, we shall see.
It was a Herculean task which required a great deal of energy and effort ..... I'm not sure why I bothered now as my arms ache { especially the one I broke } and, it probably won't survive but, at least I saved the pot !!!
XXXX