Do you have a fascination for a particular period of history? 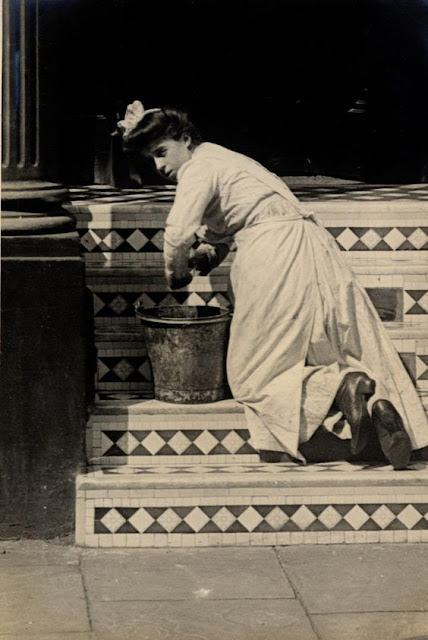 I am rather partial to Georgian architecture and have owned a 17th century cottage and now live in a late Victorian house but, I am LOVING these photographs taken in the Kensington area of London in 1906 /1907 by Edward Linley Sambourne.
When these photographs were taken, Linley Sambourne was chief cartoonist at Punch magazine. For forty years, he had been an illustrator and cartoonist ...... BUT,  he was also an enthusiastic amateur photographer. He used photography  to aid his art and took thousands of photographs of his family, his friend's and professional models and his wife, Marion, complained that his photographic hobby had become his obsession ! 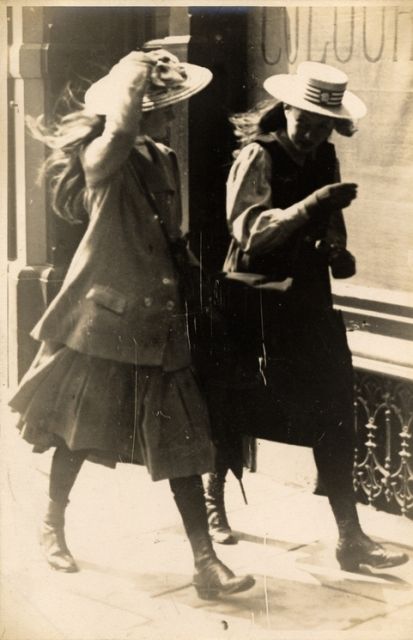 I love this one ..... I have the boots and a jacket and skirt very similar to this that I wear now ! 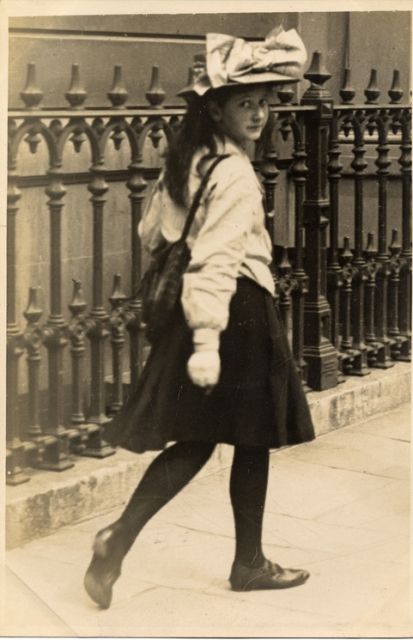 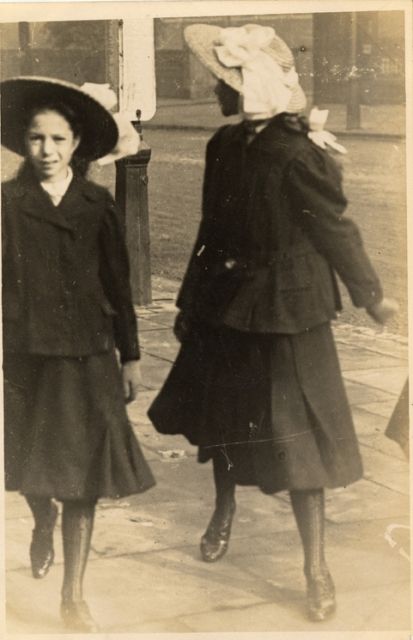 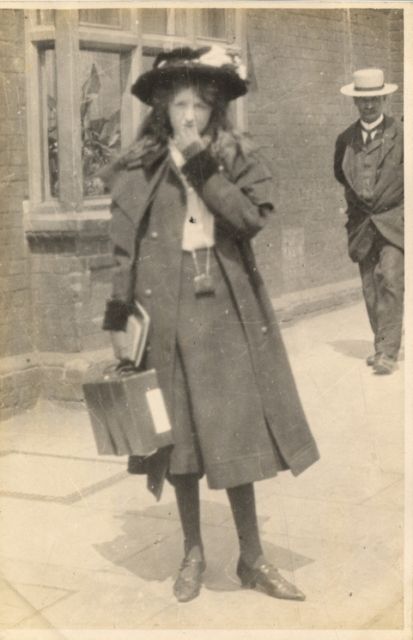 Love her shoes and her purse around her neck ..... 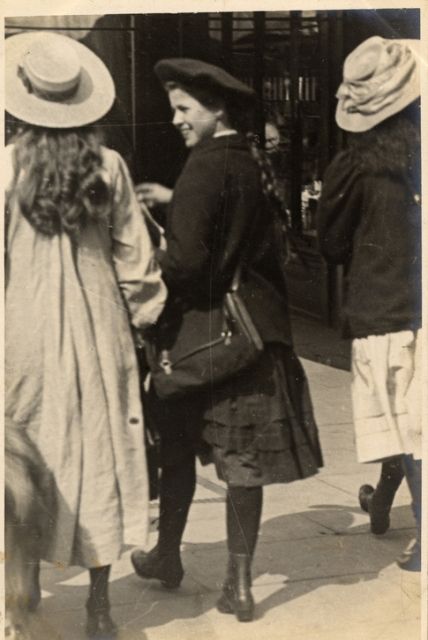 I also have a skirt like this ..... these photographs are street style 1900's and, maybe without the hats, wouldn't look out of place today. 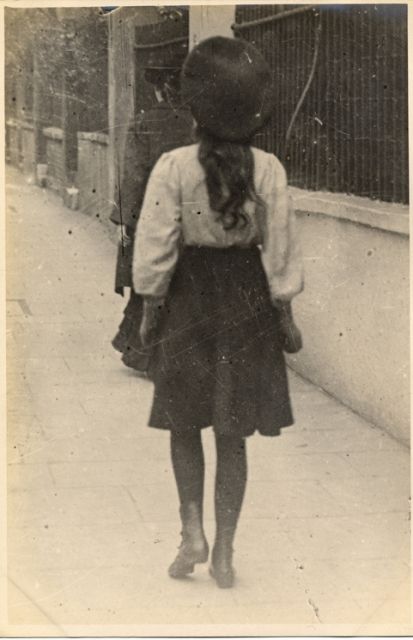 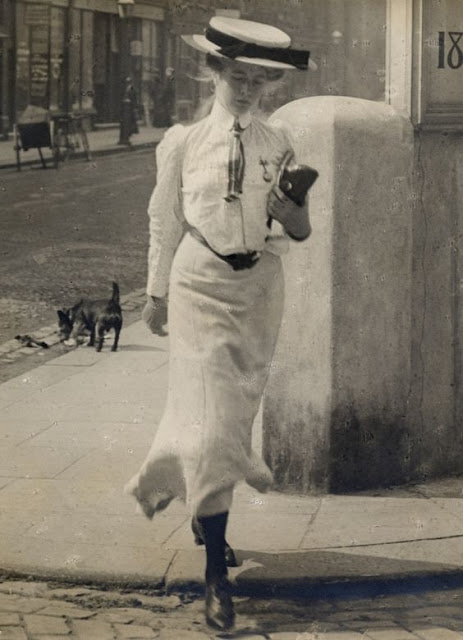 It seems that, the older you got, the longer your skirts got !! 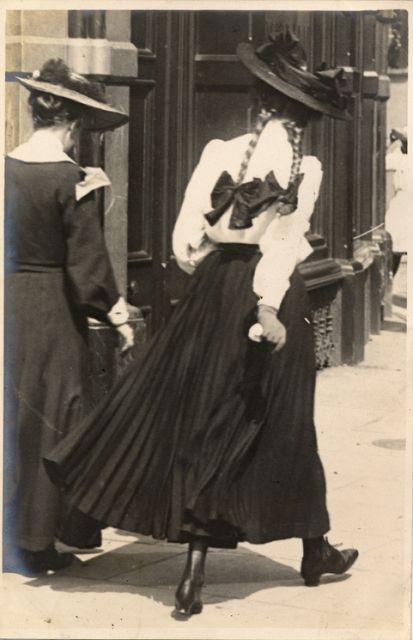 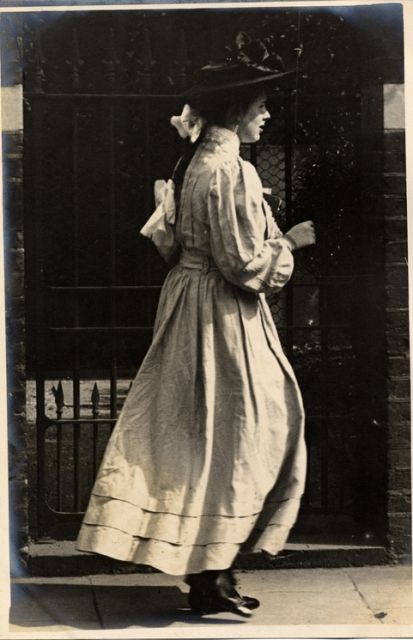 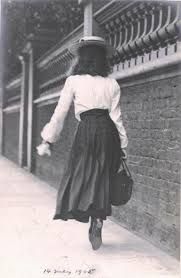 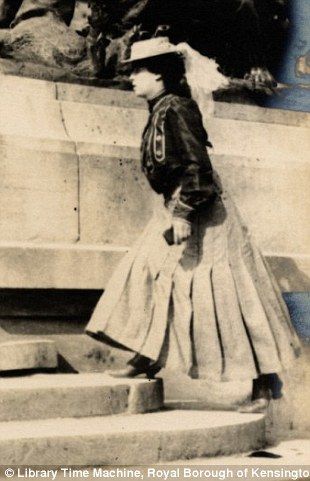 He even took street style photographs in Paris !!

Linley Sambourne's descendant's include his great-grandson the Earl of Snowdon and great-great-grandson Viscount Linley.
When you consider that this was a time when photography was still new and most photographs were very formal, Edward Linley Sambourne really captured Edwardians going about their daily lives ..... and, if you Google him, you will see that he captured an awful lot more, if you get my drift  !!!

What is your favourite period in history ?

I stayed up last night to watch the Rio Olympics 2016 Opening Ceremony ..... I do things like that !! 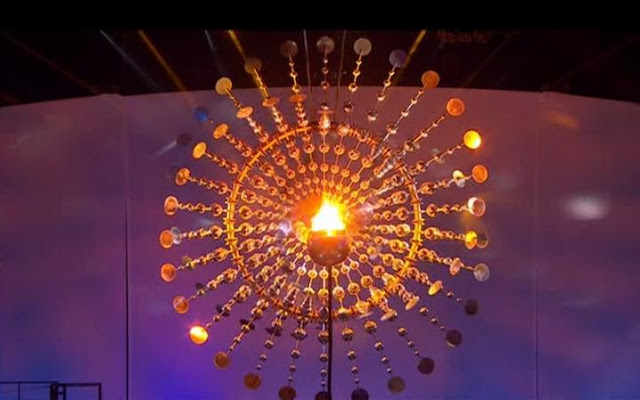 I have to say that I wasn't expecting much and, there were some unfortunate reminders of the troubled backdrop to these Games. Boo's greeted acting Brazilian president Michel Temer and the Russian Team received a few jeers. The organisers have had to deal with a lot ...... pollution, the Zikka virus, safety concerns, the ability to afford it and will it benefit or burden the poorer communities in Brazil ?
It was obvious that it was much smaller than Beijing and London but, the ceremony's creative director, Fernando Meirelles, used digital projection to suggest water, buildings  and the potentially devastating effects of climate change, the latter having a very sobering effect..... and, the only team to receive as loud a cheer as the home team was the Refugee Team ...... a team without nation's to call home.
It was quite disorganised, untidy and disjointed in places but, in a way, somewhat refreshing .... we are so used to each country trying to outdo each other and spend more than the last host but, by the end, when the purposely small cauldron was lit which is, as you can see above, quite striking, I thought, Rio might just carry this off.
London 2012 was AMAZING in all respects and Rio, with all it's problems would never top it, nor should they { London never tried to top Beijing and didn't spend nearly as much } Maybe, in the next 16 days, Rio will have some difficulties to overcome but, I really hope that Brazil will make these games work.... hopefully, the organisers can now uncross those fingers that they have had behind their back !! 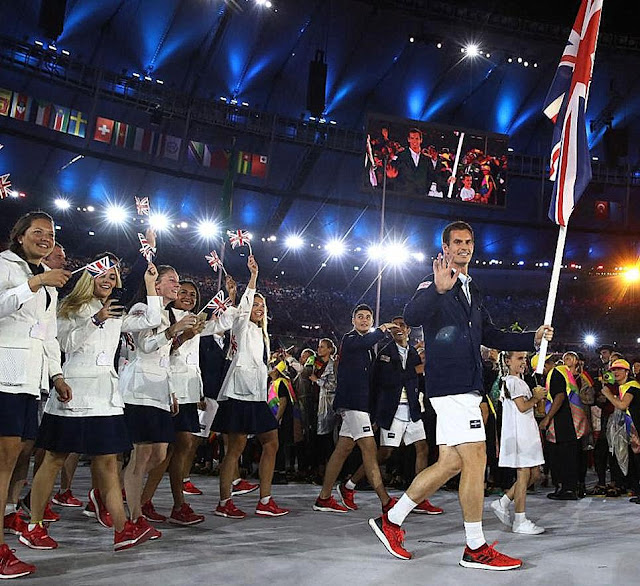 image 1: via telegraph, image 2: via independent