I am now in my sixth year of blogging and, I'm wondering whether to start replying to the lovely comments that you all leave. I never really gave it much thought until I realised that many of the blogs that I read reply to their comments.
I am now thinking that I have been rather rude over the past five years ….. if you can take the time to leave me a comment, then, out of courtesy, it seems right that I should reply. 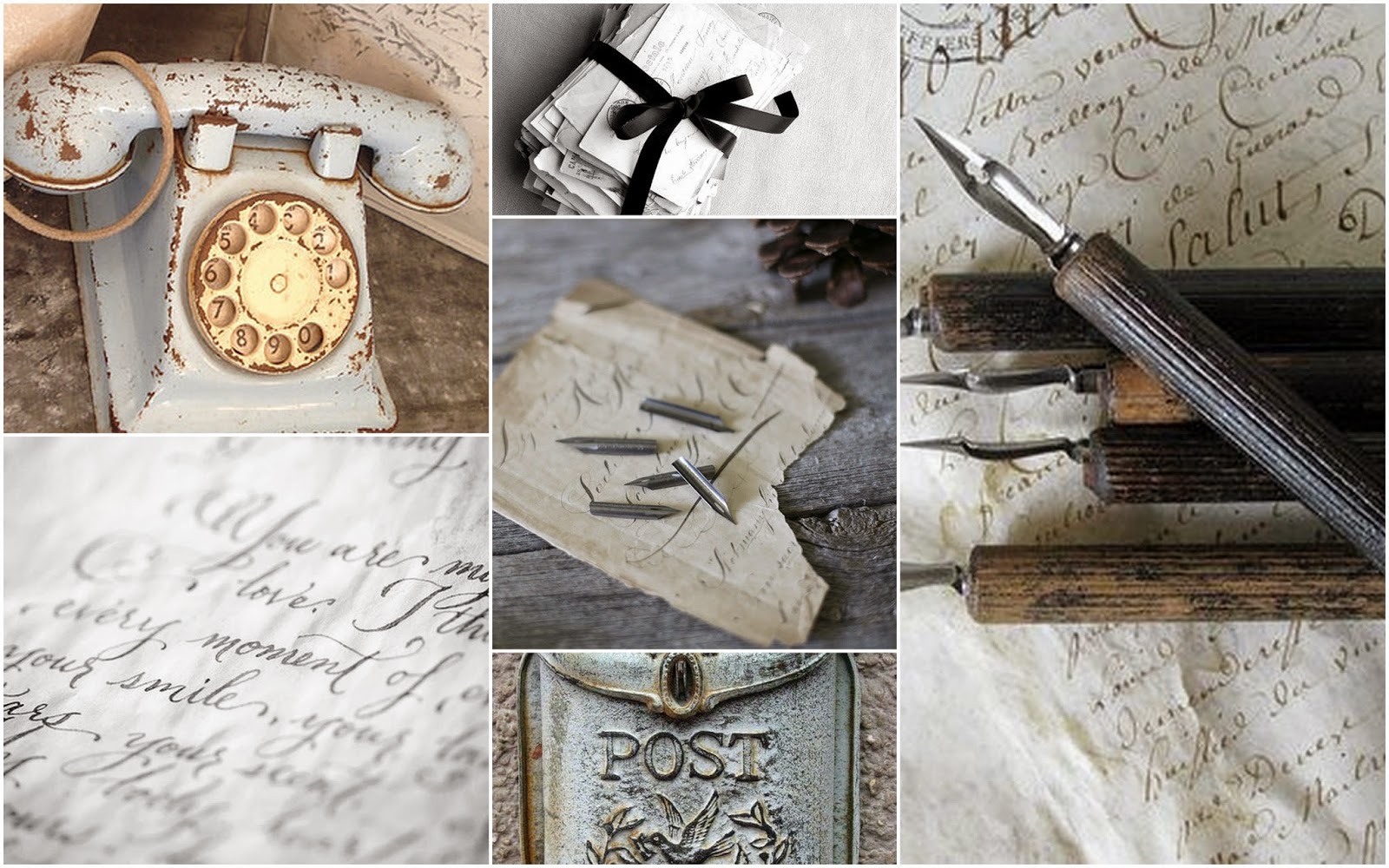 SO …..  shall I answer your comments from now on ?
Life might get in the way sometimes, some comments might not need a reply and, I can't guarantee that I shall have a 100% record.

A couple of Saturdays ago, we popped down to Whitstable for the day …… a very British thing to do. Lovely weather, seafood for lunch and a few glasses of wine can never be sniffed at. 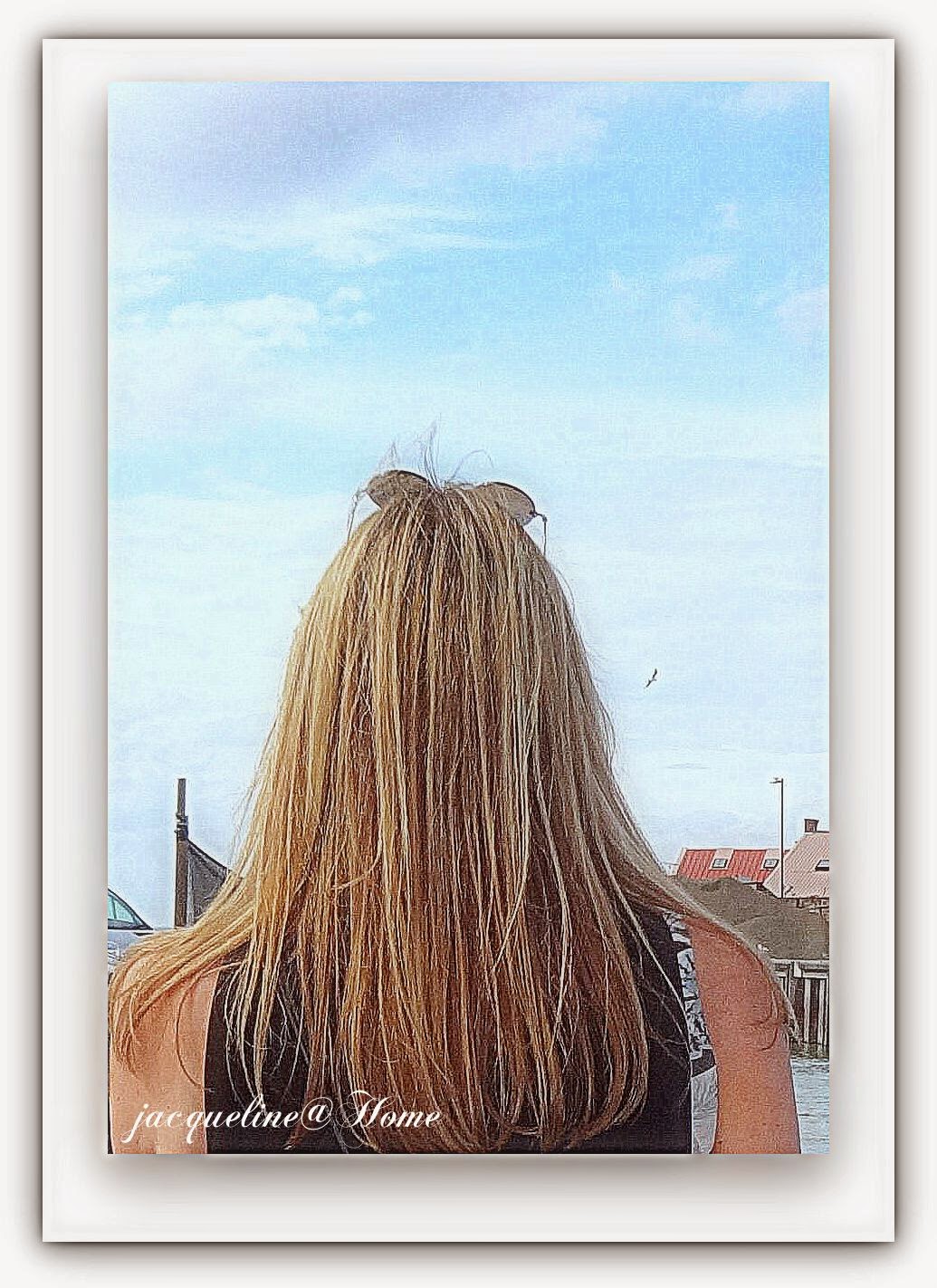 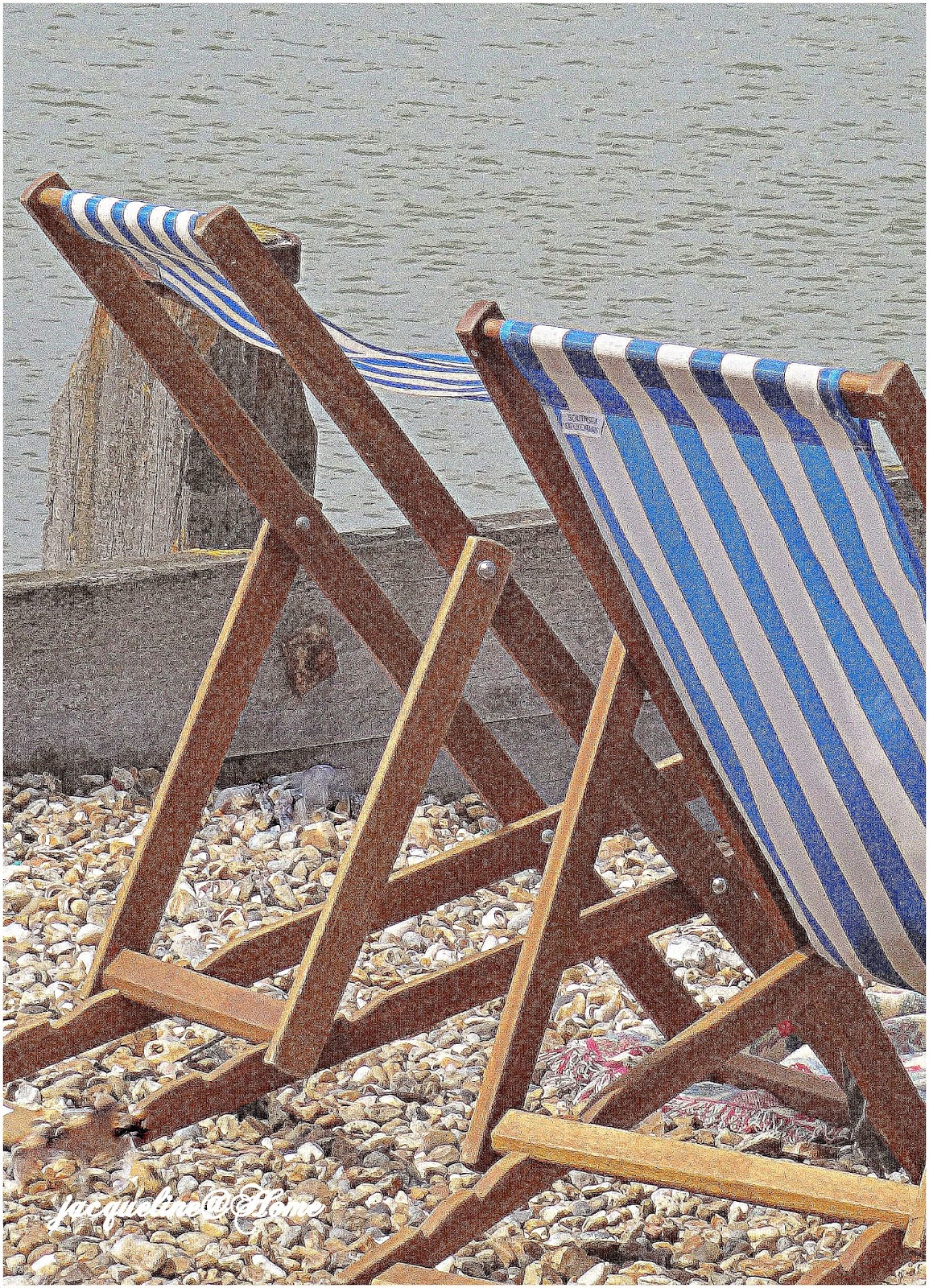 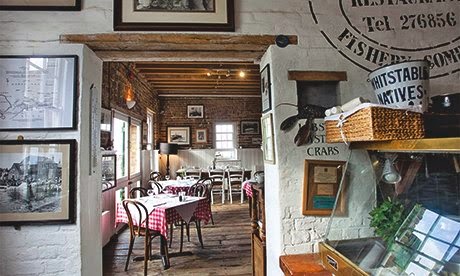 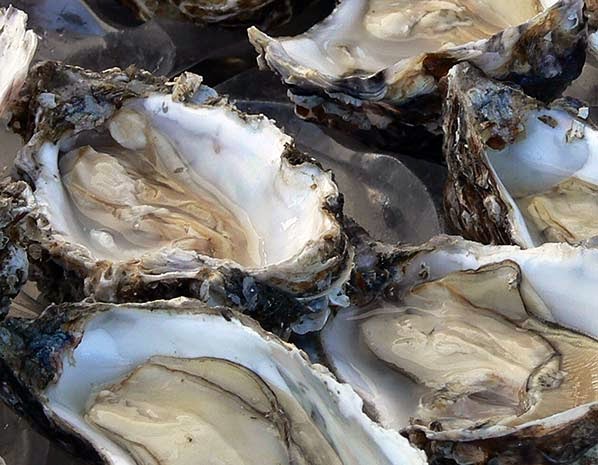 ….. and I ordered half a dozen oysters and half a lobster and, of course, a large glass of wine. I knocked back the oysters, devoured the lobster ….. 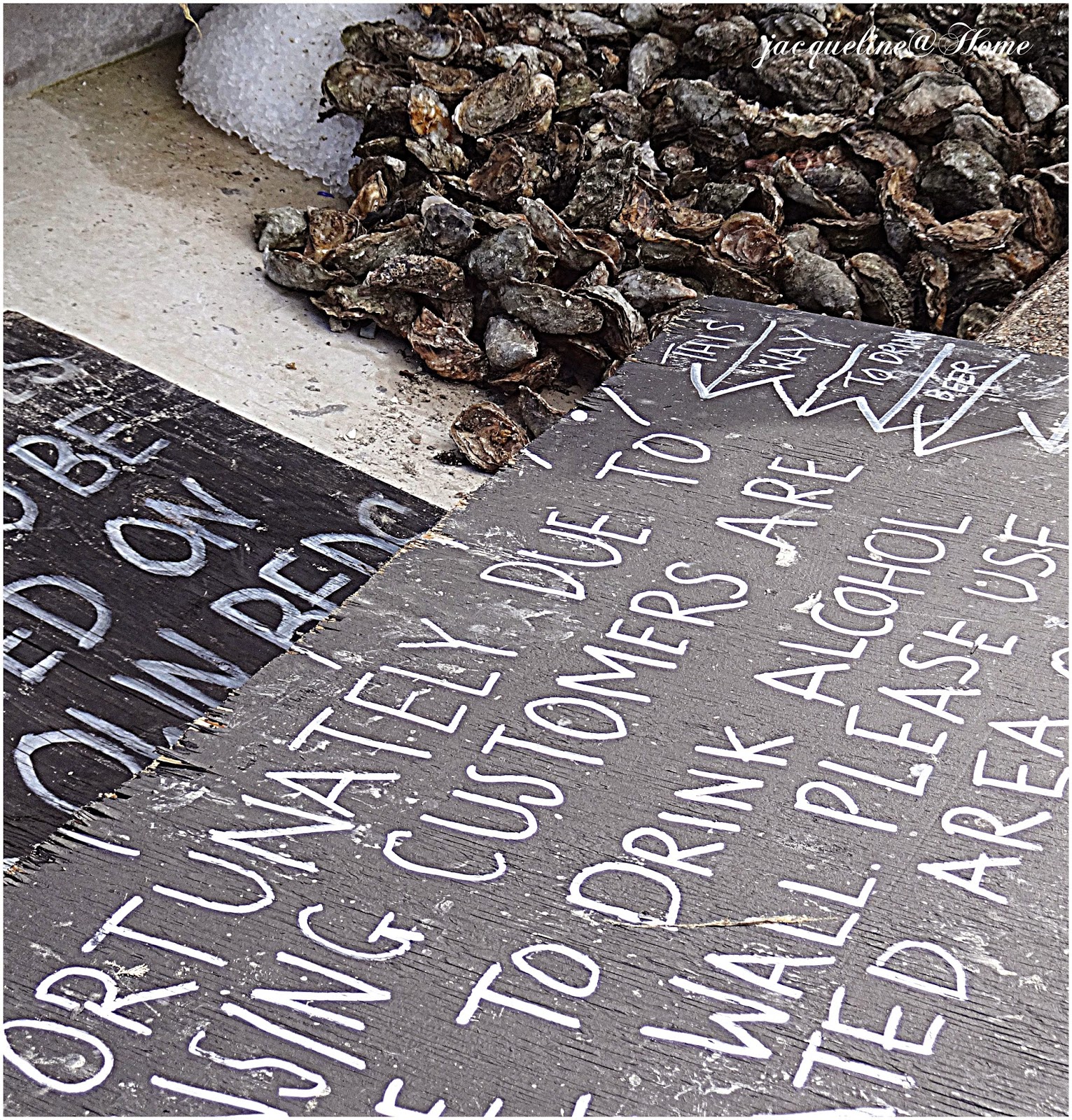 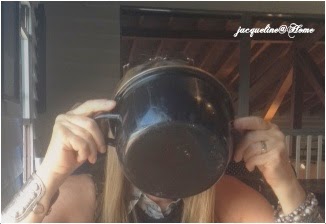 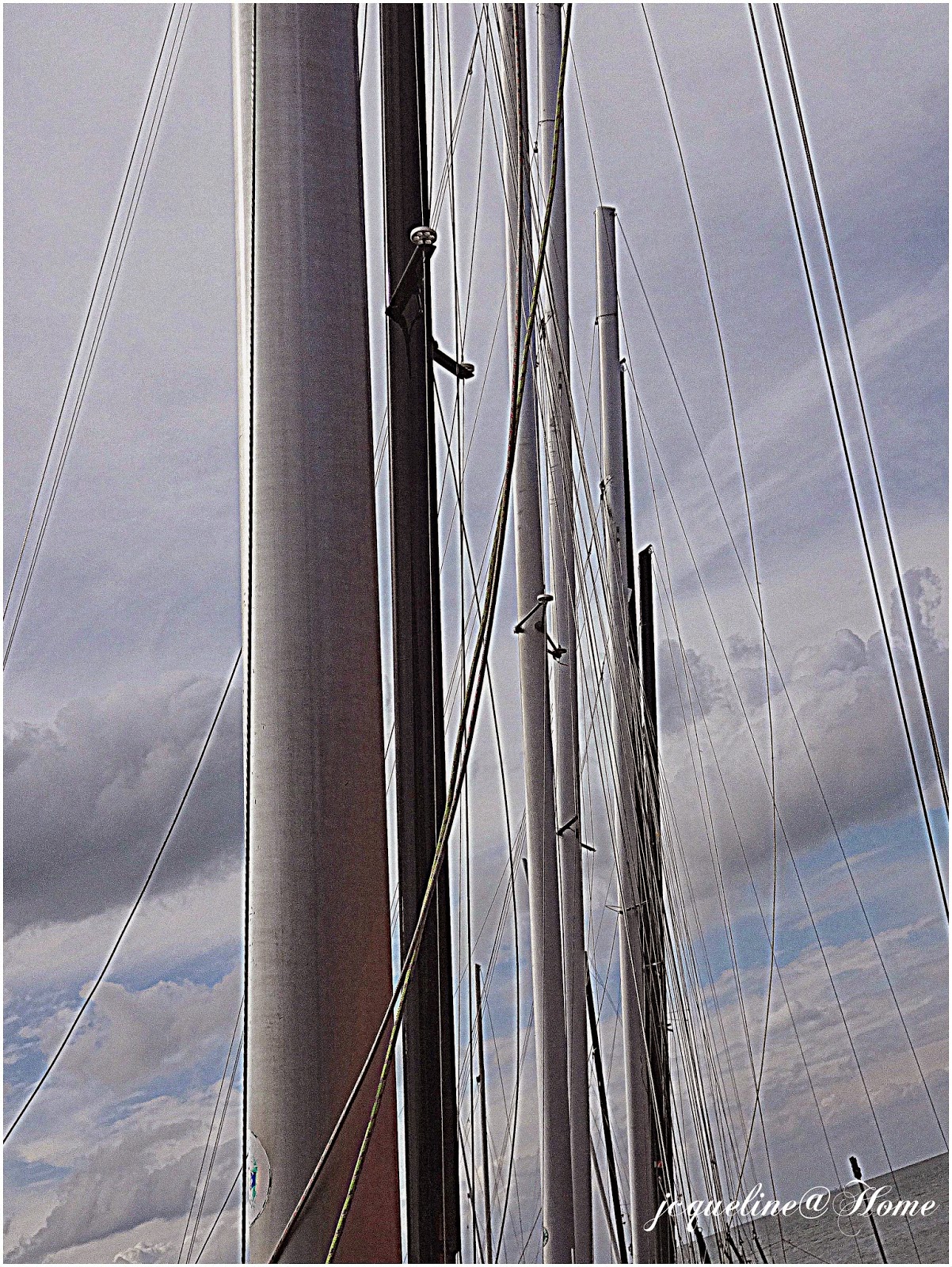 After that, it was time for a walk along the beach and a saunter into the town. 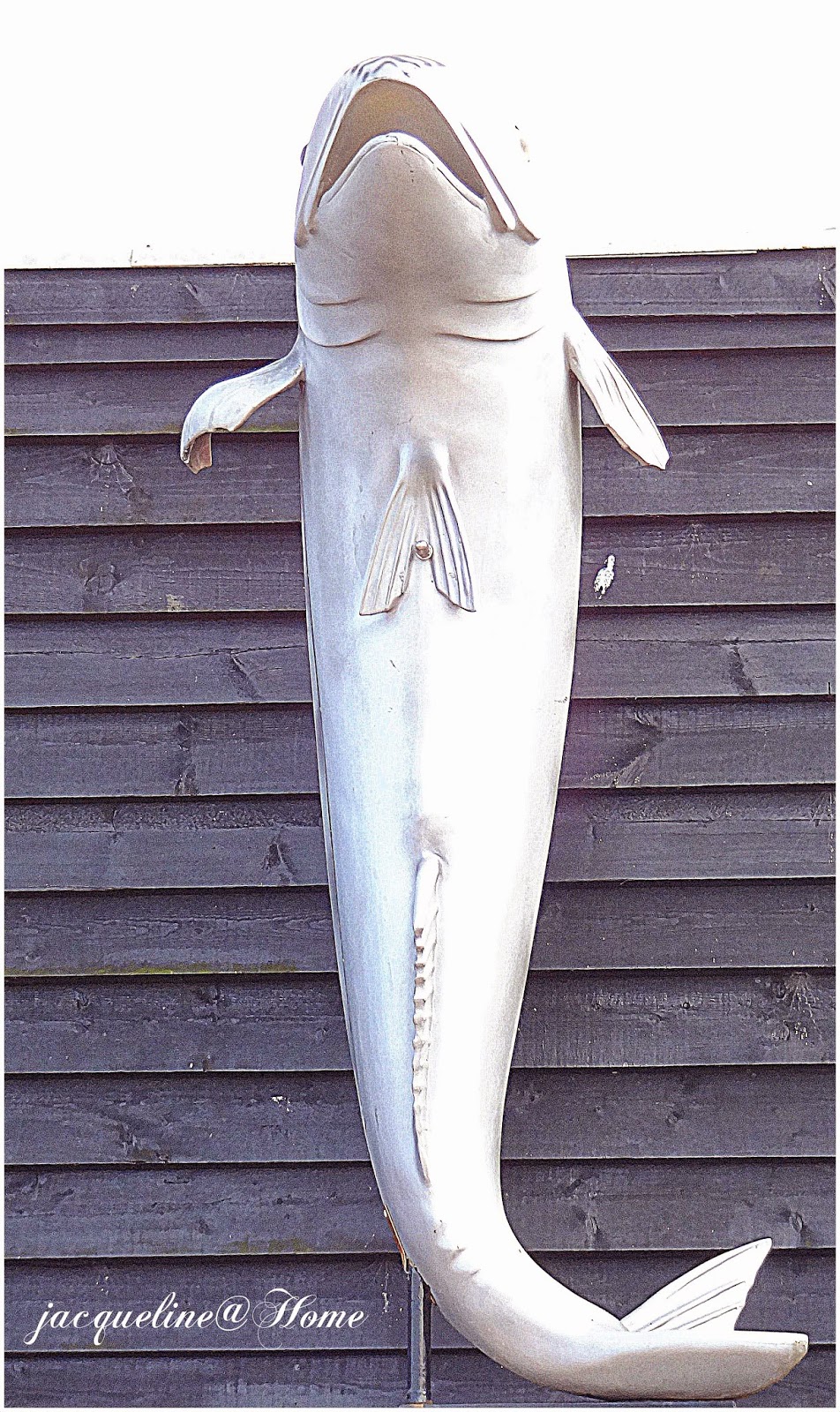 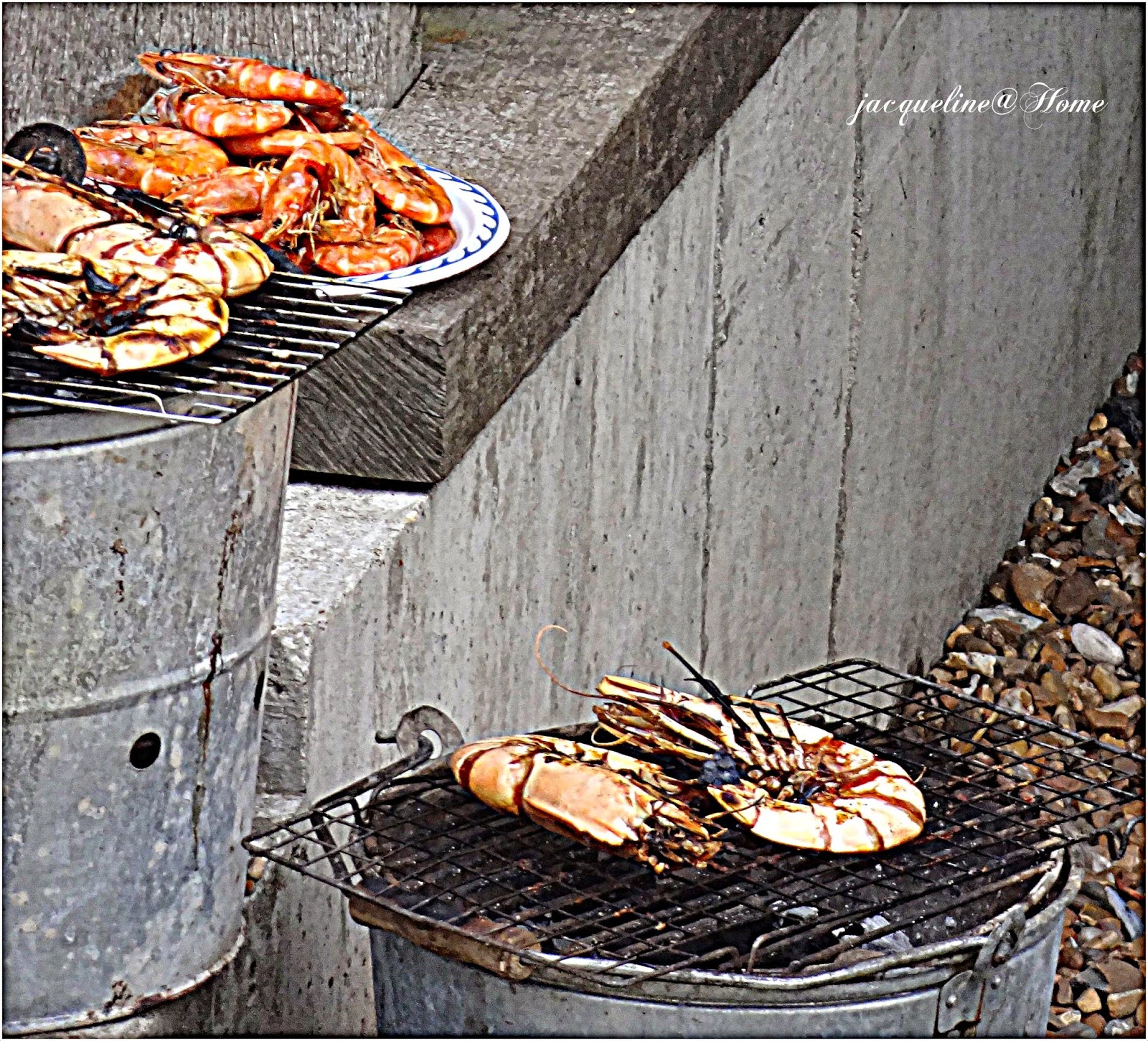 ….. someones lunch on the beach { I could have finished those prawns off, if I'd been invited !! } 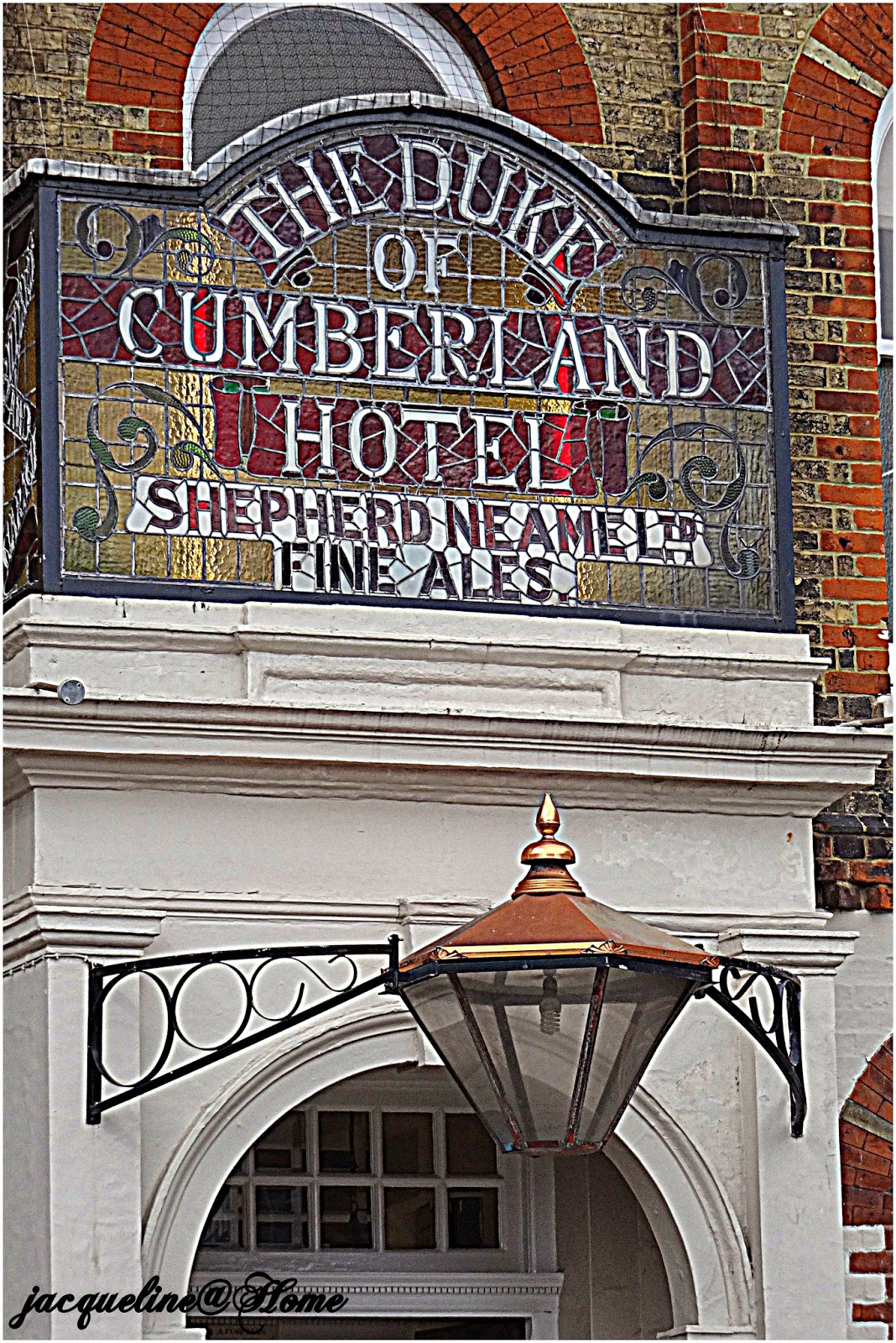 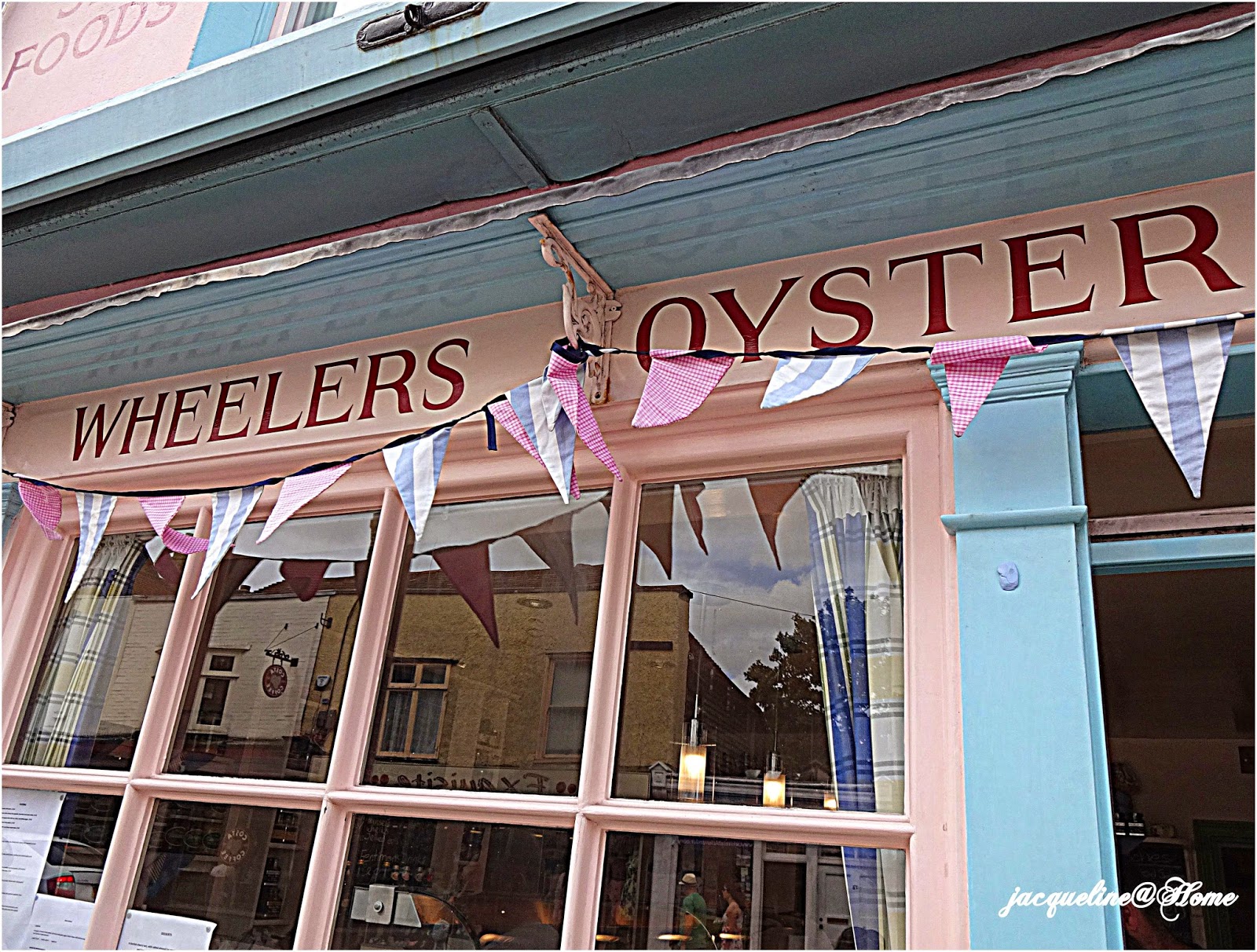 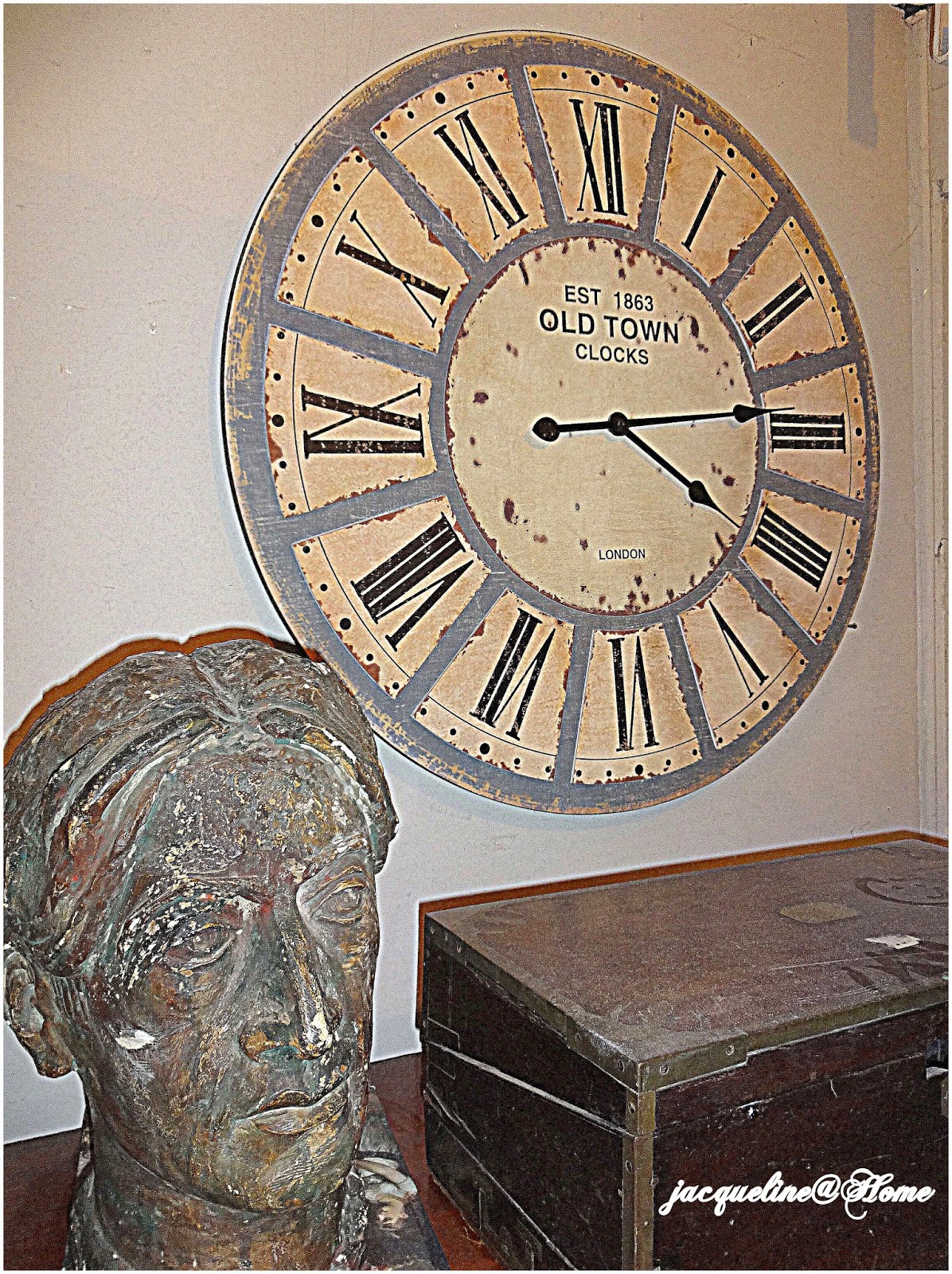 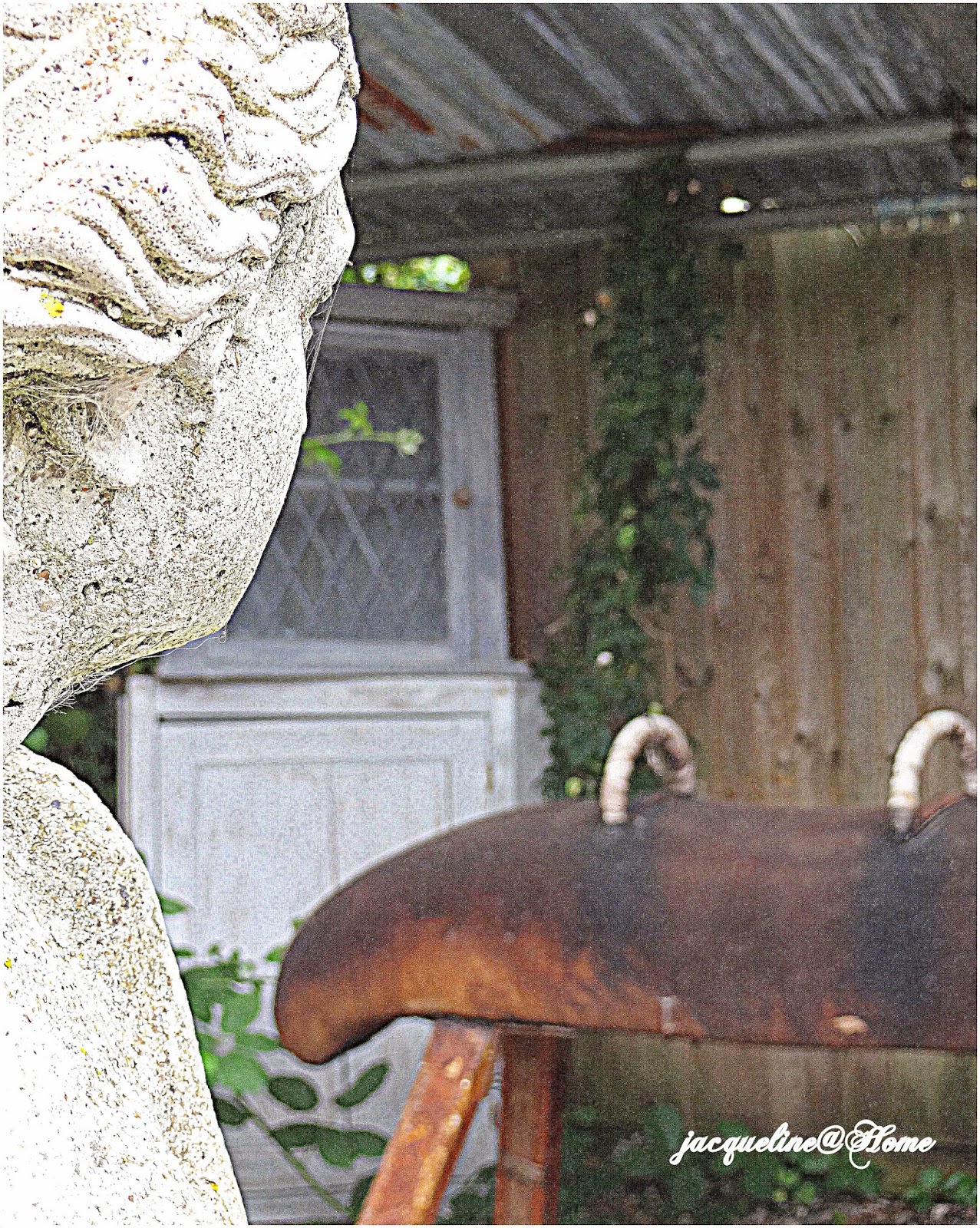 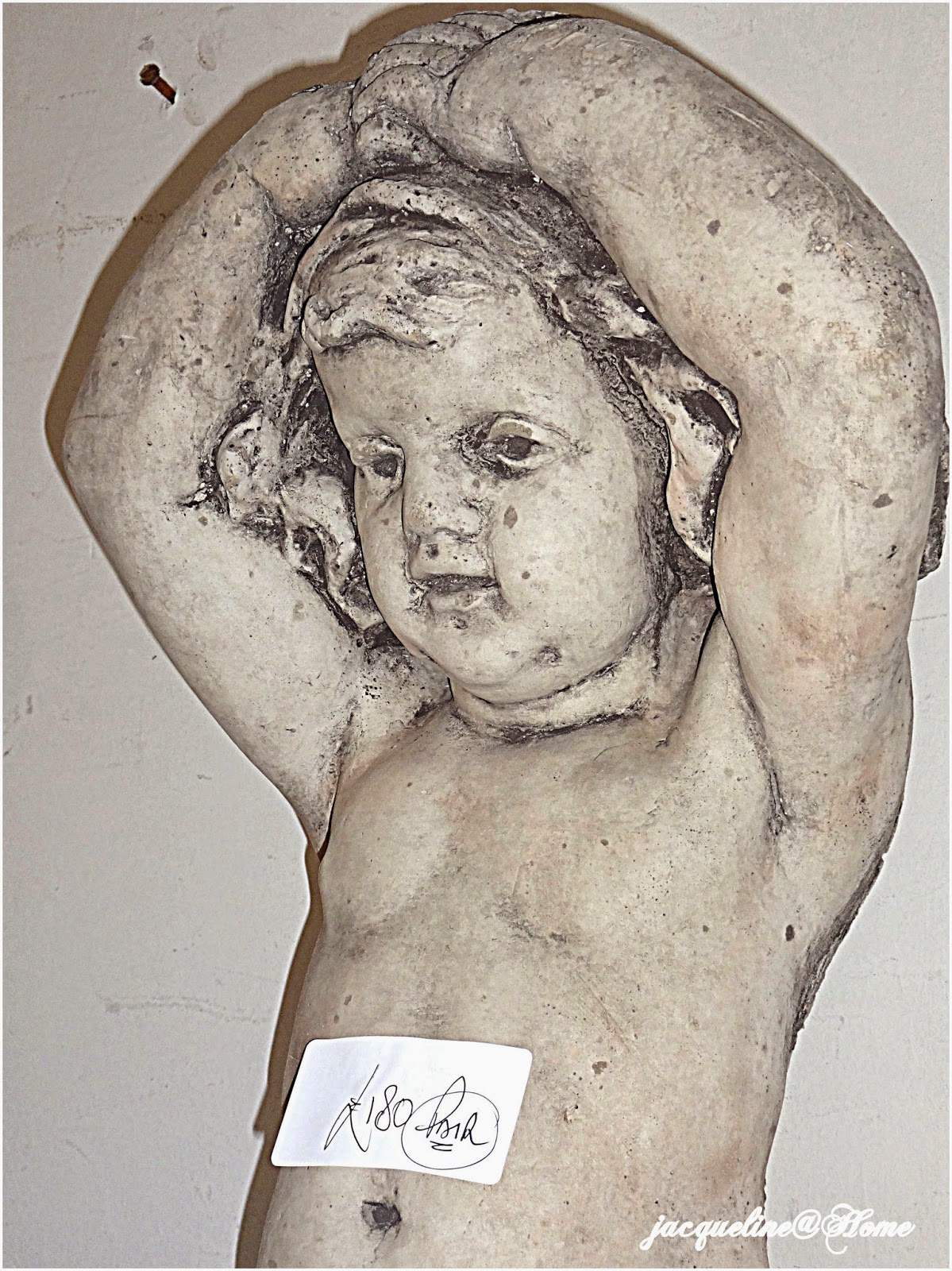 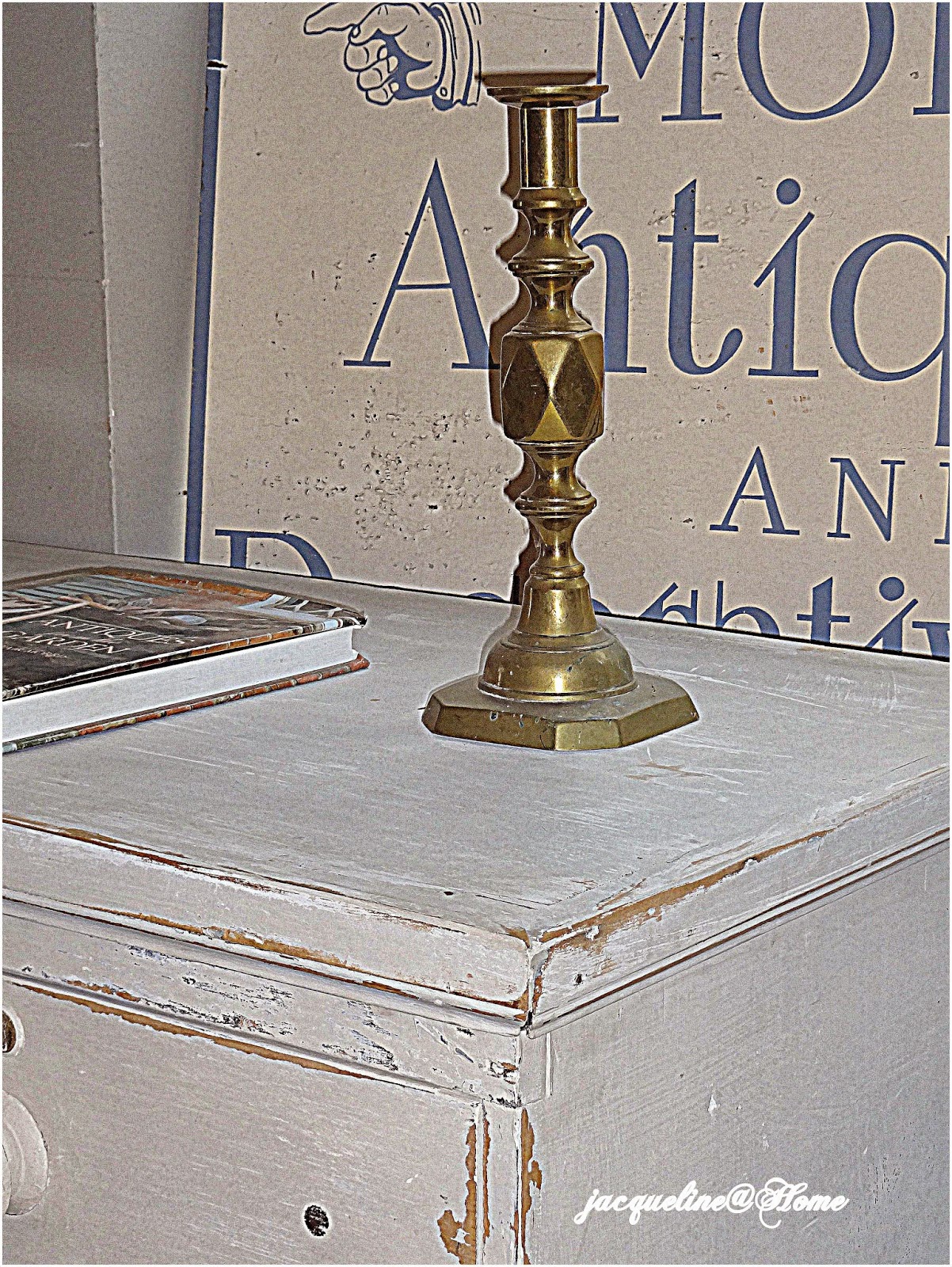 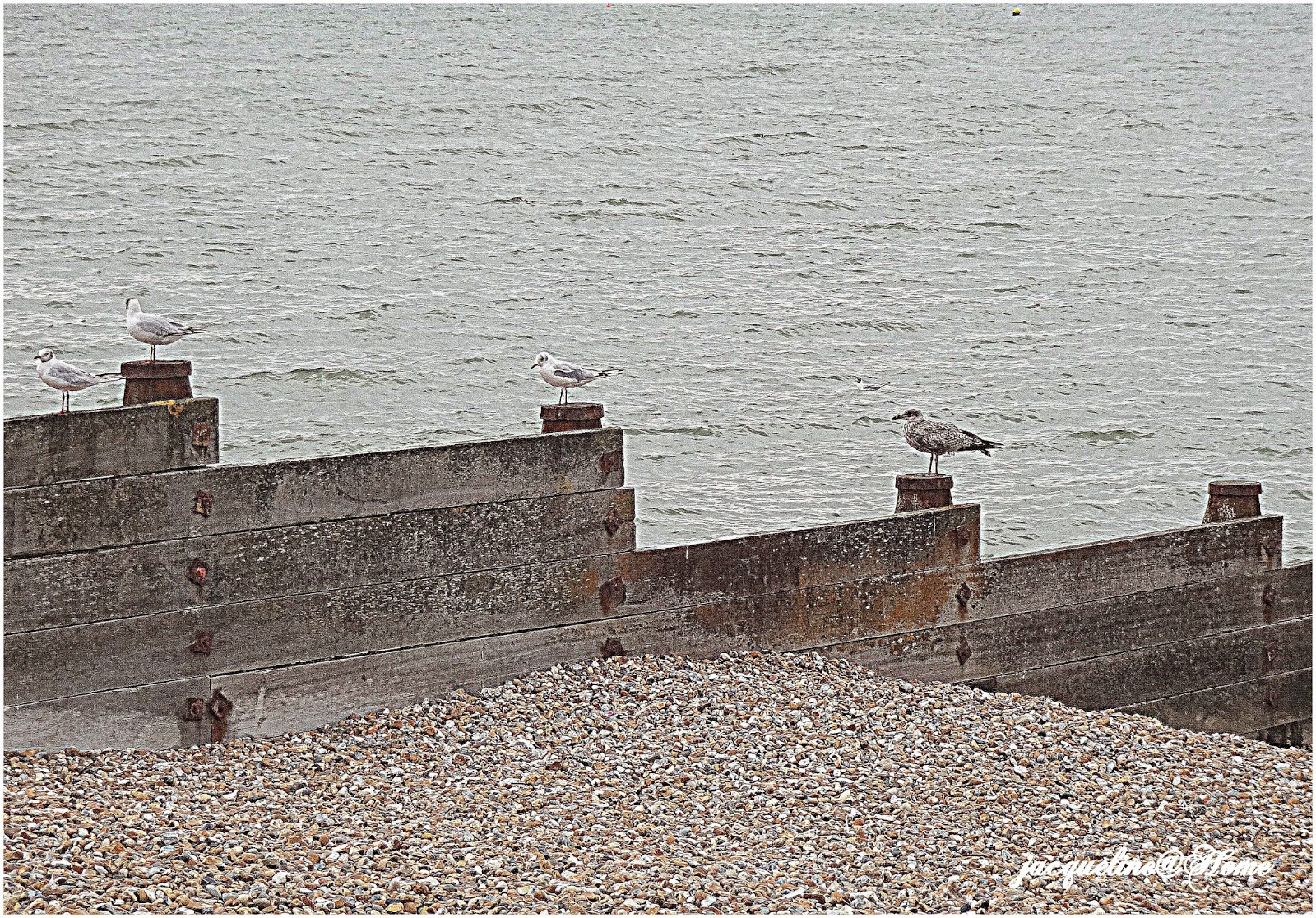 ….. and a thoroughly good time was had by all until ….. a couple of days later, all hell broke loose in the stomach department !!!!! 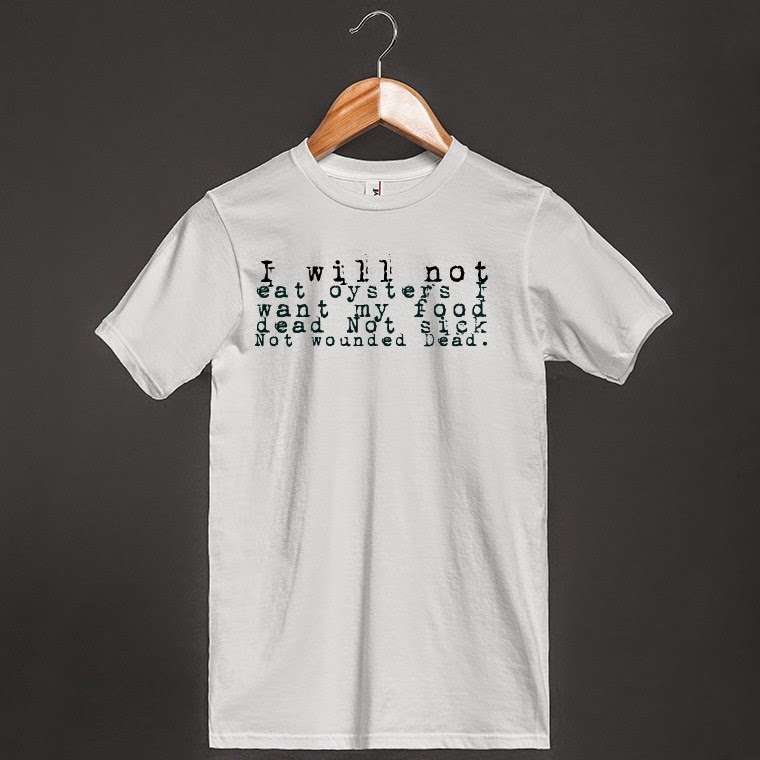 I'm sure that there was nothing wrong with the oysters as I would have been much worse { my sister has had salmonella from oysters !! } but, I have come to the conclusion from past  encounters with oysters, that they just don't like me ! I LOVE them, but the feeling isn't mutual so, no more oysters for me! 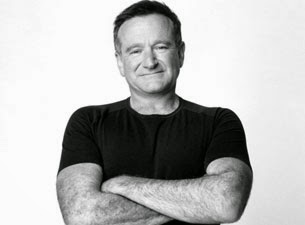 So sad to hear the news of Robin Williams ….. one of my favourites.