Last weekend we went to a wedding in Norfolk ..... it was held at the beautiful venue of Langley Abbey ..... Langley Abbey was founded as a house of Premonstratensian canons in 1195 by Sir Robert FitzRoger. It's origins were principally religious and it was a monastery of sorts but canons were not monks and typically fulfilled the role of parish priest for many of the churches and parishes.

Considering Langley Abbey was probably one of the largest Premonstratensian houses in England, very little of the church remains. Excavations were undertaken in the 1920's and give us a general idea of it's shape and size but very little detail of the church itself.

The Abbey boasts many features that one would expect of a monastery ..... cloisters, Almonry, infirmary and barns.. 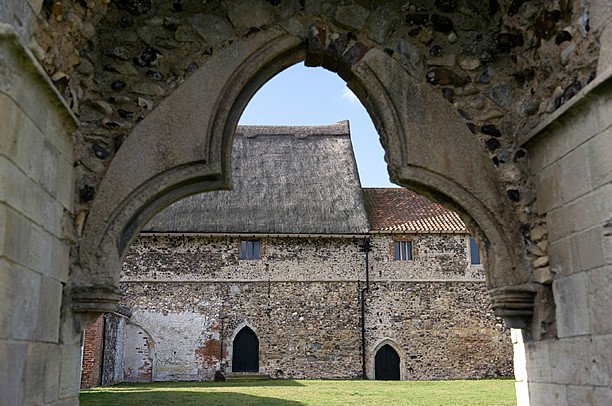 Very little is reported of life at the Abbey until 1475 ..... sadly, Langley Abbey had a poor reputation for being disorderly !!!

The 1500's were obviously a seminal period for the Abbey and Langley Abbey's dissolution took place in 1536, which meant that it's assets were seized. Twelve years later, the site was primarily seen as a quarry for stone and a reclamation yard for other materials and reports from the time suggest that the destruction of the church was very thorough. 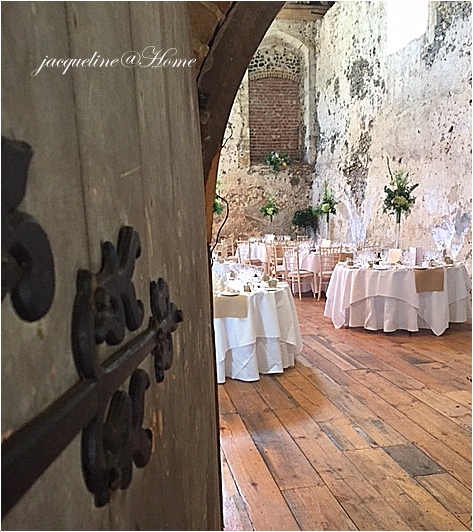 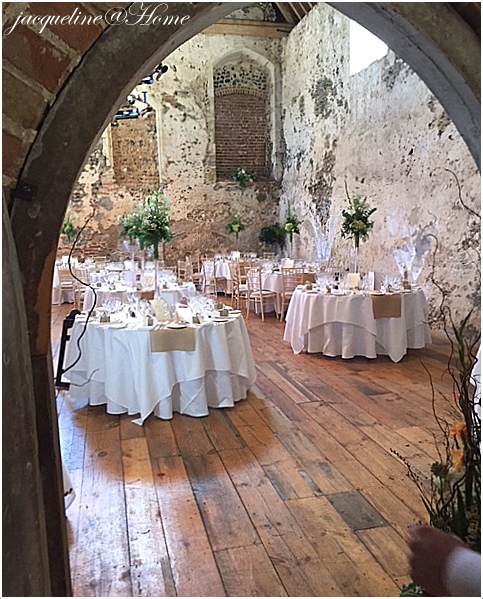 ..... the wedding was wonderful from the stunning venue, the food { prawns, medallions of beef and an assiette of desserts , lemon posset, chocolate torte and raspberry sorbet .... or, you could have sticky toffee pudding !!! } 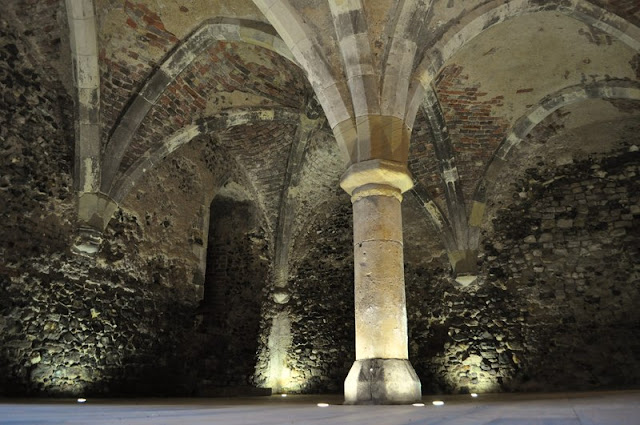 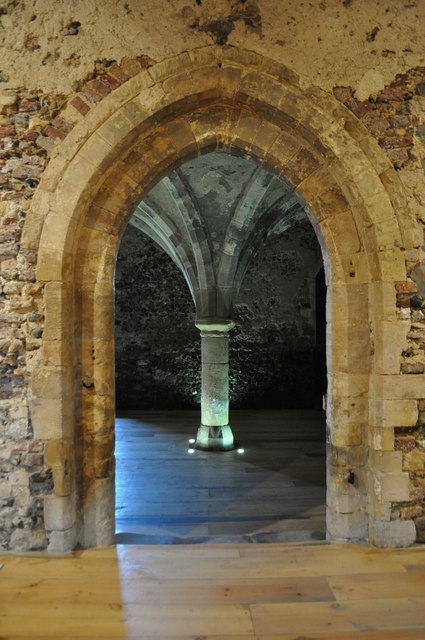 to the dancing in the cloisters ..... 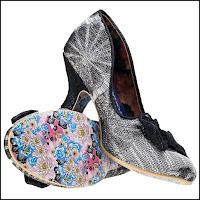 I danced for around five hours in the above shoes ..... my feet are still recovering !!

Each wedding that I go to seems to take it's toll just a little bit more !! ..... after jumping around to Nelly the Elephant at midnight, I was done for, but, I held my own !!!