My MacBook is at the Apple hospital ....... I have had it for over three years without any problems but it just has a little bit of trouble and will be back with me before you can say ' World Wide Web '
So sorry for lack of comments and posts ..... Hope you're missing me !!

By Invitation is back after the Summer break. 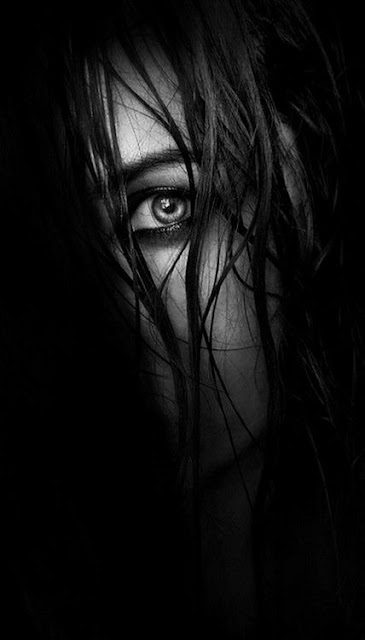 Our subject for September is ' What are we afraid of ? '

Considering the plight of the thousands of refugees fleeing their homes in desperate need and who are trying to find some kind of reasonable life , putting themselves and their families through all sorts of dangers and fears, fleeing conflict and abuse, it seems rather pitiful to start spouting on that September spiders give me the heebie-jeebies

I am committed to our By Invitation series so here's my take on it ….. 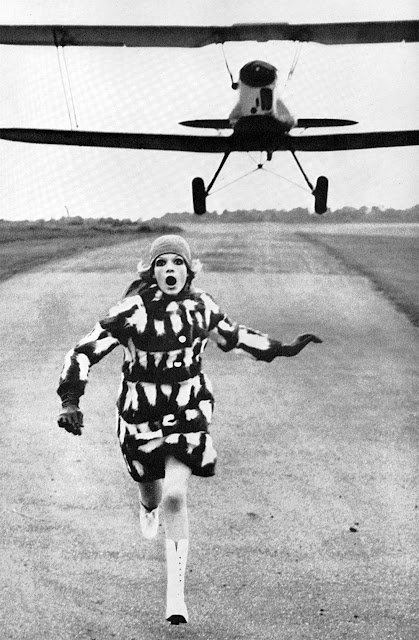 FEAR of FLYING ? ….. almost certainly the safest form of transport. The average flier has about a 1 in 14 million chance of dying ….. those are good odds !! 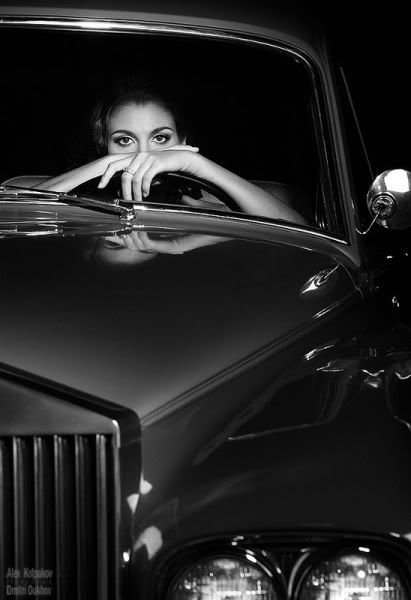 You should fear driving ….. you are about 2,500 times more likely to die on the road than in a plane ! 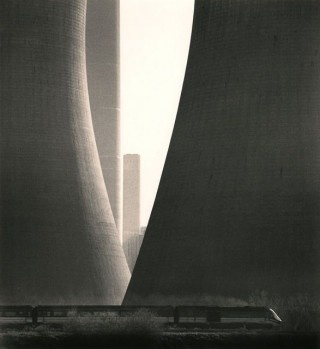 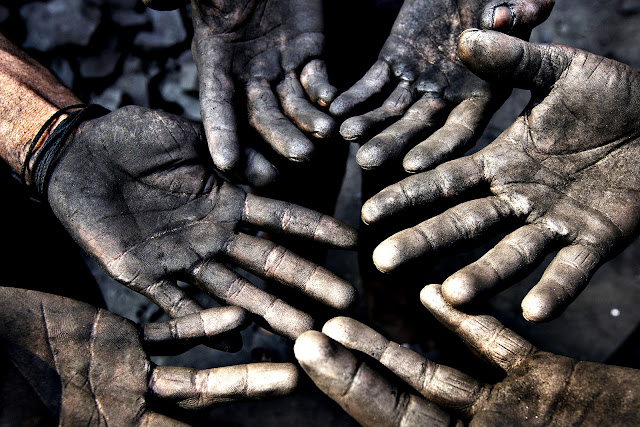 You should fear coal power ….. according to one study, 100,000 people a year in India alone are killed from air pollution !!! 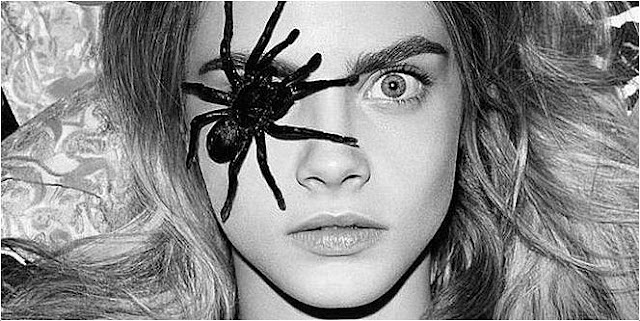 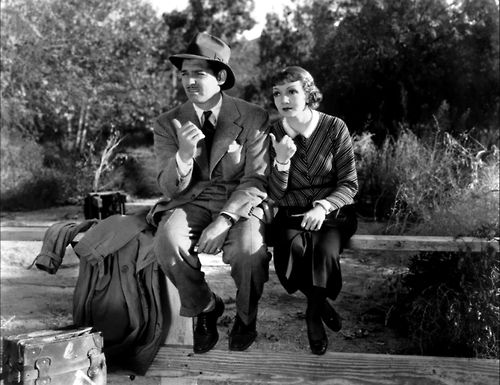 Although it seems that hitchhiking encounters end in disaster, fears are exaggerated. 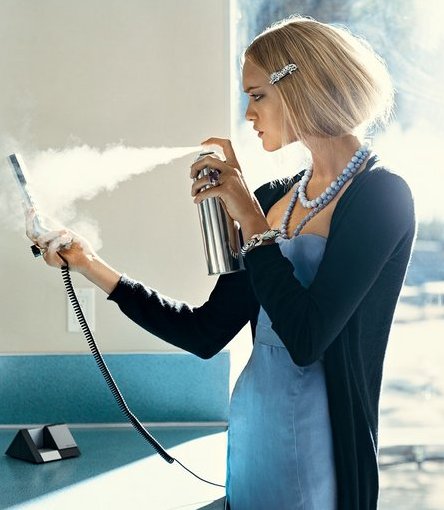 Do you have a fear of bacteria ?
We seem to be cleaning and scrubbing everything in sight and not all bacteria is harmful. Less than 1% of bacteria carries disease and quite a bit of it is actually good for you. 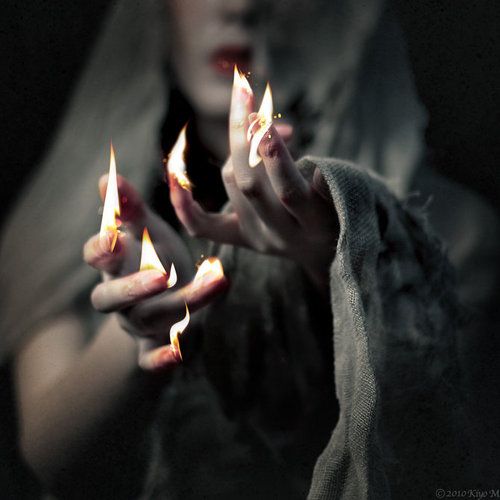 Despite some claims, spontaneous combustion is almost definitely not real !! The ' almost ' only exists as it's very hard to prove that it has never happened.
Even if spontaneous combustion were some real phenomenon, you still shouldn't be afraid of it. There is only one case reported per year so the likelihood of you going up in flames without warning is virtually zero. 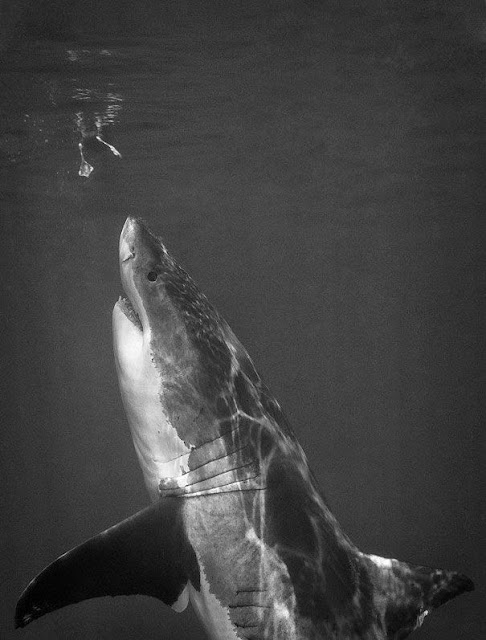 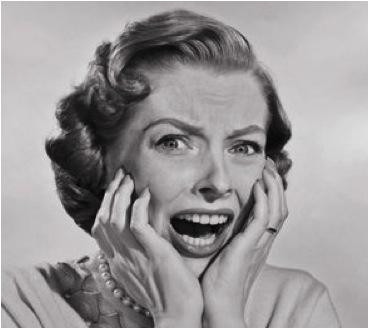 You should actually be fearful of :

as the above kill more people than sharks !!!! 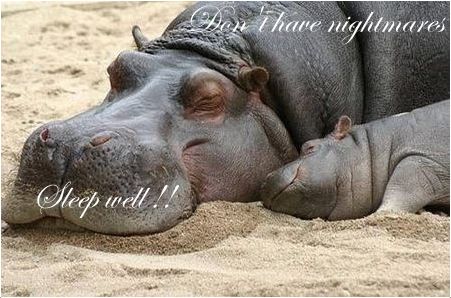 Now, just what are you all afraid of ?

To see what other members of the By Invitation group are afraid of, Marsha has all the links. 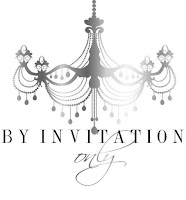 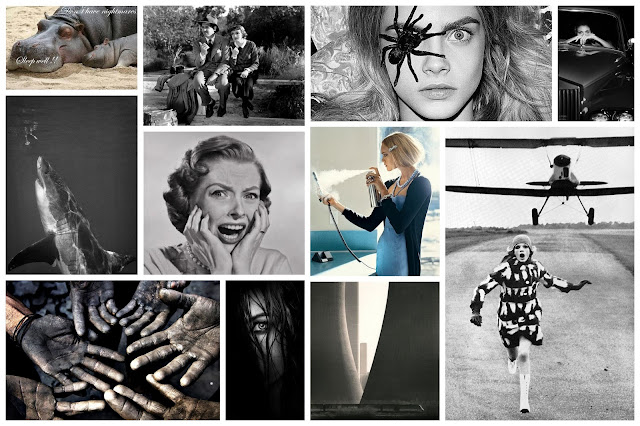