My bestest friend rang me last week  ..... she had booked tickets for her sister and brother in law and themselves to go and see the Ceremony of the Keys at the Tower of London. It's a years waiting list and when she looked at the conformation email, she noticed they had six tickets and asked for us to join them ..... of course we said yes !!! 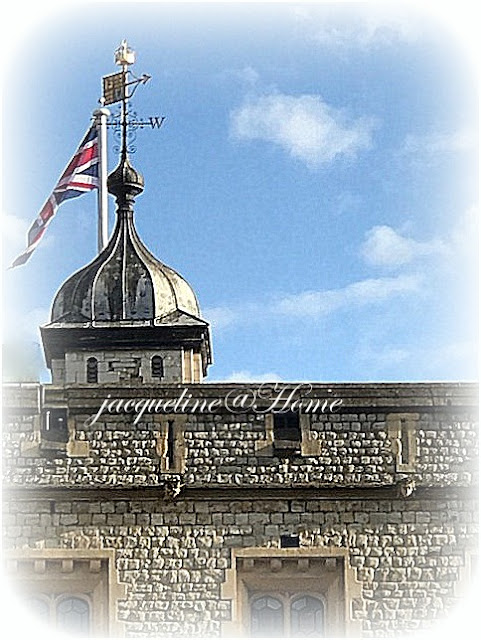 Walking out of Tower Hill tube station you are greeted by  The Tower of London in all it's glory. 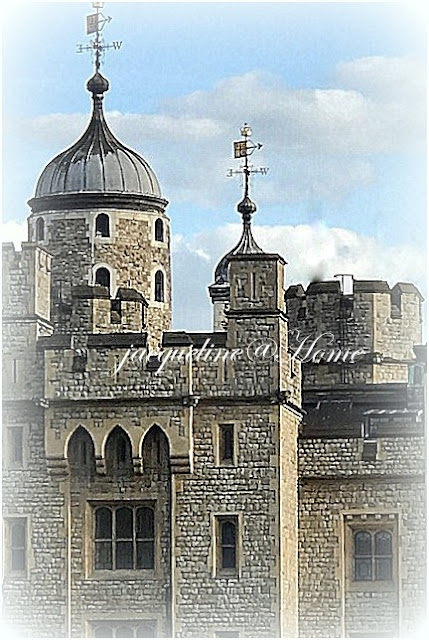 The White Tower, which gives the entire castle it's name, was built by William the Conqueror. in 1078 and was a resented symbol of repression. The castle was used as a prison from 1100 until the notorious Kray twins were imprisoned there in 1952. Despite it's enduring reputation as a place of torture and death, only seven people were executed  within the Tower before the two World Wars. Executions were more commonly held on the notorious Tower Hill. 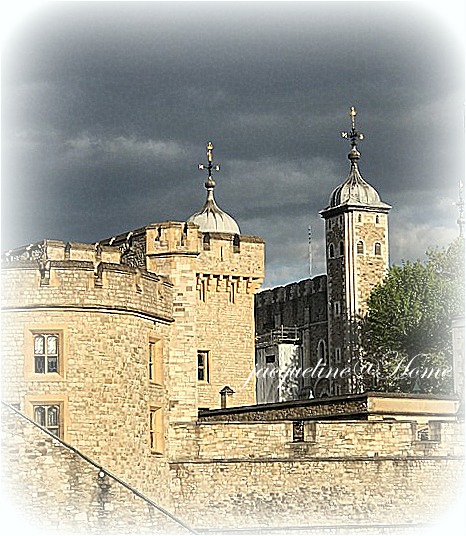 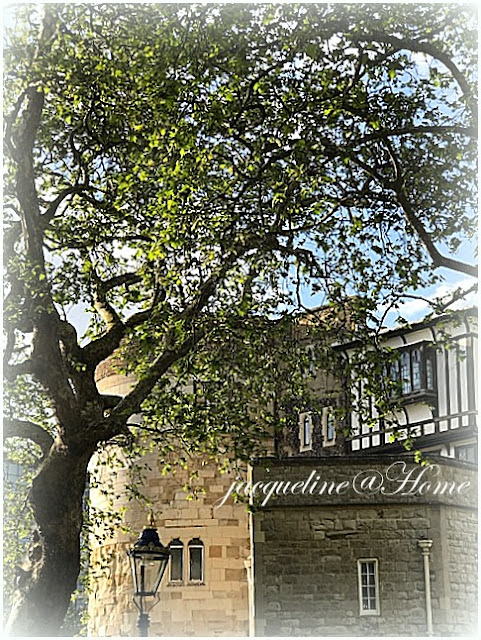 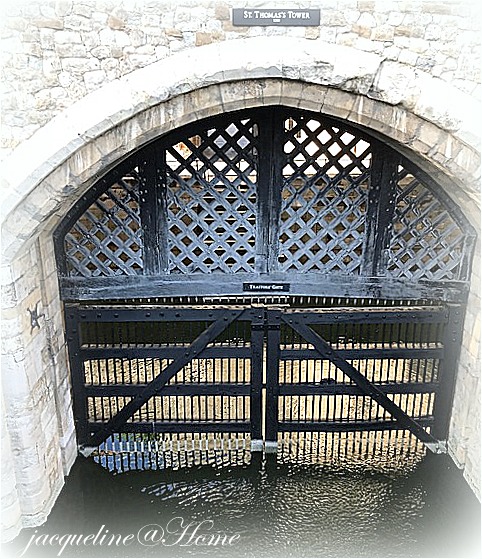 ..... past Traitors Gate, the entrance through which many prisoners of the Tudors arrived at The Tower of London. Prisoners were bought by barge, passing under London Bridge where the heads of recently executed prisoners were displayed on pikes !!! 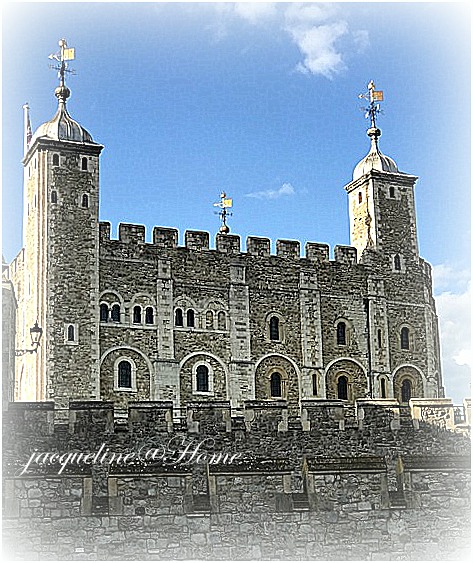 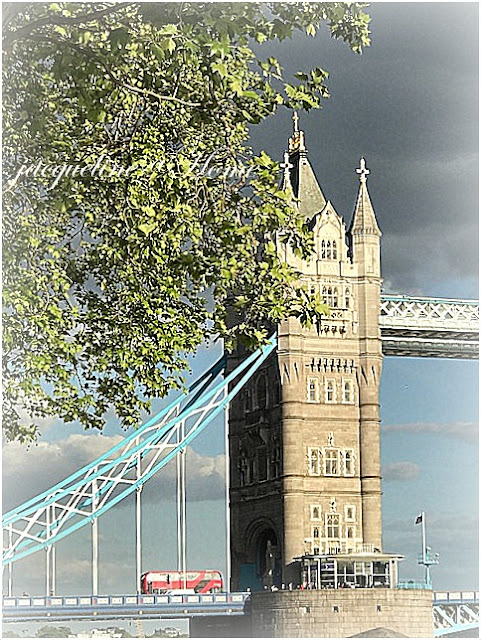 It was a lovely Spring evening  and we made our way to ..... 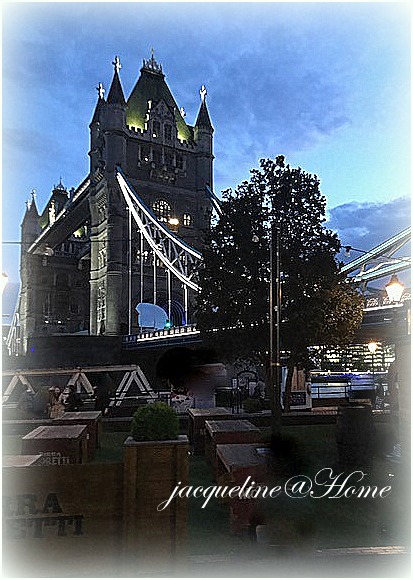 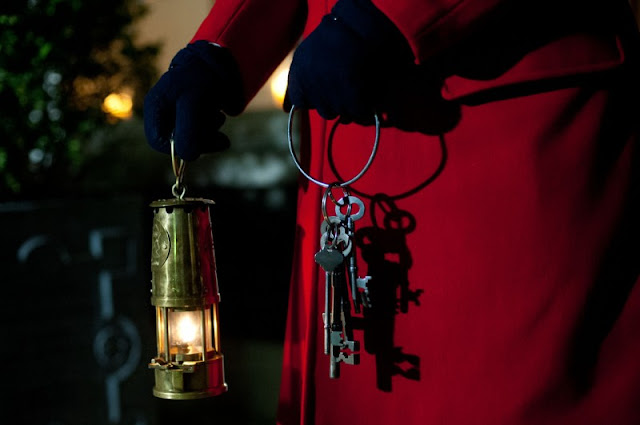 At precisely 9.30 p.m we were admitted, under escort, to the Tower. I have visited The Tower of London before quite a few times but always in daylight ..... being in there at night, without tourists, brings home the horror and the beauty of the place.
Every night at precisely 9.52 p.m, a lone figure in a long red coat walks down Water Lane, the narrow, cobbled street enclosed between the mighty inner and outer walls of the Tower of London. He is the Gentleman Porter whose responsibility it is to lock up the Tower. This has been done, every single night since 1280 ..... over 700 years without fail,  through the Plague, the Great Fire and the Blitz. It is the oldest ceremony in the world. It is a precisely timed, seven minute ceremony which must finish on the exact stroke of 10.00p.m. The only time this did not happen was the 29th December 1940 when a bomb fell within 50 feet and blew the warders off of their feet !!! They picked themselves up, completed the ceremony and wrote a letter of apology the the King for being three minutes late, who graciously replied that he fully understood !!!
The Gentleman Porter walks alone with his lantern, down Water Lane to the entrance to the Bloody Tower, { where the young princes were murdered by their uncle, Richard 111 and where Walter Raleigh was imprisoned for thirteen years} where he picks up an escort of Tower of London guards who return down Water Lane with him to the gates.
Once the huge doors are shut, barred and locked, the escort march swiftly back down Water Lane. A sentry steps out from the shadows, challenging those approaching crying

" Halt ! Who comes there ? "
" The Keys "
All involved have a loaded gun pointed at them.
' Whose keys " asks the sentry,
" Queen Elizabeth's keys "
" Pass Queen Elizabeth's keys, for all is well " responds the sentry.
The keys and escort march triumphantly to the stone steps, they present arms, the clock chimes 10.00 p.m , the Gentleman Porter raises his Tudor bonnet , delivering the words,
" God preserve Queen Elizabeth ! "

Finally, a bugler plays the last post and the Gentleman Porter makes his way to report to the Constable that the Tower is locked for the night.

and this has happened, every single night for over seven hundred years !!!!! 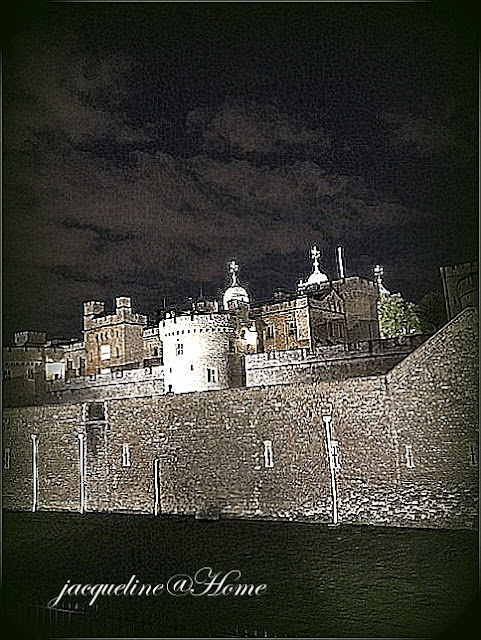 image 9: via coach house rentals, image 10: via the household division, all other photographs via me

Labels: Ceremony of the Keys, me, Tower of London 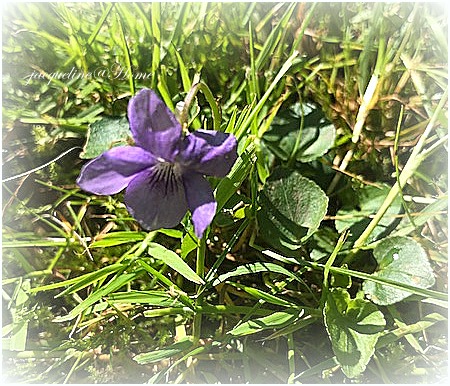 Saw this growing in our lawn and thought of you ..... hope you are feeling a little sunnier.