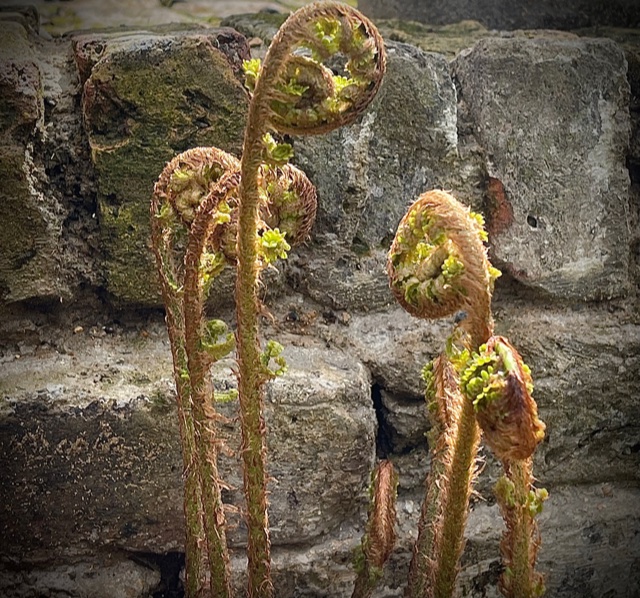 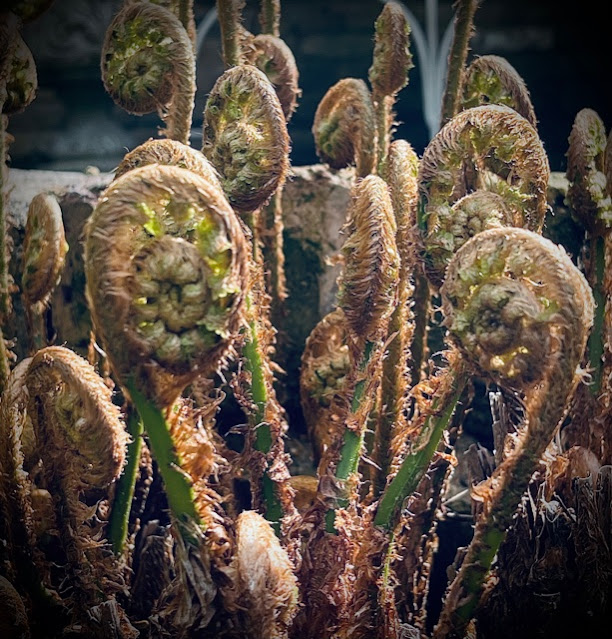 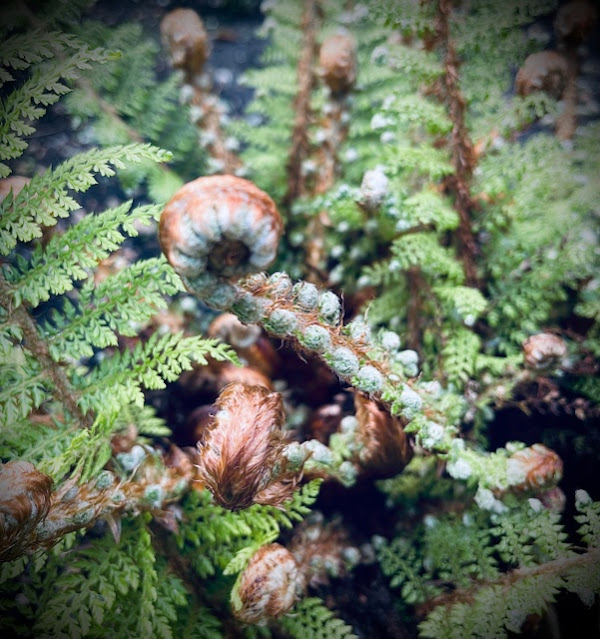 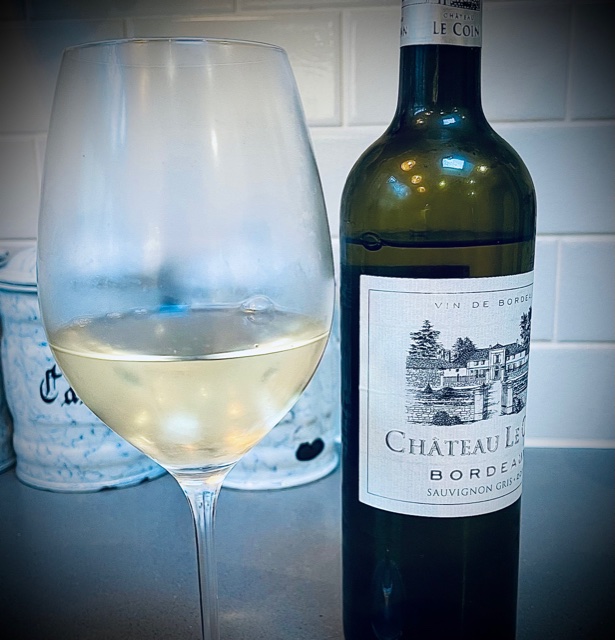 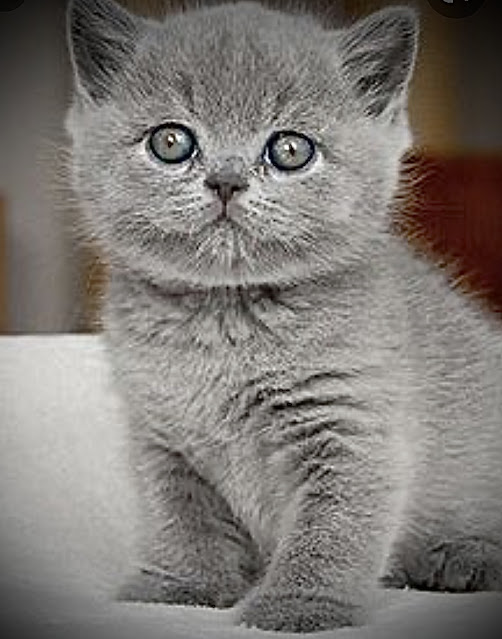 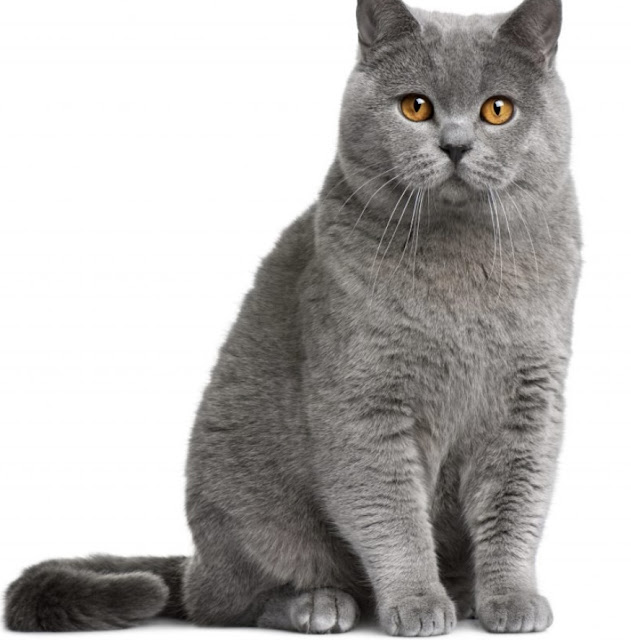 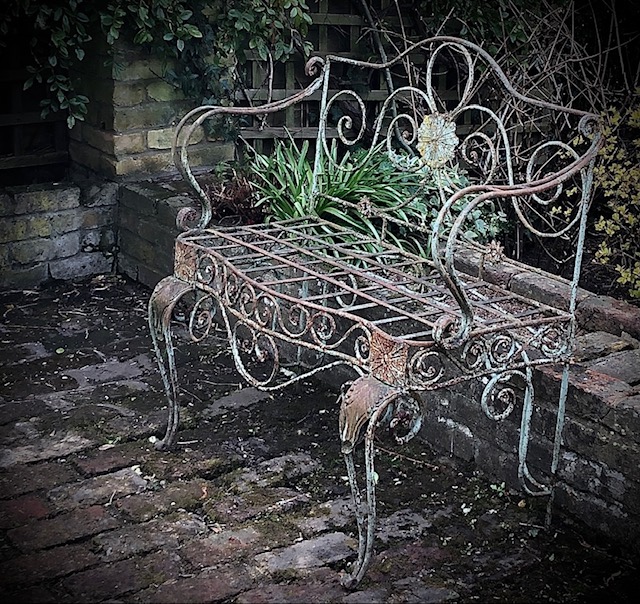 We have the above bench and, as much as I love the distressed look, it is so rusty now, which comes off on our clothes so, it needs painting. I have been told to paint it black, which makes it recede but I'm not so sure about that ..... I'm usually pretty confident with my choices but, this time, I'm not sure .......... 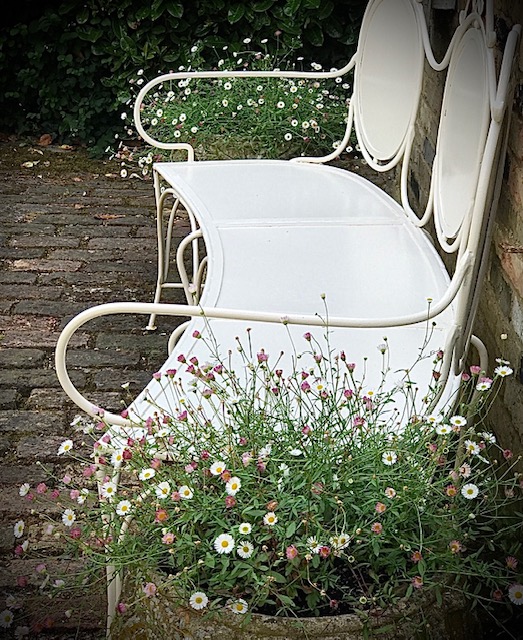