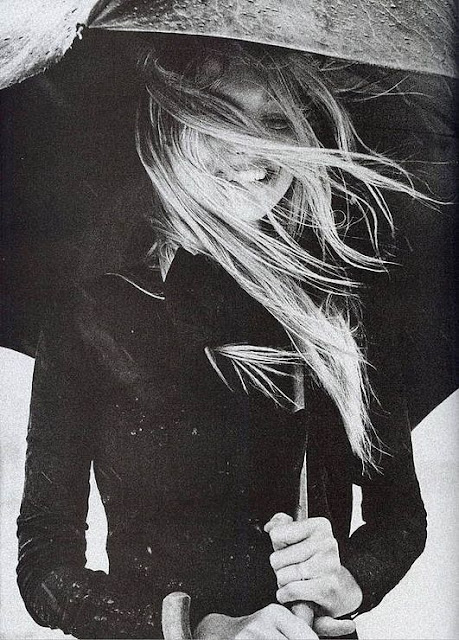 After a reasonably warm and dry April, we are now enjoying many April showers in May !!!! 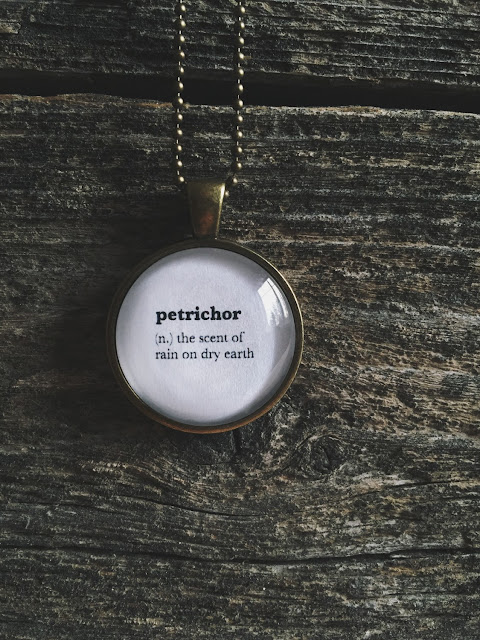 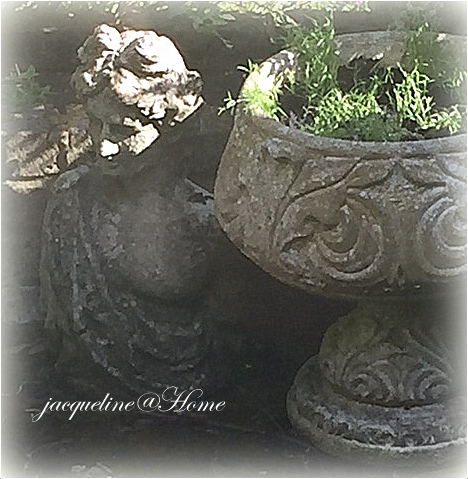 Early this week, I decided to throw caution to the wind and plant out my gypsophila plants, despite the fact that there are still two weeks to go until the end of May !!! I know, daring is my middle name !!!! They had all been very happy and warm in the greenhouse and then were subjected to wind and whole days of rain !! 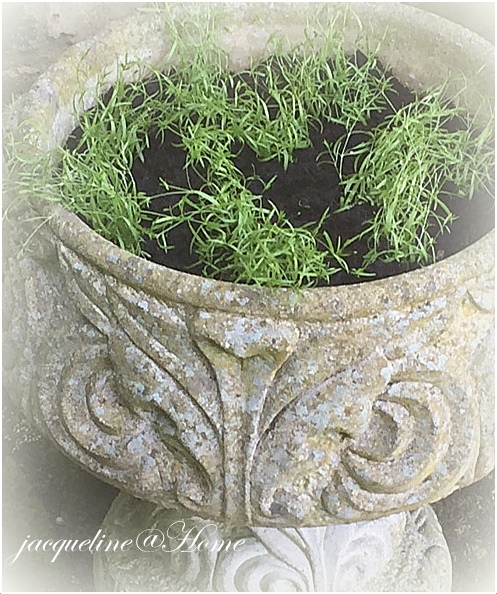 ..... now look at the poor little things !!! They have been battered by the constant rain to within an inch of their lives.
Hopefully they will perk up and I will be able to show you the magnificent display that they will make in a few week's time ..... fingers crossed !!! 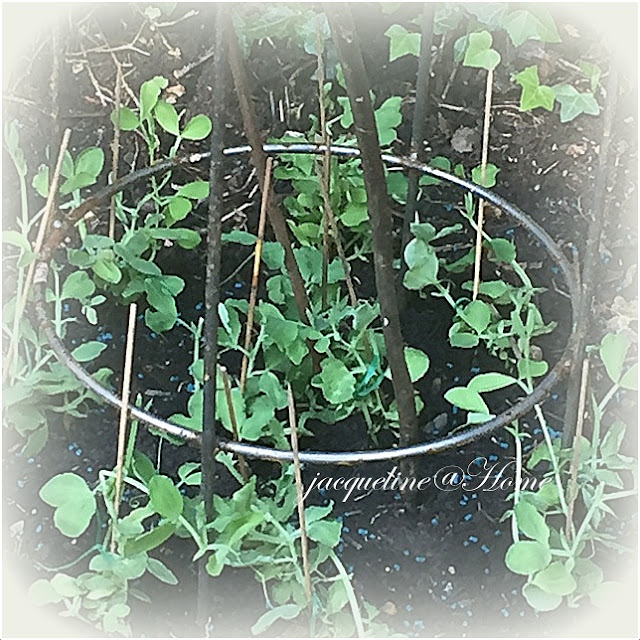 My sweet peas also took a bashing ..... I apologise to all of you who don't use slug pellets but, I have tried every alternative known to man { eggshells, nutshells, ash and cinders, sawdust, sandpaper, grit and gravel, sharp sand, hair, steel wool, pine needles and copper } and none of them work !! ..... BUT, I have found these that are O.K to wildlife, birds, pets and children and are taken underground by the slugs and any that are left, feed the soil so all is happy and good. 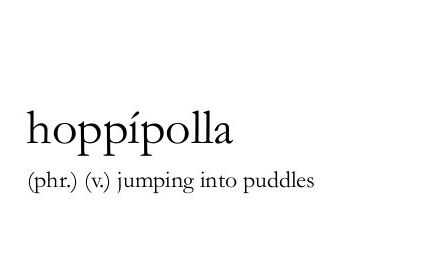 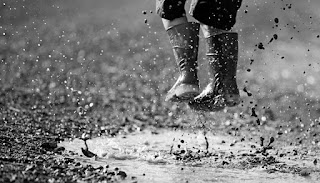 This morning was beautiful ..... clear blue skies and sunshine but it's now raining again .....

All I can do now is to enjoy a bit of hoppipolla until the showers go away. 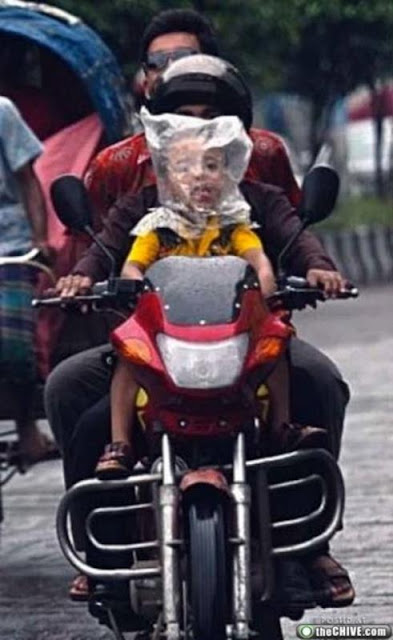 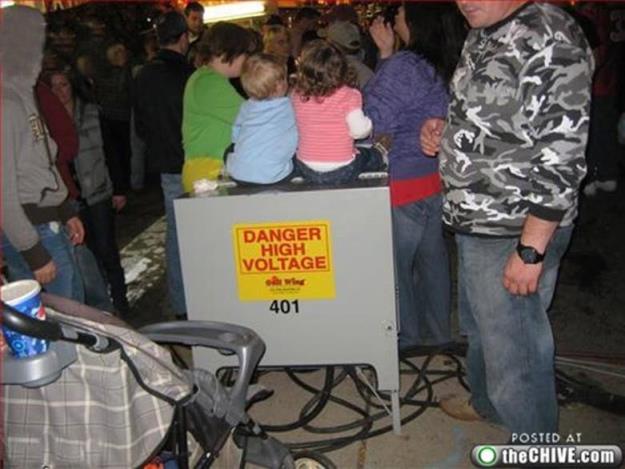 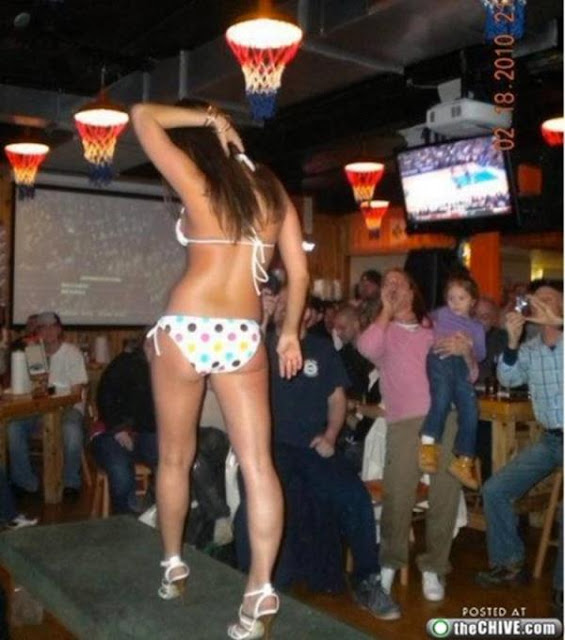 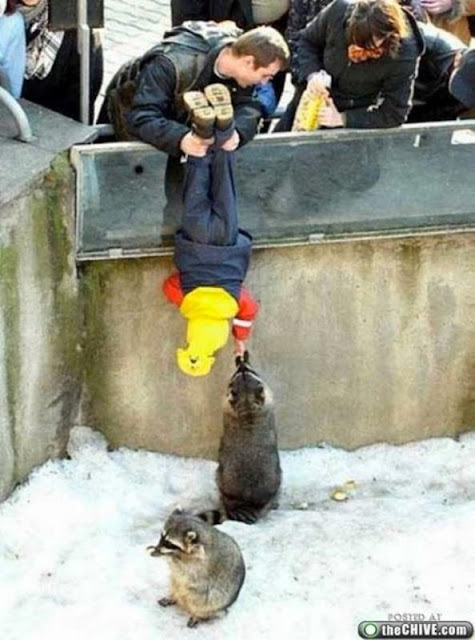 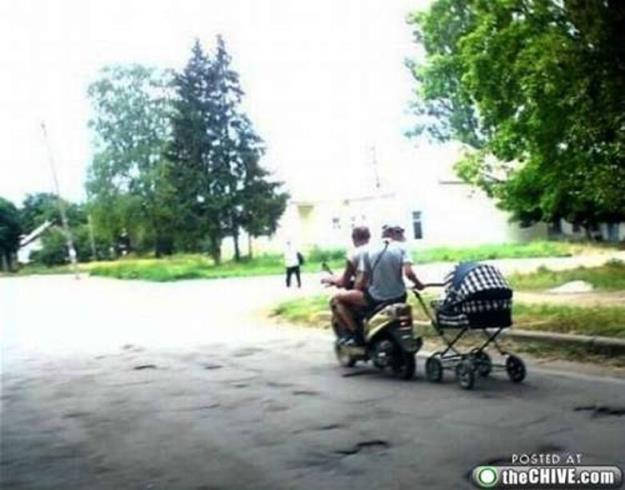 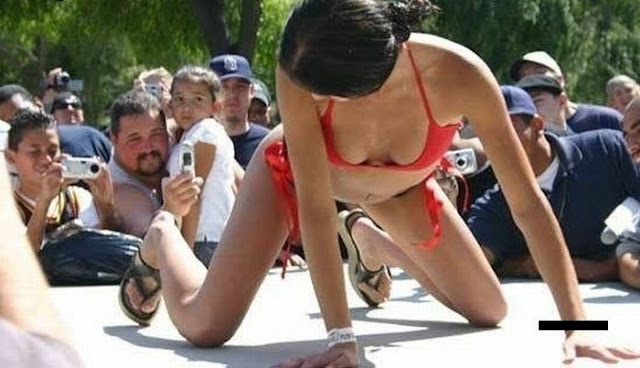 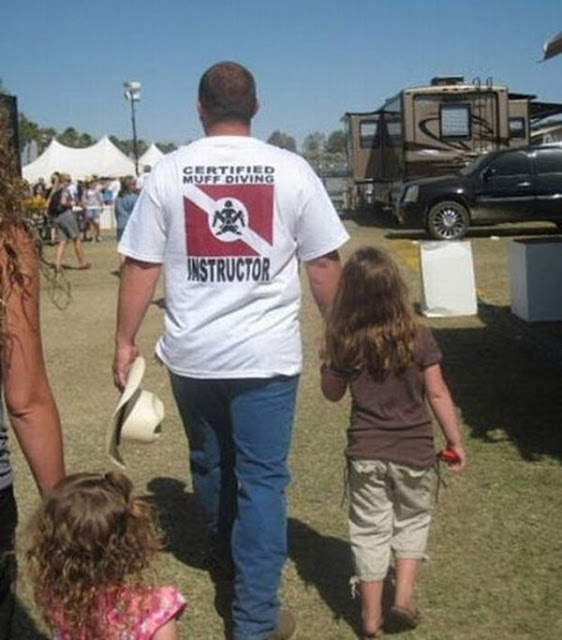 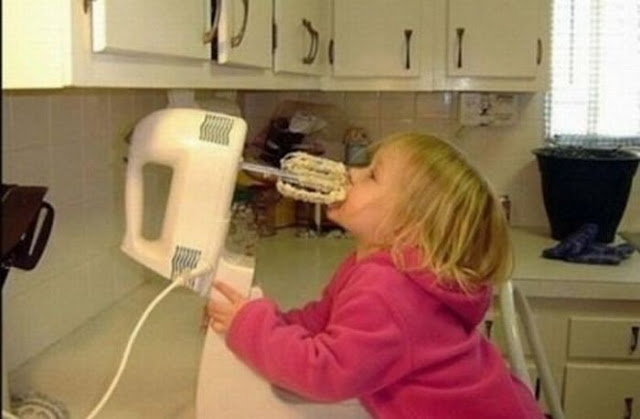 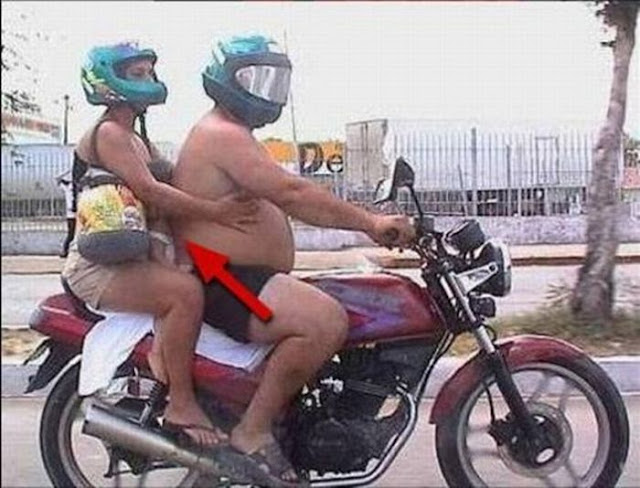 Just wanted to apologise for not commenting much ..... 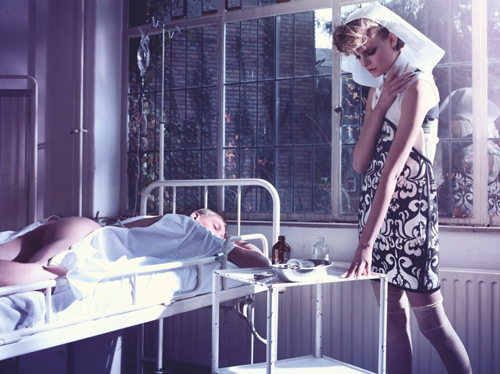 My husband has had ' a little bit of trouble ' { said in a Frank Spencer voice !! } and had to have an operation, so we have been passing our time { and much of it } sitting on hospital chairs .... well, I've been sitting on the chairs, he has been out cold on the operating table !! 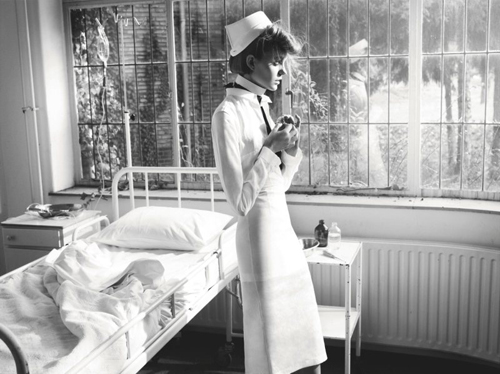 Hopefully, I shall be back on track soon and commenting away like a gooden !!

Please excuse me while I go and put my nurses uniform on !!! 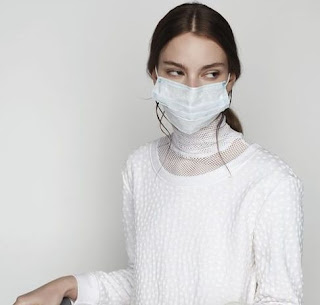