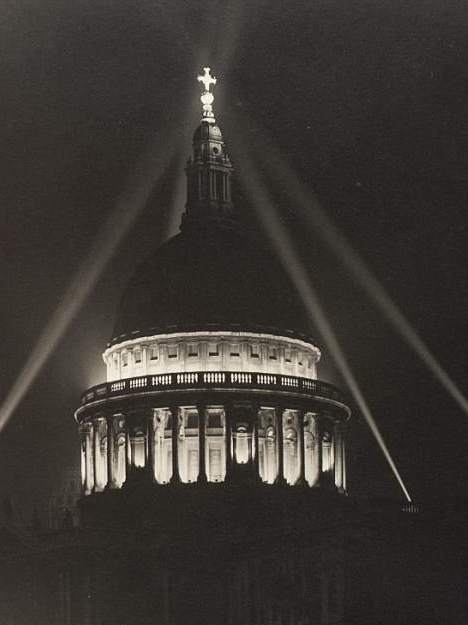 You weren't allowed to take photograph but the above was one of my favourites ..... St Paul's Cathedral, floodlit for the 1946 Victory celebrations after the Second World War, putting an end to the blackout after nearly six years. 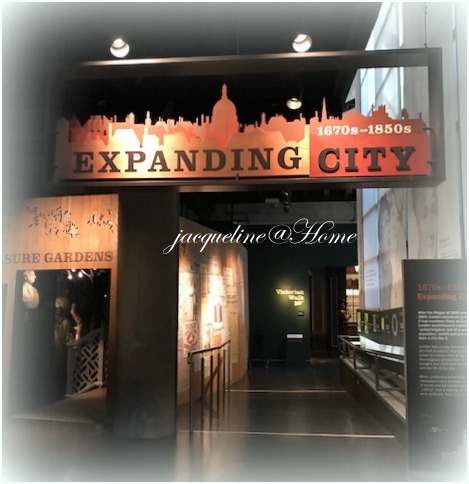 The London Museum also had another exhibition called ' Expanding City ' with Pleasure Gardens and streets of London shops .... it was like walking through a Harry Potter film set in the Victorian era ! 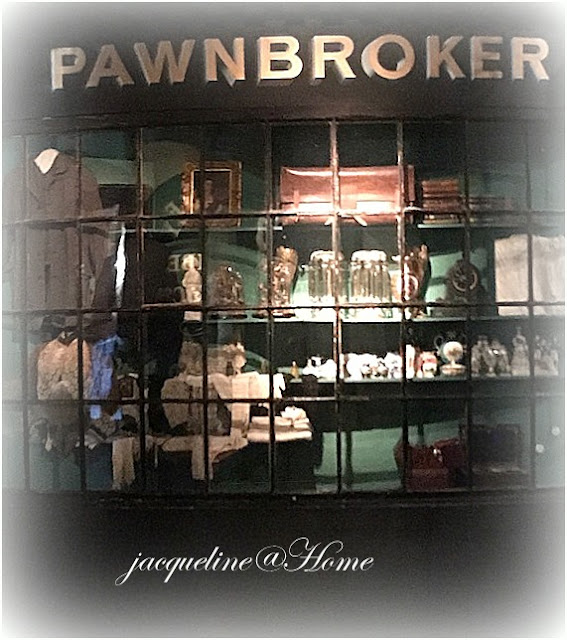 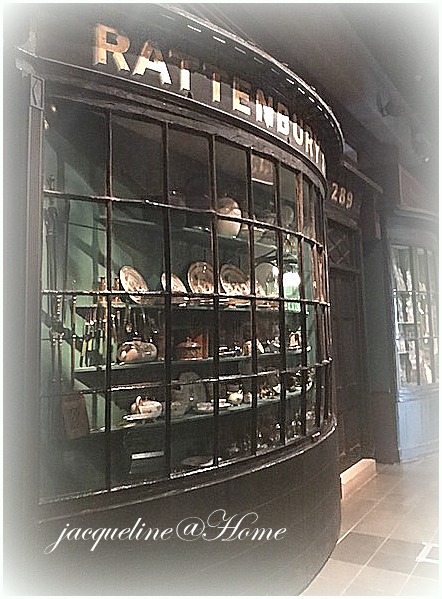 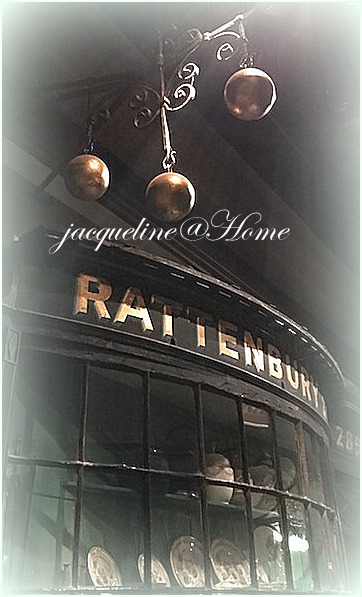 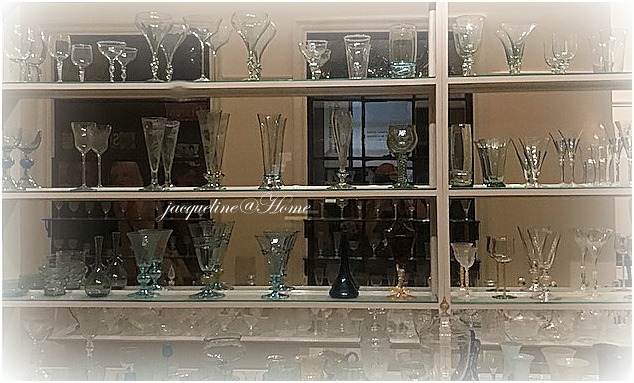 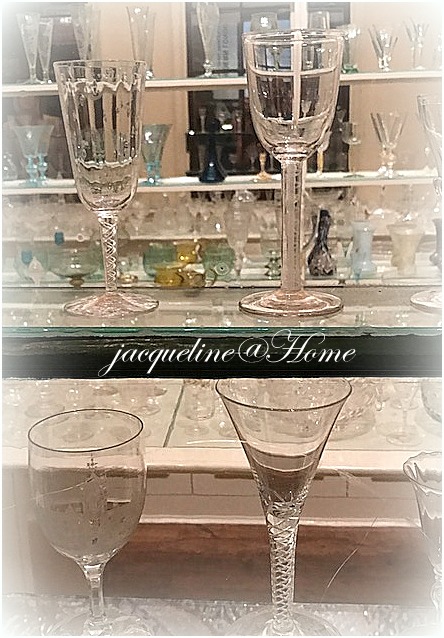 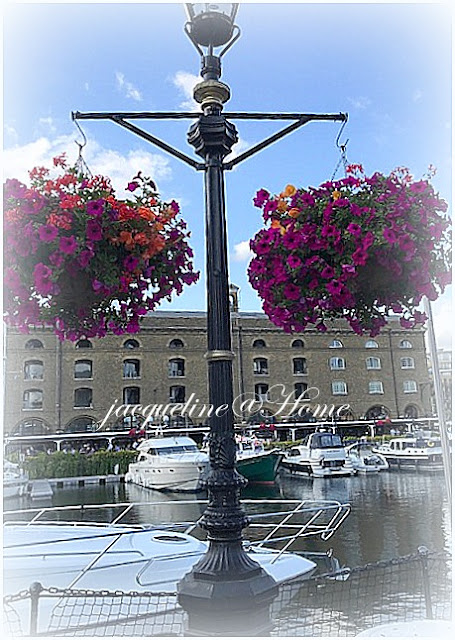 After the exhibition, we walked through St Katherine Docks ..... 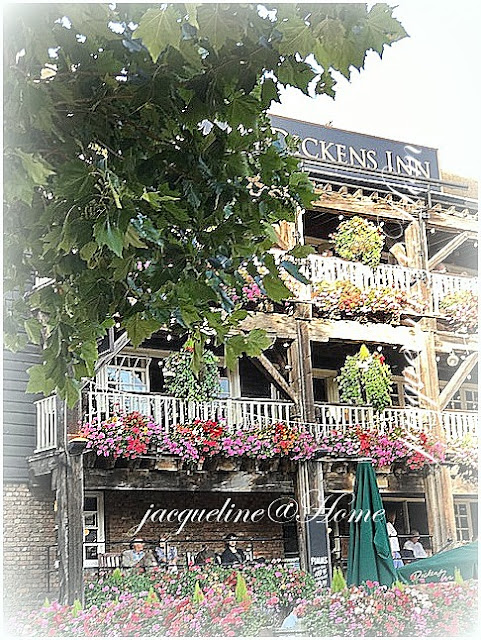 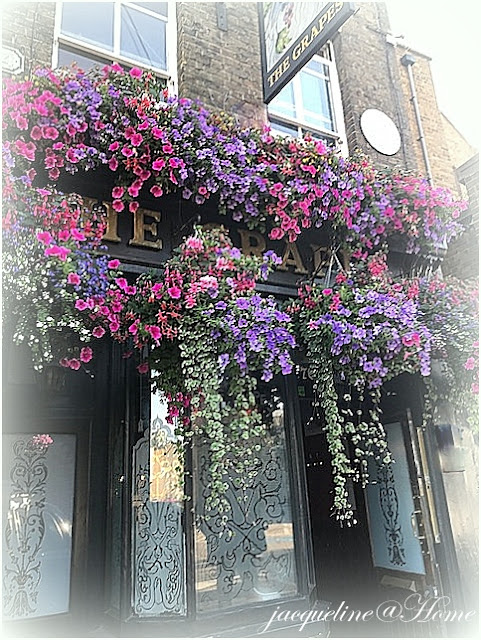 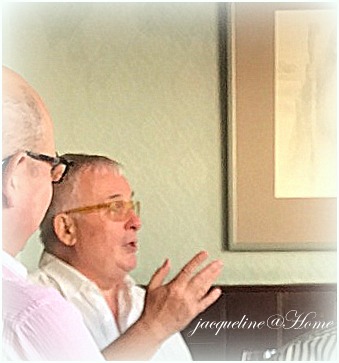 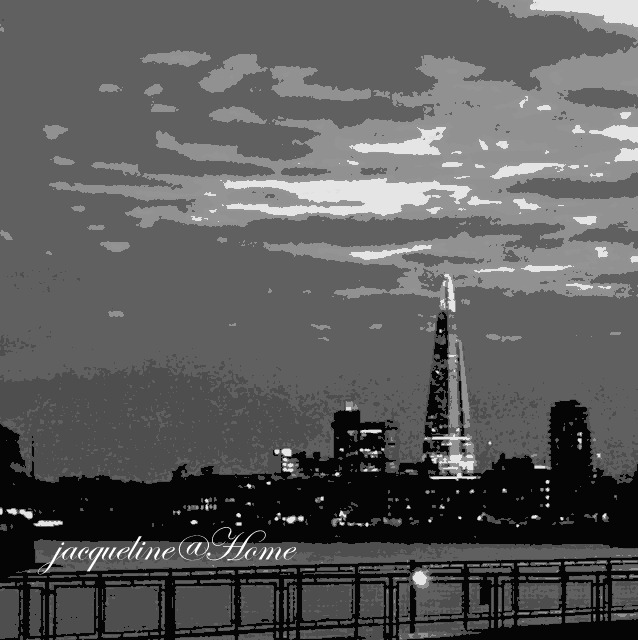 ..... and finally, an arty photograph of The Shard, taken by me from the balcony at The Grapes  ..... maybe they would like it for the London Nights exhibition ?!!!

All photographs taken by me apart from image 1: via london museum & image 2: via daily mail