OK, I'm at a loss to know just what to write about ! I promised myself that I would blog more but there's just nothing very interesting going on that you would be interested in ! 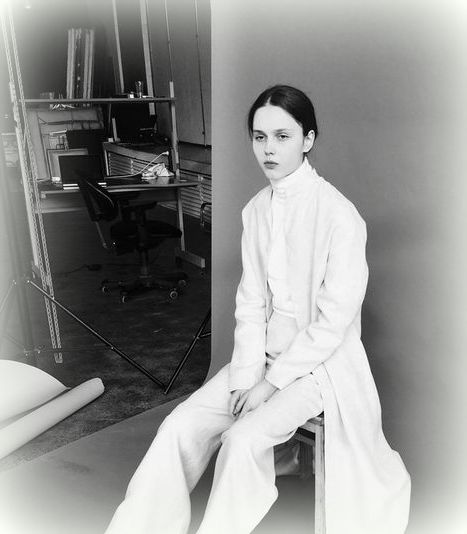 I found our daughters inline skates ! They are nearly thirty years old !! There were old trays, bubble wrap and enough coats to clothe the street ! 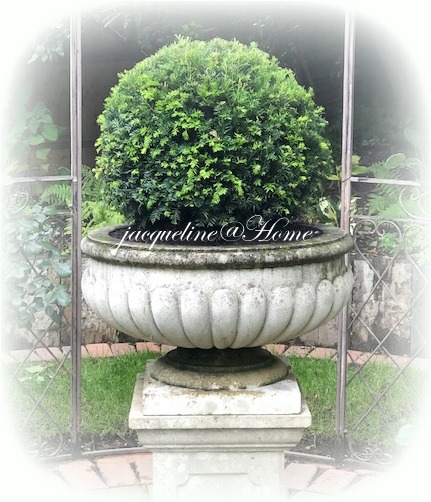 I bought a yew ball for the urn in our garden ..... I prefer Box but it would only have got box blight or the caterpiller thing so I thought the Yew was a better bet seeing as they cost a packet !
Now for the dilemma .......... 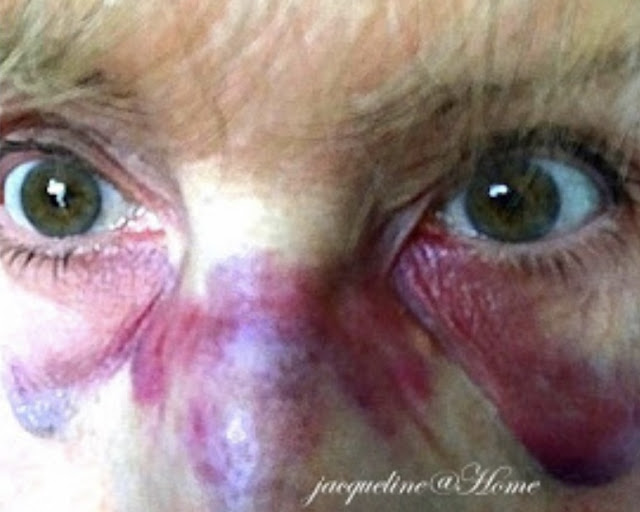 Do you remember when I did this ? It was a couple of years ago ..... I went to see Nik Kershaw with my oldest friend and stayed at her house. After the concert, we talked into the small hours { only one glass of wine had been consumed } I woke up at 7.00 am with the most awful stomach ache so went to the bathroom. The next thing I knew, I had passed out, been sick and had fallen off of the toilet, knickers round my ankles, head in sick !! Good job I know my friend well and that she is a nurse. Here's my problem .... the day before, I had had my first flu jab. I now don't really want to have the flu injection but, because of Covid, it is recommended. I have asked many pharmacists and they are all against it.
Would you have another flu jab if you were me ?
Hope the photograph of my bruised face hasn't put you off your breakfast/lunch/dinner.
XXXX
image 1: via rover.ebay, image 2: via thoughtco, images 3 & 4: via me