Yesterday, ahead of the women's World Cup, a statue has been unveiled of football star Lily Parr - considered the greatest female footballer of all time .......... 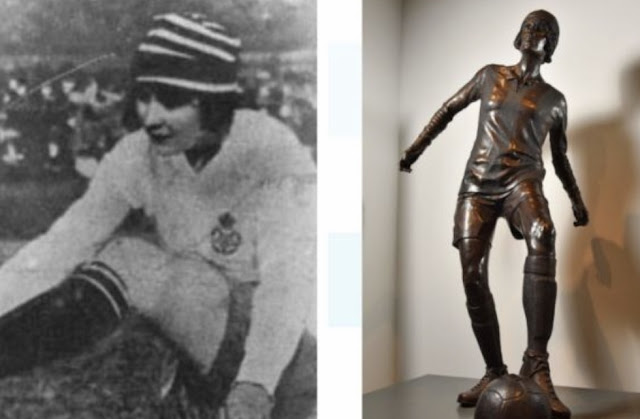 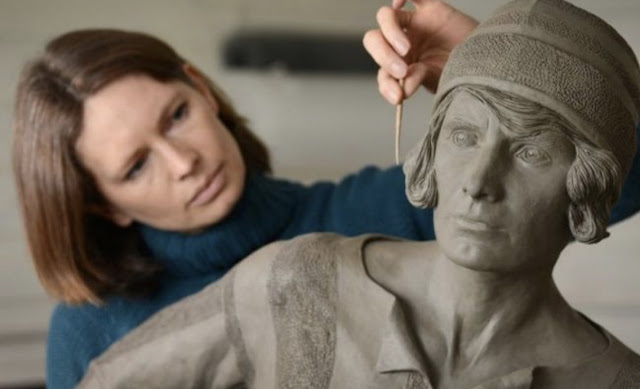 Lily Parr was born in 1905 and pioneered women's football, scoring 900 times over her 32 year career. Lily was known for her large appetite and almost constant smoking !!!
The six foot, chain smokers wages of ten shillings { 50p } per game, were reputedly supplemented by packets of Woodbine  cigarettes !!!
She played in front of a record crowd of 53,000 fans at Goodeson Park. The statue has been placed at The National Football Museum in Manchester. 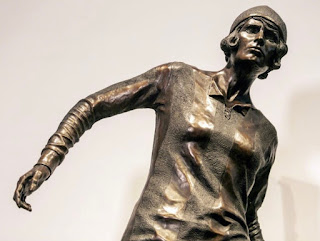 image 1: via itv, image 2: via latestly, image 3: via ilovemanchester