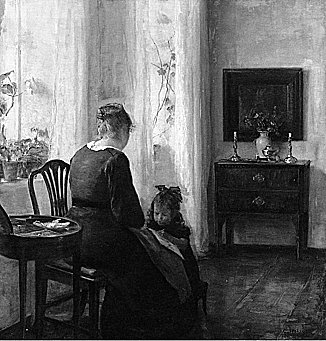 Our children and grandchildren were coming over ..... 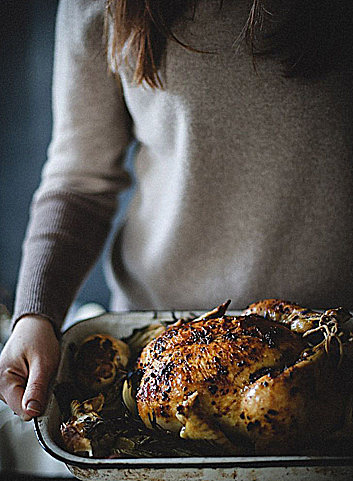 I bought loads of food ..... cooked chickens. As it's Mother's Day and I have to do the cooking, I thought I would cook things to have cold so that it all could be made in advance so that I wasn't spending Mother's Day in the kitchen !!! Amongst other things, I thought that I would make ..... 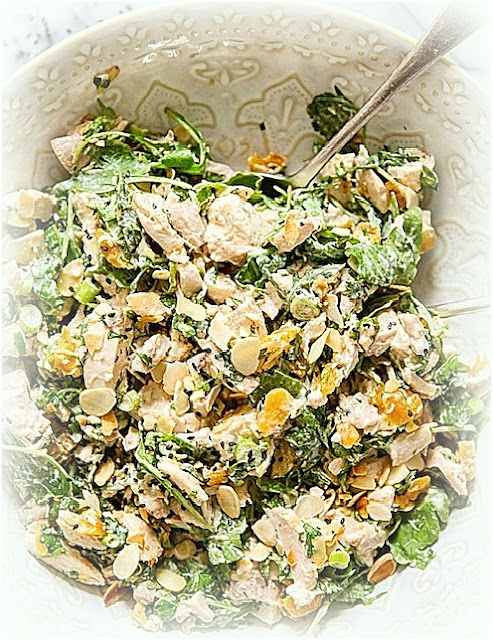 ..... Coronation Chicken .....
a good old standby ... a throwback from the seventies but, tastes great and everyone seems to love it. 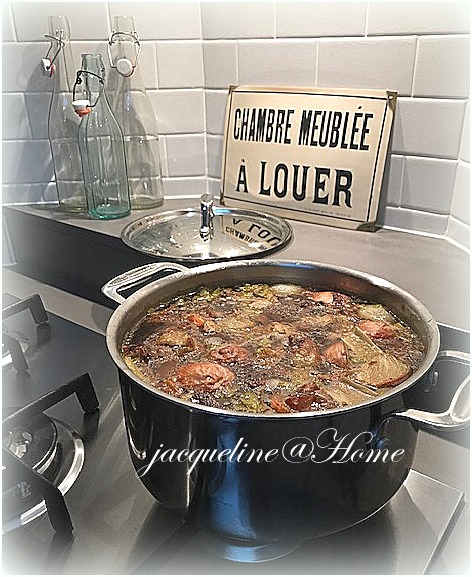 I cut the meat from the chickens and froze most of it ... kept some back to eat ... and made chicken soup from the carcass ..... I have been a proper little Nigella in the kitchen !!! 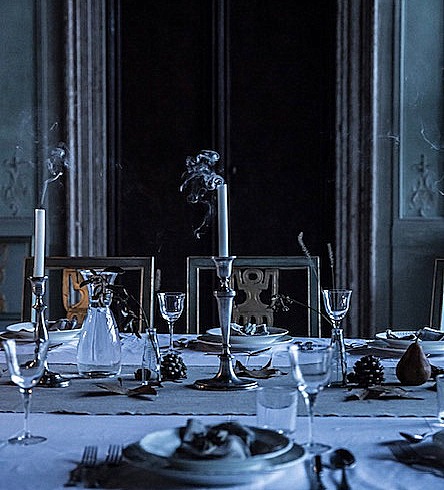 Mothers Day is postponed until all signs of chicken pox are gone ..... we will be sick of the sight of chicken by Wednesday !!!!!

About a month ago, we had a letter to say that they would be changing all of the old lead pipes in our road and warned us that the water might be turned off ..... fair enough, I thought. 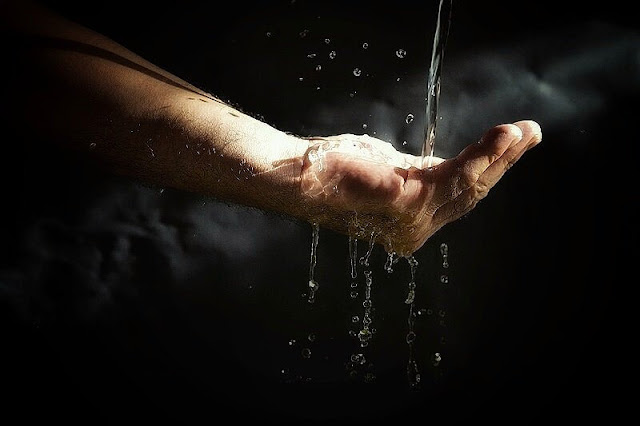 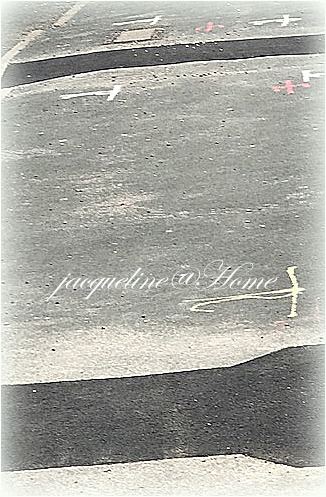 So, after a couple of weeks of disruption, mostly outside our house with temporary traffic lights and massive tarmac lorries, they finished but told us that they couldn't find ours, even after using high tech equipment and even though we remembered, be it many years ago, a plumber turning it off in the road when we had a leak under the floorboards in our dining room !!! 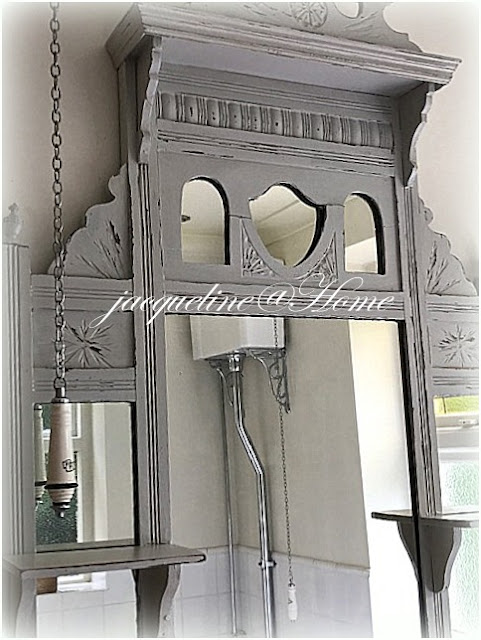 .... our toilet started doing weird things so, the plumber came and fixed it. I told him they couldn't find our water so he said to call them out again. 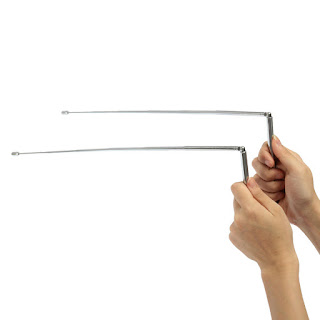 After only a couple of days, a man came with water diviners and found it straight away and, within an hour, they had dug the pavement up and replaced the old lead pipe !!!  The old ways are often the best ! 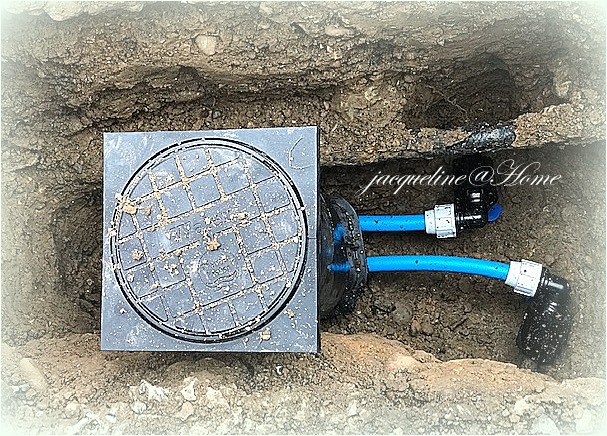 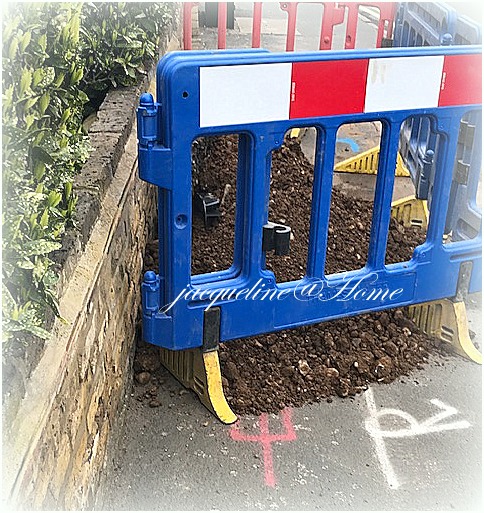 We now have to live with the above for a few days until the tarmac men can come and fill the hole in ! 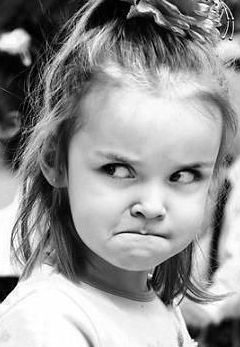 I had a phone call from our gas supplier ..... they told me it was a very important call and would I confirm my postcode.   After a bit of toing and froing with the usual ' why should I need to confirm my postcode with you ' etc. etc. they wanted to confirm another postcode on our account ....... it was my Dad's postcode and he died 10 years ago !!!! She then asked if I was finding it difficult to pay our bill as it was overdue ! I told her that it was due on the 20th March so it was only two days late and that if she looked at our account, I always pay in full and have been with their company for about forty years but I was now thinking of changing after this phone call !!!! She did apologise. If companies would sort out their administration, I think things would run much more efficiently ! 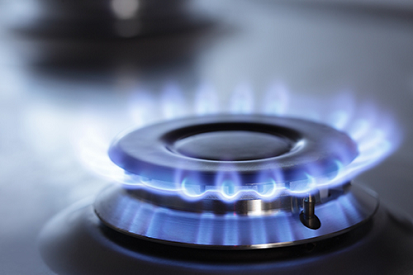 I have just read all of that back and I sound like a miserable, old woman 😂 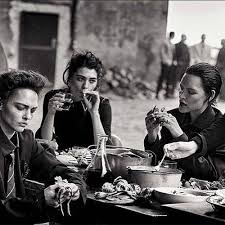 We went for lunch with friends that we have known for some thirty odd years. There were six of us. 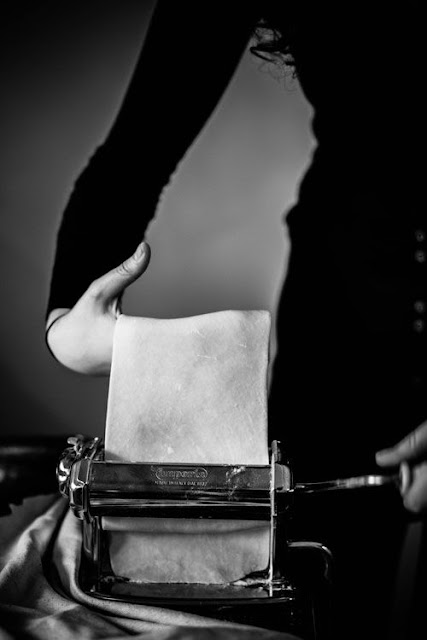 We had lasagne, we chatted, we touched on Brexit, knife crime and Shamima Begum, the Michael Jackson documentary ' Leaving Neverland ', the new Richard Gere series MotherFatherSon, our children, grandchildren, our homes and gardens, but mostly laughed about old times. 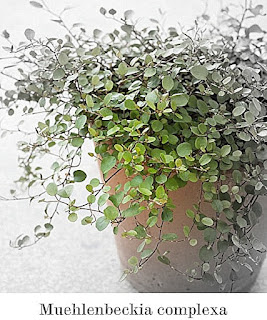 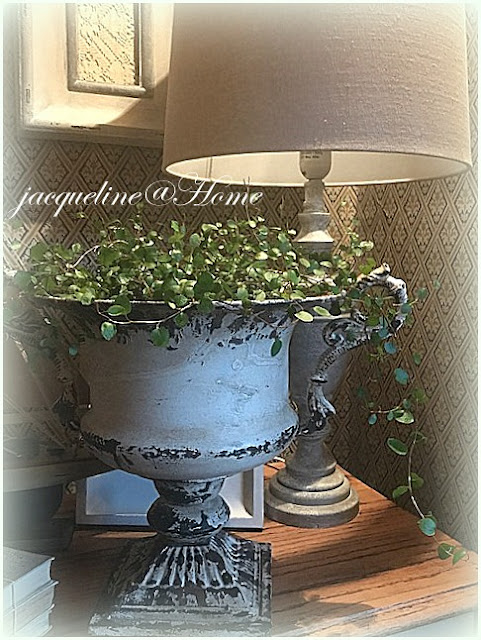 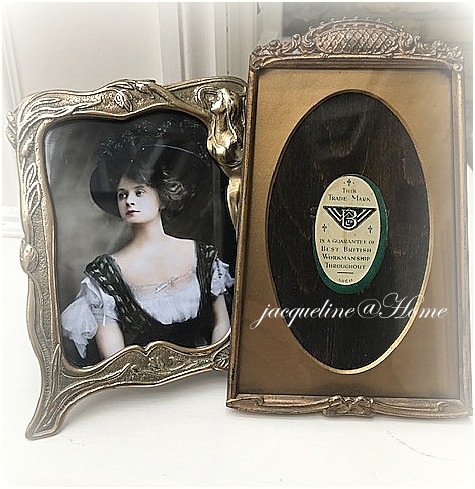 ..... a belated birthday present of two picture frames ! How lovely was that ? 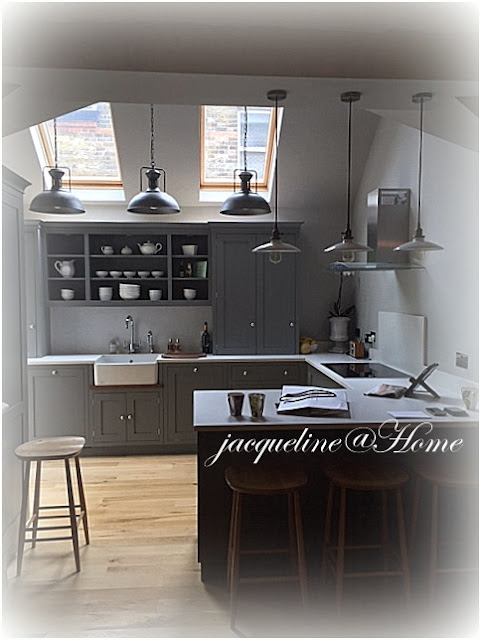 We ooohhed and aahhhed over their kitchen and the rest of their beautiful home and then .....