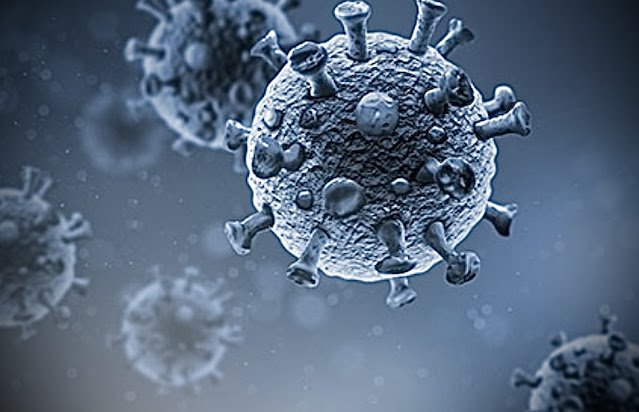 We both tested positive a couple of weeks ago and are still testing positive. I have heard of so many people getting it ..... they think the booster is wearing off !
On a different positive note, I have got quite a lot done  ..... one of the big drawers in the dresser is full of packets of photographs that have never been sorted or put into albums so, I have really had a cull. Do you remember when you had your photographs developed at the chemist ? WELL, they went through a phase of giving you doubles and even triples so I've got rid of all the duplicates, people I have no idea who they are and views that don't represent the view at the time ! I have bought two albums that hold one thousand photographs each so, my next project is to fill them both. I also need to get the photographs on my phone printed and put into the albums.
I have also emptied the airing cupboard and the other big cupboard in the kitchen as that is the wall that is the be knocked through so, new places have been found for the contents of those cupboards.
I'm on a Covid Isolation Roll { even though we don't need to isolate anymore ! }
Sorry, that was pretty boring but Covid Isolation IS pretty boring !
We have also had SKY Glass installed so we are down with the kids on the streaming front. It takes a bit of getting used to but, as it's the way forward, we are happy with it. It's not much different to SKY Q except you don't record anything anymore as its all there whenever you want it. The only down side that I can see at the moment is that, if you miss anything on some of the terrestrial channels, you may have to wait a day or two for it to be available.They have had a few teething troubles but I think that was in the early days as we don't seem to have had any problems. The reason we had it was because they wouldn't let us have SKY Q as they won't go up and fix the dish because of health and safety { even though they put the dish up there in the first place !!! }
So, that is what isolation looks like for me !!!
XXXX
photograph via google