I think I was lulled into a false sense of security ! All was going swimmingly ..... not much dust and walls going up. Then came the moving of the boiler 😱 I don't know if this is of any interest but, hang on in there .... there are pretty pictures of the new Orangery { I'm calling it an Orangery as that is what the company who are building it are calling it !} at the end ..... 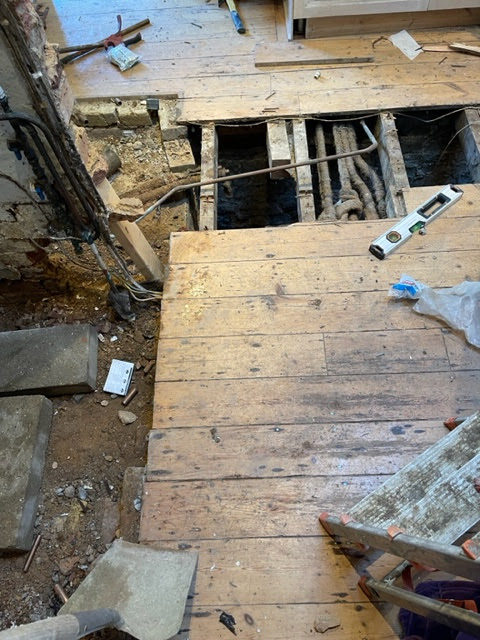 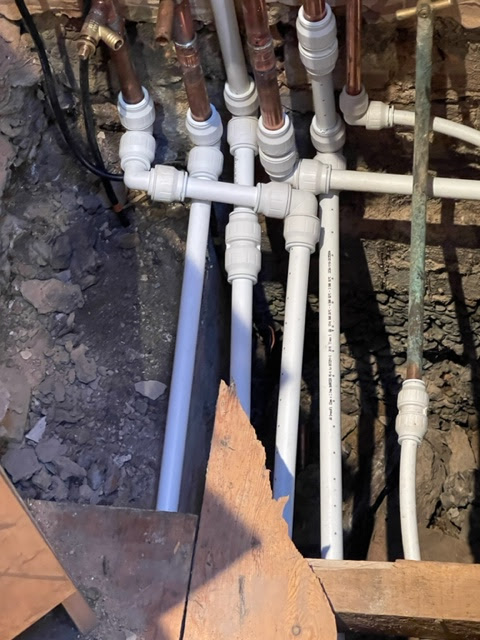 So many pipes to move but, they only have the gas pipes to deal with so they should be finished with that job today.
The Company making ' The Orangery " sent me a video yesterday of it being built but it wouldn't upload. Maybe it's the mp4 format ..... I don't think it's too big.  I tried filming the video on my phone but that didn't work either so, I have taken some screen shots to show you. 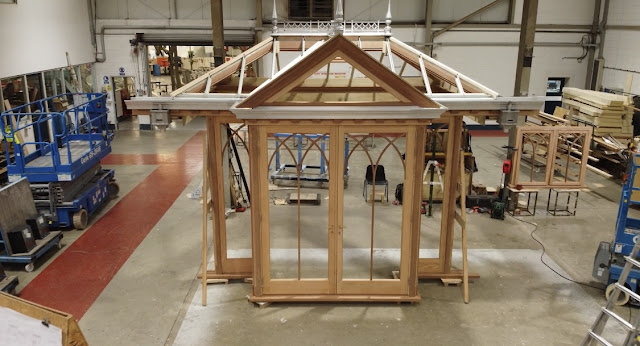 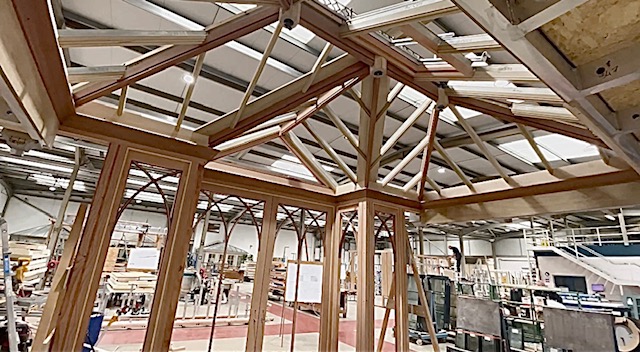 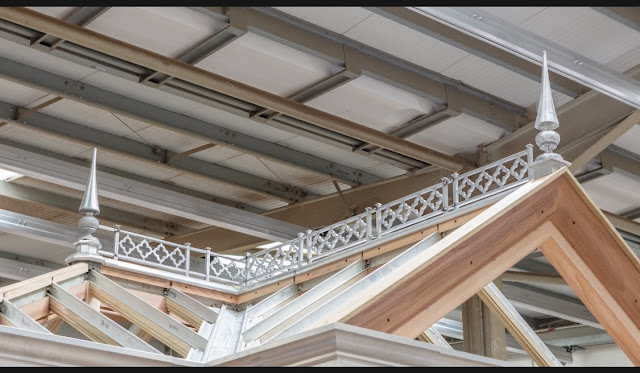 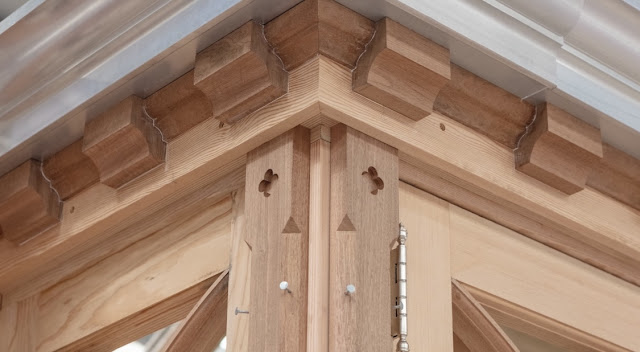 It still has to be painted but it's nearly finished.
Didn't have anything to cook on last night so we had take away ..... it arrived stone cold ! We ate it though !
Will be back with the next chapter.
XXXX