Had a bit of a busy day in Londinium, Capital of England, yesterday so, I'm a day late with this post !

London is all dressed up for Christmas and looks AMAZING ….. the shop windows, the Christmas lights, Ferris wheels and fairgrounds, skating rinks and carols and it's buzzing ….. a glance down a little side street and you would swear you were in a Dickens novel….. glance in a different direction, and glass domes and shards, The Gherkin and The Cheese grater reach for the sky and, a walk along The Embankment is beautiful.

….. and, on display in The Museum of London is The Lord Mayor of London's State Coach, built in 1757 ….. it looks magnificent, displayed in the window and is all lit up at night. It's been there a while now but, it all adds to the Christmas ambience.

We are off to Kew on Sunday to explore the Illuminated Trail ….. our grandson should find it magical.

Enjoy a little bit of the beauty that is Winter ….. 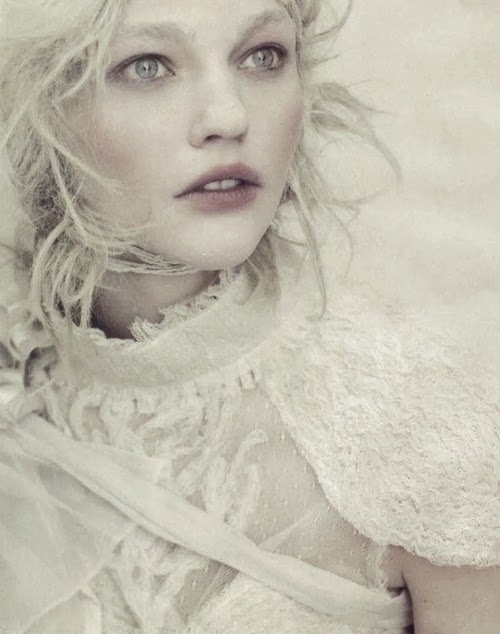 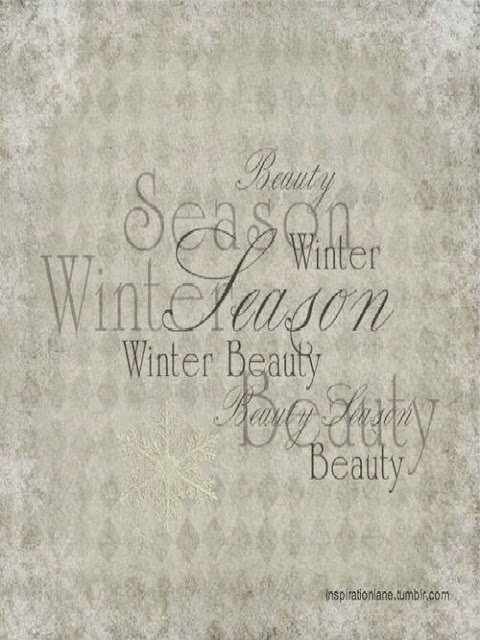 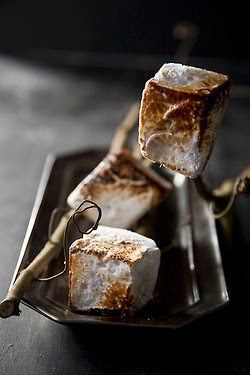 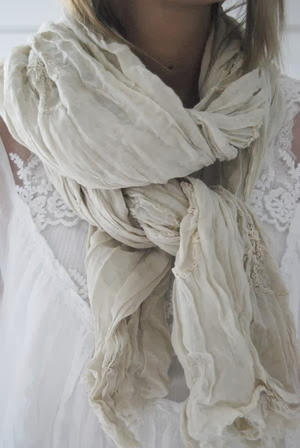 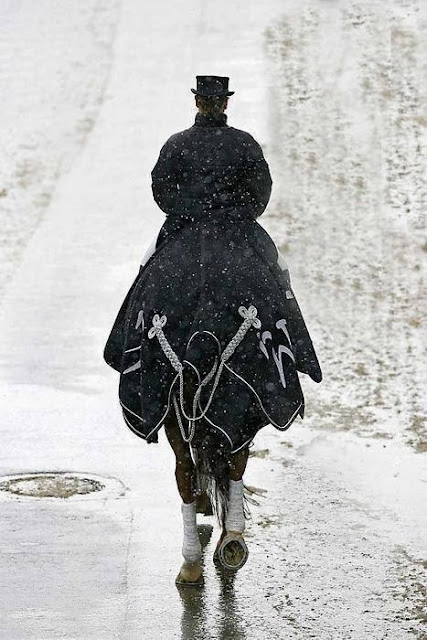 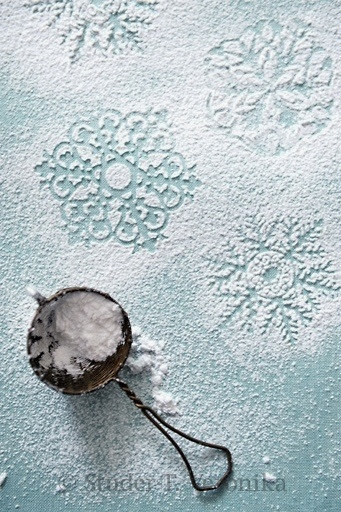 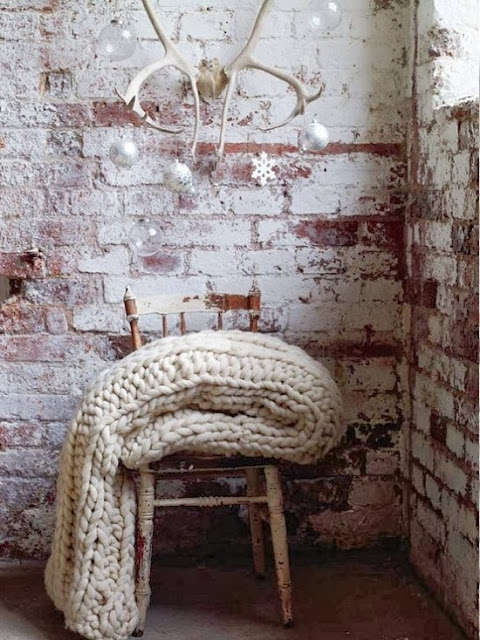 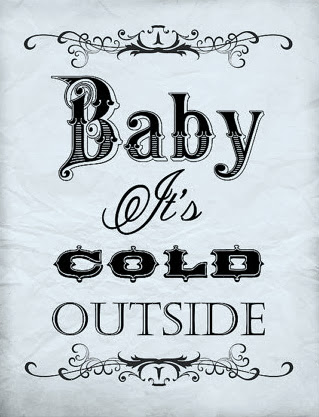 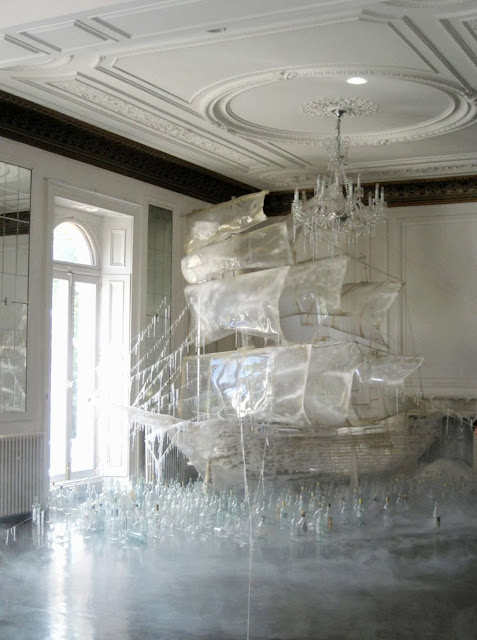 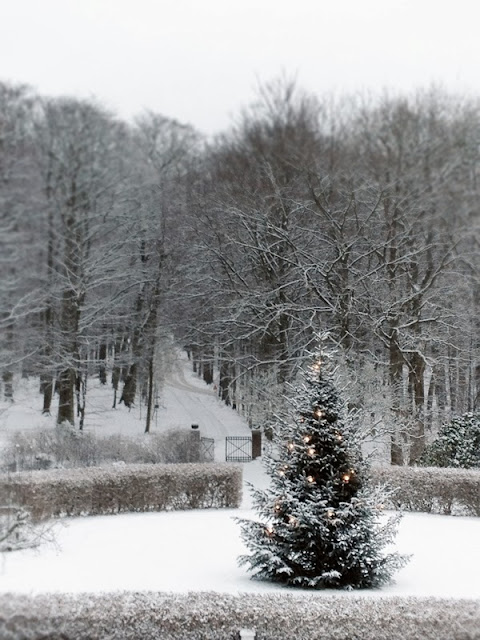 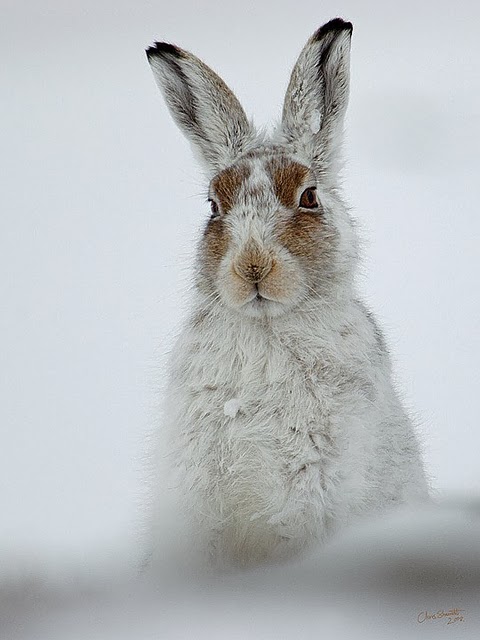 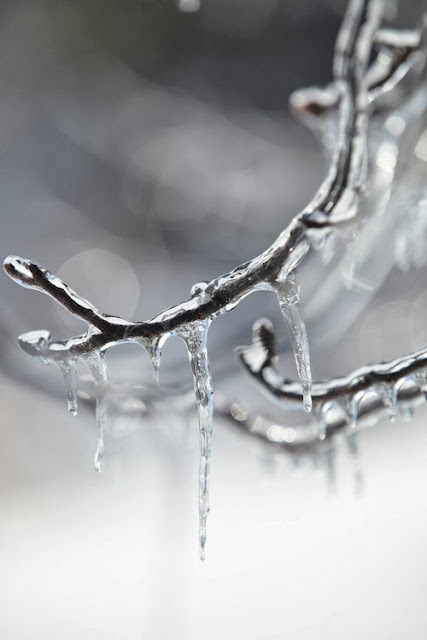 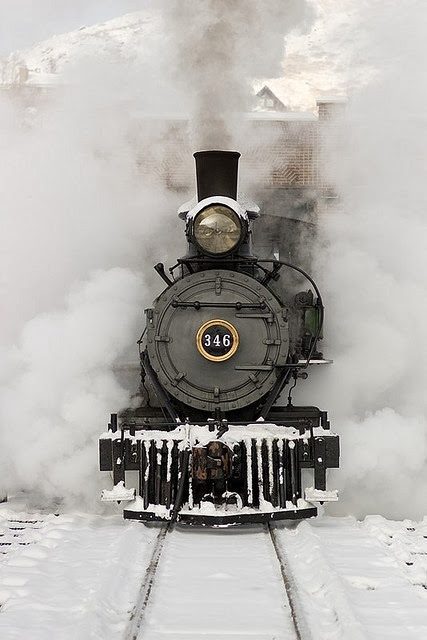