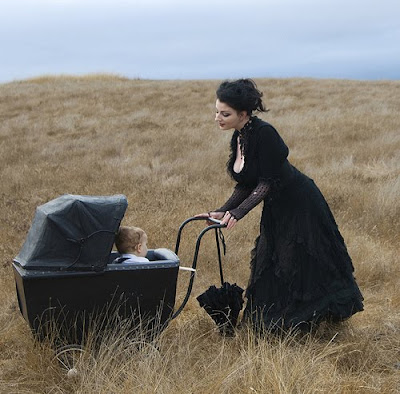 Yesterday was Mothering Sunday, here in the U.K. 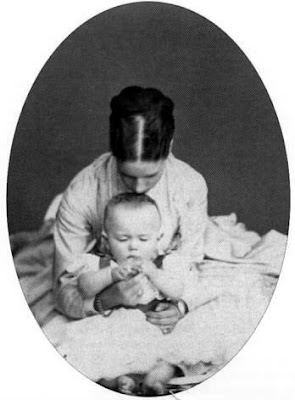 A religious festival, celebrating motherhood has existed in Europe since Neolithic times. In later years, Mothering Sunday became a day when domestic servants were given a day off to visit their mothers and other family members. It was often the only time that whole families could gather together.
By the third decade of the 20th century, people in Ireland and the U.K. started celebrating Mothering Sunday on the fourth Sunday in Lent, and, yesterday was it.......... 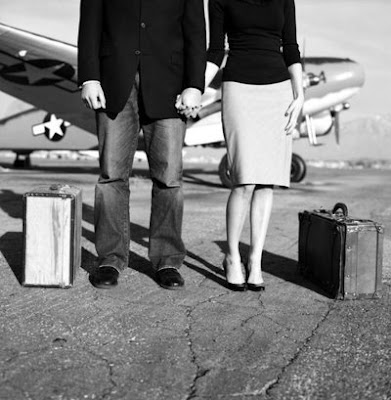 Well, on Saturday we took our number one son and his wife to the airport as they were flying off on a month's holiday to Austin, Texas, San Fransisco, Seattle and New York !!!! It's alright for some, isn't it ?
Number one son and daughter-in-law off the hook as far as Mothering Sunday was concerned !!!! haha.
BUT....... 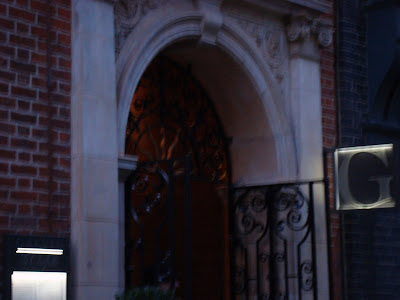 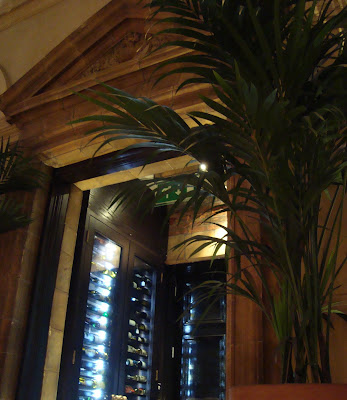 It is in a converted church and has the most wonderful atmosphere so, to our daughter's dismay, my camera came out for some photos for my blog !!!! Friend's and family don't like this part of blogging, where I am forever taking photo's in case I do a post on it, hence the slightly out of focus pictures, as I have to do them in a hurry because everyone starts moaning at me !! 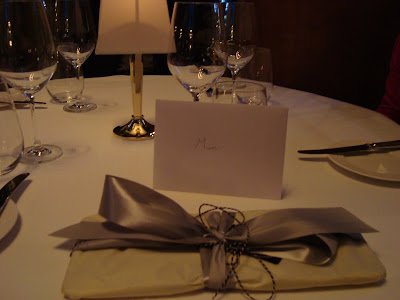 This was my mother's day present and card....more points for number one daughter, as she made the card, bought me a pressie and wrapped it beautifully, cementing afore mentioned position in the will !!!! 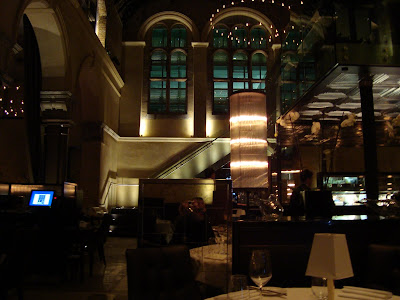 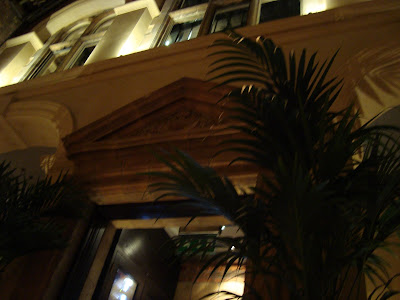 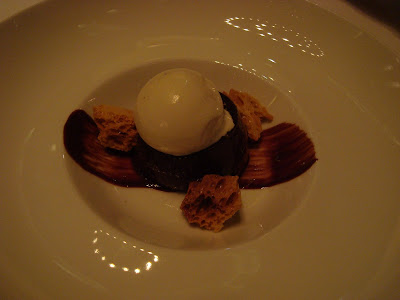 Loving food as much as I do, I ate my starter and main course before remembering that I should have taken photographs but, here is one of my dessert... chocolate fondant with banana ice cream and cinder toffee....de-lic-ious.......... 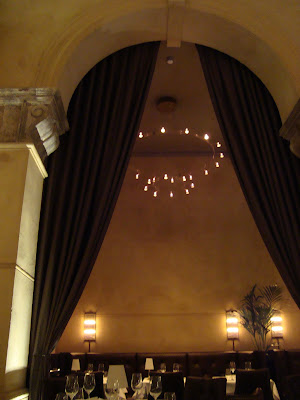 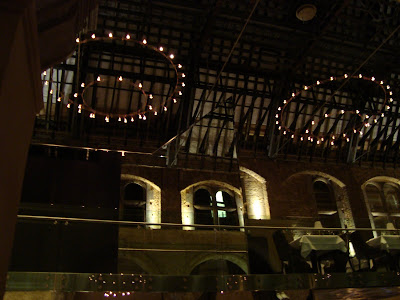 Well, that was my wonderful, special day and, to everyone out there who still have their mother's with them and don't celebrate Mothering Sunday, give them a special day out, once in a while. It makes us feel good and, you can gain valuable Brownie points in the process !!!! haha.
Jackie