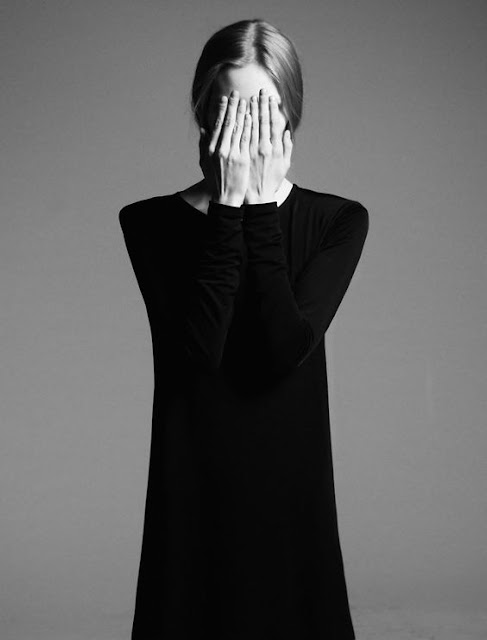 I'm having problems in the technical department !!! I can't send emails and I cant comment. 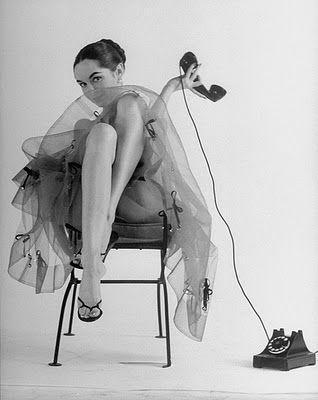 I have been on the phone for days and days and days and days ..... hours and hours ..... and days!  I have been to Scotland, Newcastle, India, Greece, Portugal, Spain and all countries in between. BT say its EE's fault, EE say its Bloggers fault but we have all come to the conclusion that its Apples fault and IOS 14 ! BT tried really hard to fix it, EE said, although its not their fault they did like a challenge and hated to be beaten but they were. You can't talk to Blogger so I did the online chat thing ...... rubbish .... they just said it wasn't their fault !
Apparently, I just have to wait for the next Apple update. I am so sorry that I haven't been able to comment and just hope that it will be fixed soon. 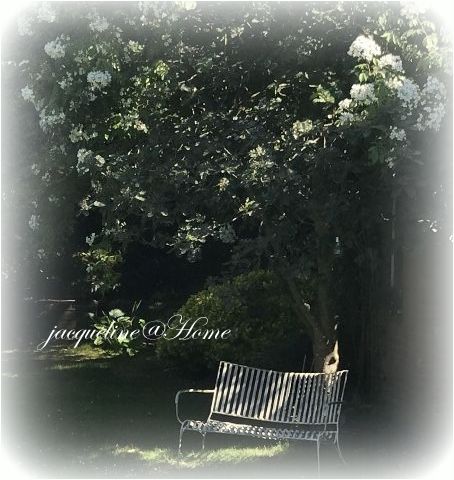 Other news ...... nothing much !
See the bench in the photograph ? Well, I didn't like it so wanted to get rid ..... Our plumber, who was going to put a new hose in the garden but that was six weeks ago and no sign of him, is usually very obliging and takes anything we don't want and gets rid of it for us. Seeing that  that  avenue was a dead end, we decided to leave the bench on the front drive ..... I put a sign on it ..... FREE BENCH ..... PLEASE FEEL FREE TO TAKE IT .....
I was a little worried that it would become a nice place for the school kids to sit and chat but thought I would give it a go.
Within 15 minutes there was a knock at the door ..... 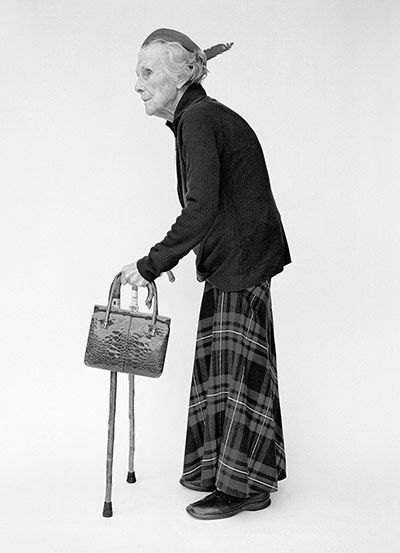 Standing in our porch was a little old lady, similar to the one above but, instead of sticks she had a trolley and assumed a bent posture.
" About the bench ", she said ..... " Could you deliver it ?" I politely told her that it wouldn't fit in my car. She told me that she often took free things and put them on her trolley.
" Might be a bit difficult to get an iron bench on your trolley " I said and we had a bit of a laugh. She said it was a shame and went on her way.
Within 20 minutes she was back. She had ordered a car to bring her back and a van to take it to her house ..... result for all !!!
UPDATE : Meant to say but forgot the first time, Mr Home rekons she put it on ebay for 60 quid when she got home 😂
HAPPY LOCKDOWN
XXXX