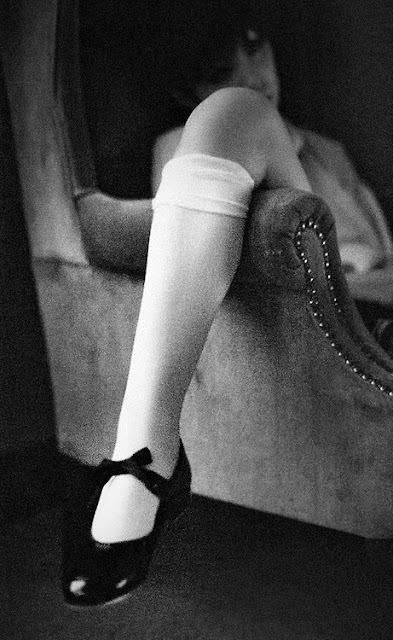 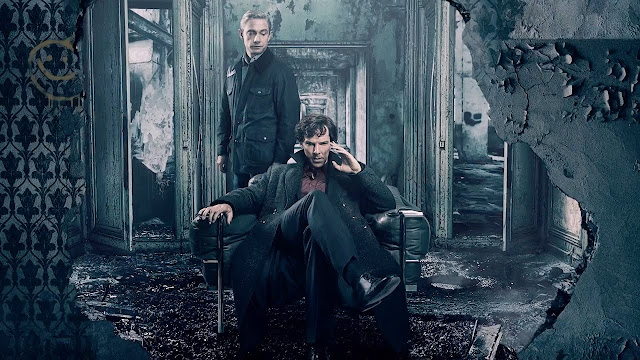 Watched the last in the series of Sherlock last night ... absolutely LOVE it even though I don't understand all of it !!! It needs to be watched a few times for it all to sink in but, I amazed myself by understanding it last night ... but, I don't care if I don't get it all ... I just adore it , from the casting to the filming ... I am entranced !! Please, please, please let there be another series next year. 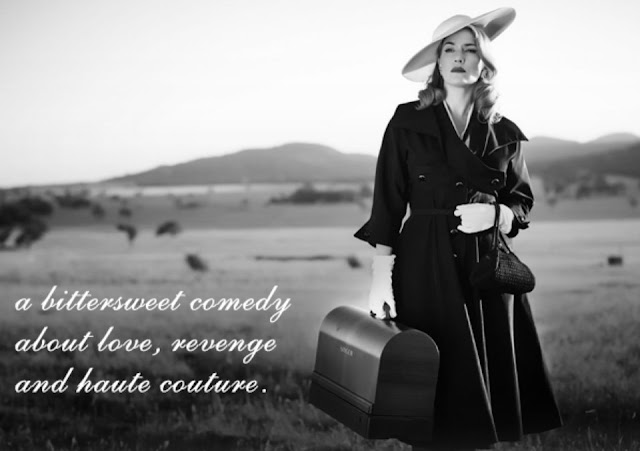 I followed that with The Dressmaker ... Kate Winslet, Judy Davis and Liam Hemsworth ... revenge, love, forgiveness, murder and everything in between, set in Australia ... really enjoyed it ... 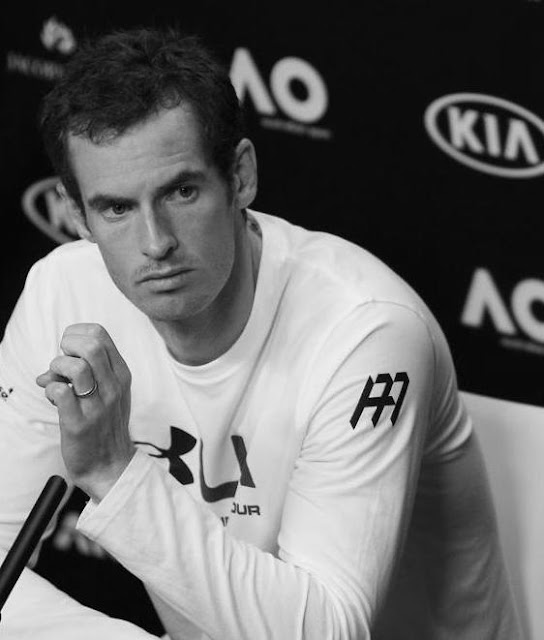 When The Dressmaker finished around 2.30 a.m, I turned over to Eurosport to watch The Australian Open live from Melbourne ... had to wait until 4.30 a.m for Andy Murray to start his campaign but there were other matches to see ... went to bed around 6.00 a.m and got up around 10.00 a.m !!! 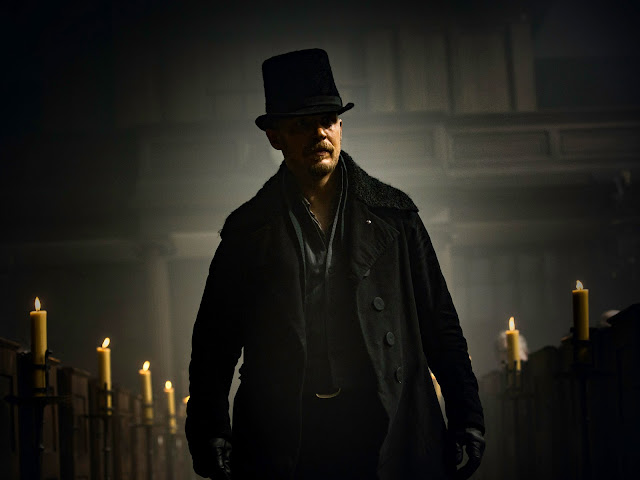 There is some good tele on at the moment ... my joint favourite with Sherlock is Taboo ... directed by Ridley Scott, it's written and produced by and stars Tom Hardy who plays James Delaney, who returns to England from Africa with fourteen stolen diamonds. Set in the early 1800's, he returns to avenge the death of his father. It is encircled by conspiracy, murder and betrayal and his struggle with The East India Company. Period setting ? ... check ... lots of frock coats ? ... check ... atmospheric London ? ... check !!! ... all set in houses just like Dennis Sever's ... check !!!
If you are missing Sherlock, Mark Gatiss who plays Sherlock's brother Mycroft, plays the Prince Regent in Taboo along with Edward Fox, Tom Hollander, Johnathan Pryce and many other faces you will recognise. 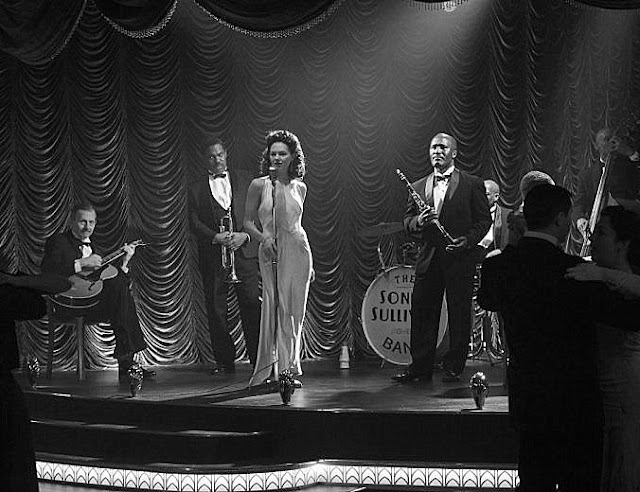 Another good one is The Halcyon ... The Halcyon tells the story of a bustling and glamorous five star hotel at the centre of London society and a world at war. The drama, set in 1940, shows London life through the prism of war and the impact it has on families, politics, relationships and work across every social strata, all set to a soundtrack of the music of the era.

OK, so it has all been done before but the format is tried and tested and works. It is rather similar to Stephen Poliakoff's ' Dancing on the Edge ' but, that's ok ... we really are rather good at drama !!!

For the next fortnight you can think of me watching tennis through the night, drinking lots of coffee to stay awake !! 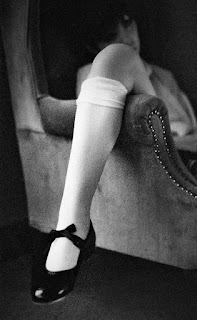 SaveSave
Posted by Jacqueline @ HOME at 18:15