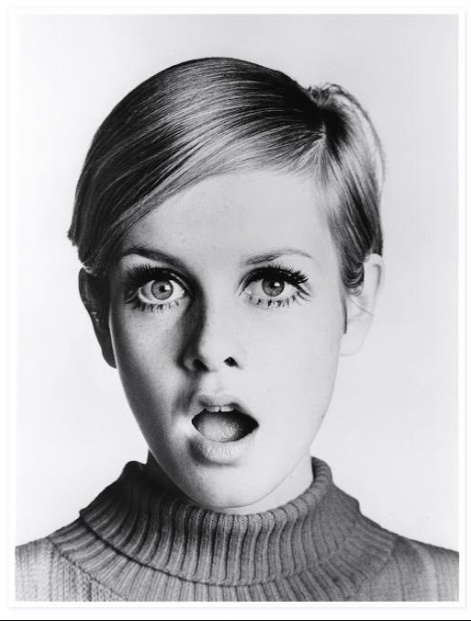 I'm was in shock ..... utter shock !! I posted one lovely post about how sad I was that our ' By Invitation series was over then, I started to lose followers ..... slowly at first then by the score !!!!! 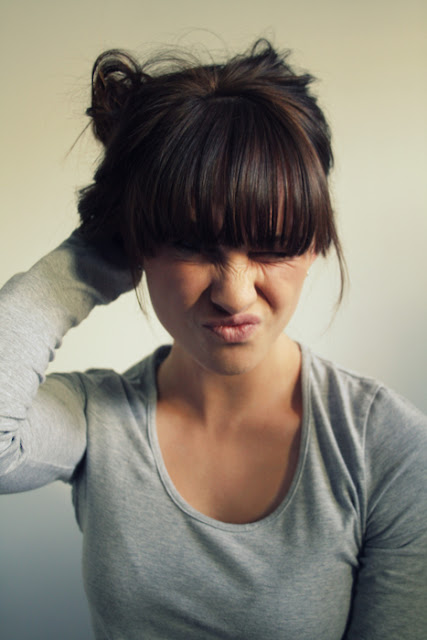 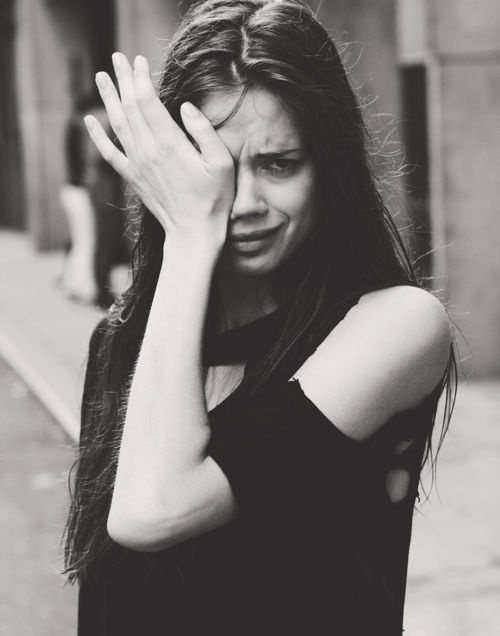 I was rather upset ..... I'm not particularly precious about how many followers I've got but, I've worked hard on my blog to accumulate nearly 2,000 followers so, it was a bit of a shock ..... 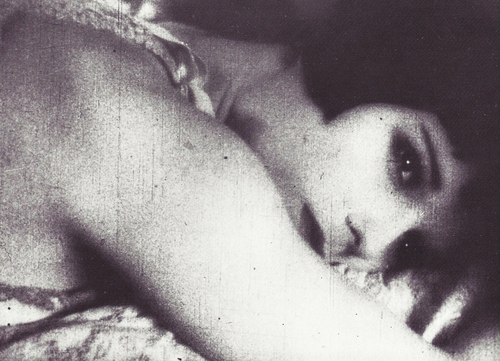 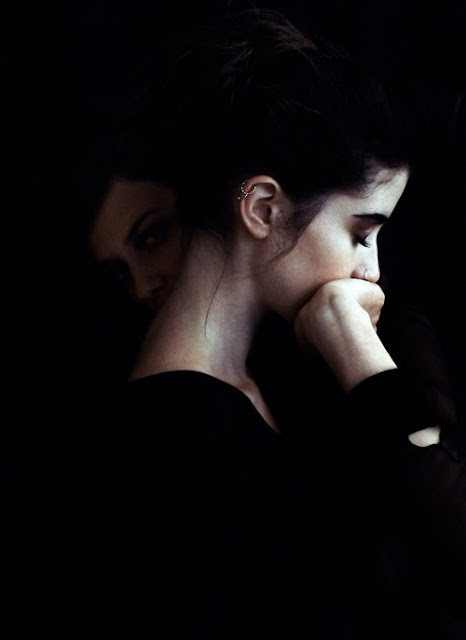 Now I find out that many of you are losing followers and that it's probably a Blogger issue. Apparently  all of our followers are still there ...... it's just the total figure that's wrong !!!

any of you out there who have never followed me and  would like to help me get my followers back up to speed, feel free to follow me !!!! 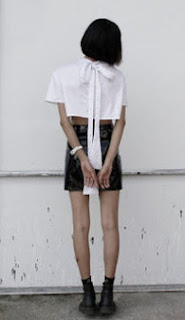