A few weeks ago, I went to Sadler's Wells to see the English National Ballet ' Lest We Forget '. 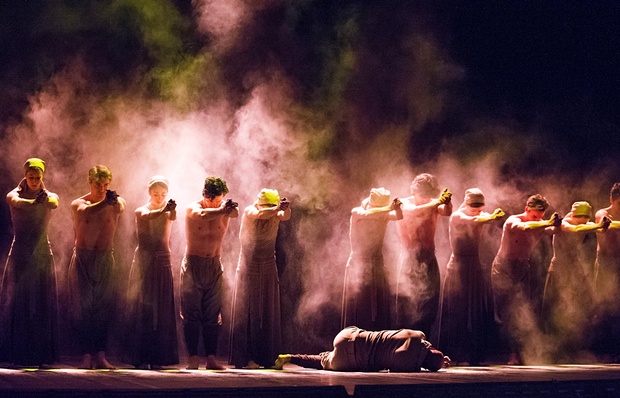 Winner of the South Bank Sky Arts Award 2015, Lest We Forget is a poignant reflection on World War 1, featuring three works expressing the experiences of those who fought in the war and those who stayed behind. 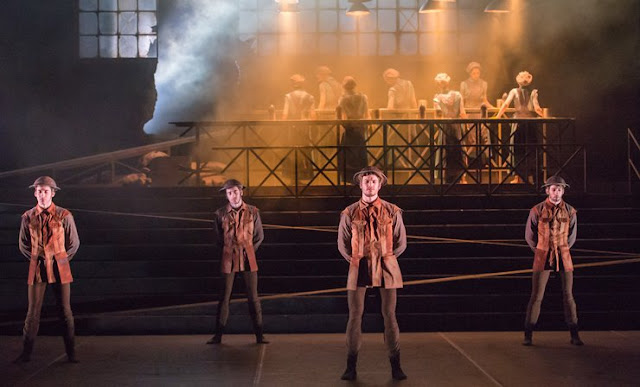 It is beautiful and haunting, with contemporary and electric music and a score by Liszt, recorded voices from the Imperial War Museum and Dylan Thomas poems. It paints a picture of women working in factories, men fighting in the trenches, men falling and their women suffering loss . 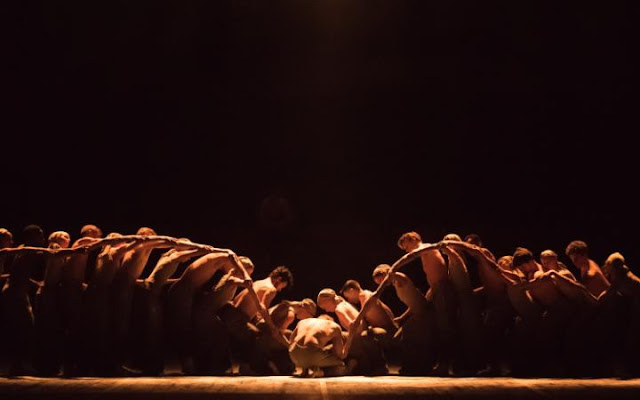 You may think that it sounds depressing but, it was exhilarating as far as such a subject could be ..... Lest We Forget stays with you long after the curtain drops. 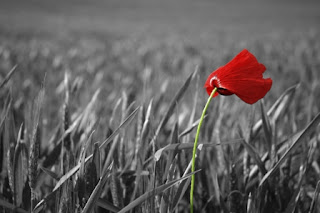 Don't forget to pay your respects and hold the silence at 11.00 am today to remember all who have fought and are fighting for freedom and peace.

WE MUST NOT FORGET

image 1: via the guardian, image 2: via ballet.org, image 3: via telegraph, image 4: via george's journal