It was that great British tradition for us yesterday.........Sunday lunch up the pub. Lovely. The Cowper Arms dates back to 1616 and was named after Lord Cowper, a resident of the area, and is a typical, traditional British pub, set in a very small village about 15 minutes from where I live and next to a disused railway line with lovely walks, more of which later . Anyone getting fed up with a lesson on the history of the great British pub please note that there will be pretty pictures of dining rooms later, but I thought that some of you might find some of the stories of a few pubs interesting. 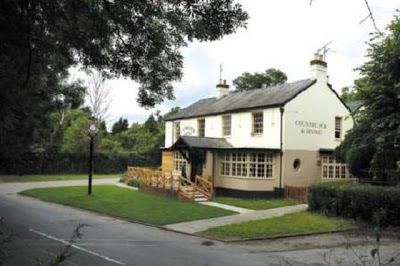 The interior ( sorry, couldn't find a bigger picture ) has been modernised , sympathetically , with a massive, central open fireplace , which has a roaring open fire on colder days , and candles burning every which way you turn , giving a wonderful atmosphere. With original wide boarded floorboards and pale wooden beams , it is the ideal excursion out on a Sunday afternoon for a nice meal and 'a drop of the hard stuff ' !!!! 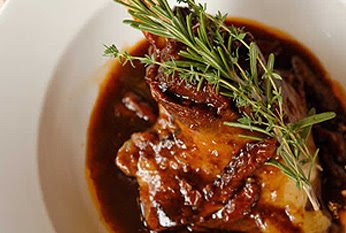 It was roast beef and Yorkshire pudding for us ( sorry to all you vegetarians out there !! ) but they have a variety of dishes to choose from. 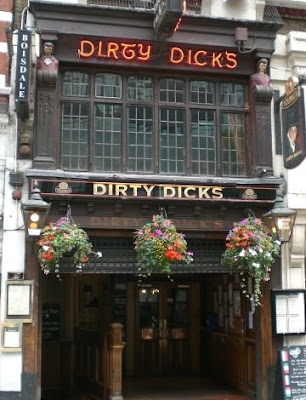 Dirty Dicks was established in 1745 and is situated in Bishopsgate, in the City of London and was named after Richard , some say Nathaniel , Bentley, a prosperous city merchant . It was said that he was the inspiration for Dickens Miss Haversham in Great Expectations. Bentley had been quite a 'dandy' in his youth but, following the death of his fiance , he refused to clear up or clean anything , including himself. For years , the pub paid homage to him by leaving cobwebs , dead cats and disgusting , unmentionable things in the cellar bar, but is now spotlessly clean, with a wonderful historic atmosphere and a great place for a drink if you are in London. 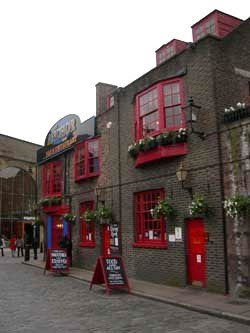 This is The Anchor , dating back to 1600, and is situated close to the Globe theatre. It is said that Samuel Pepys watched the Great Fire of London , in 1666 , from here. After the Great Fire , the pub was rebuilt in 1676. 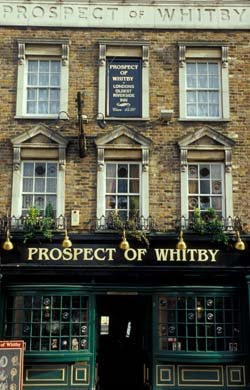 The Prospect of Whitby dates back to 1543 but was rebuilt in the 18th century. It is situated in Wapping in London. It was the meeting place of smugglers and villain's and became known as 'Devils Tavern '. One notorious customer was Judge Jeffreys , the ' hanging judge '. A hangman's noose still swings over the river, a macabre reminder of those gruesome times. 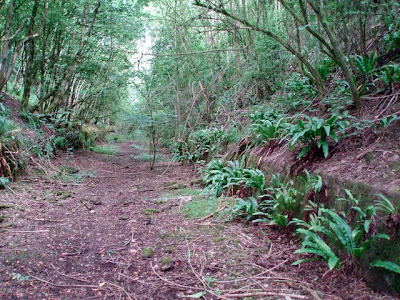 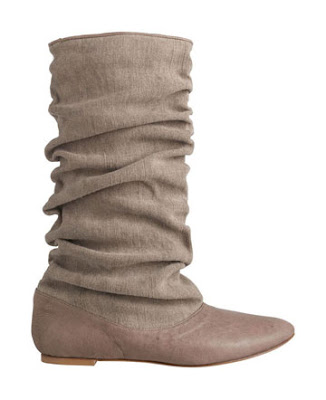 Now , for everyone who is now completely fed up with this post , here are some lovely dining rooms in which I could safely wear my new boots without fear of them being ruined !!!! 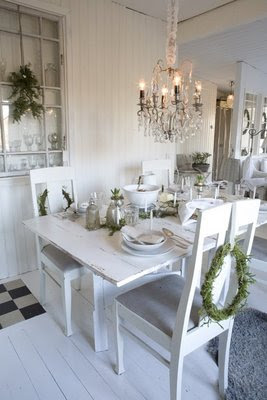 Gorgeous and with lovely clean floorboards and no mud !!!! 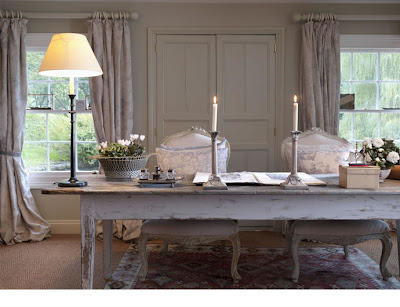 Lovely for swishing into in pretty frock and NEW BOOTS.!!! 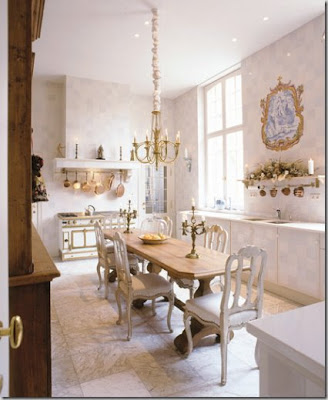 Beautiful CLEAN tiled floor with not a remote chance of a flick of mud or horse **** to soil my lovely new footwear. 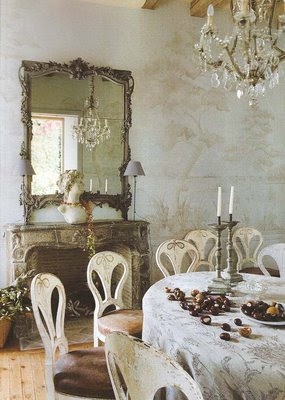 A room for Jimmy Choos or Christian Louboutins 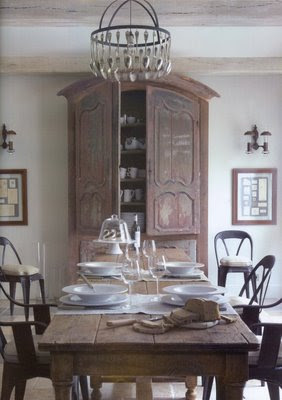