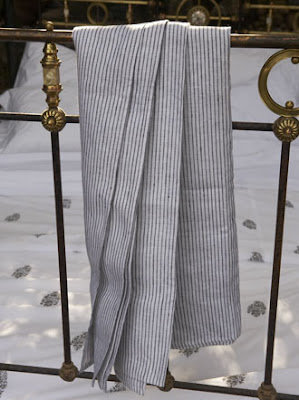 Mamma Mia was filmed on the two Geek Islands of Skopelos and Skiathos . Both belong to a group of islands called Sporades . They are known for their scenery and the relaxation they offer to visitors , as you probably saw for yourself in the film . These pictures all reminded me of that wonderful feelgood film so lets all feel good, this Mamma Mia Monday !!!! 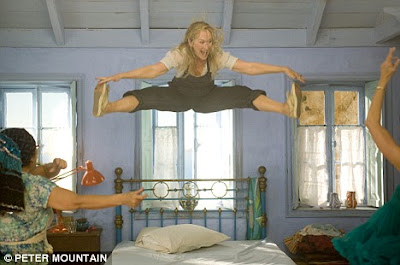 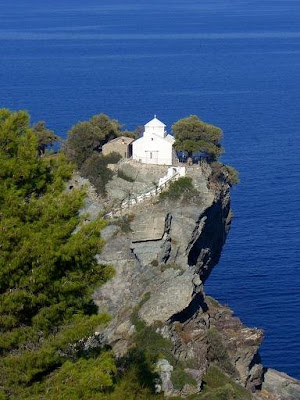 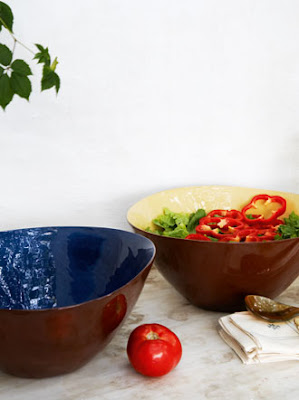 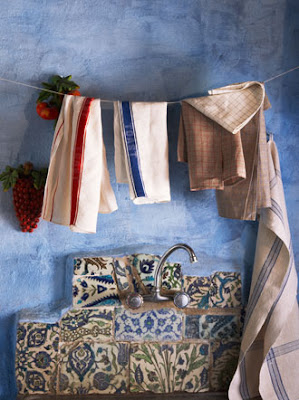 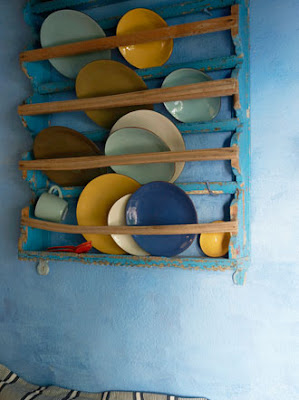 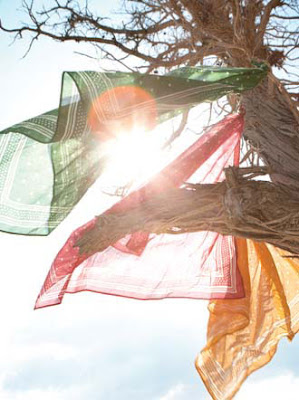 Feeling calm and relaxed ? Now you can all go and do what you have to do today, hopefully feeling a little bit more serene with a spring in your step and a happy feeling inside.