I have lived 20 to 30 minutes away from London all of my life and have visited many of the iconic buildings over the years but it always amazes me how many more places there are to visit and how I shall, more than likely, never see them all !! 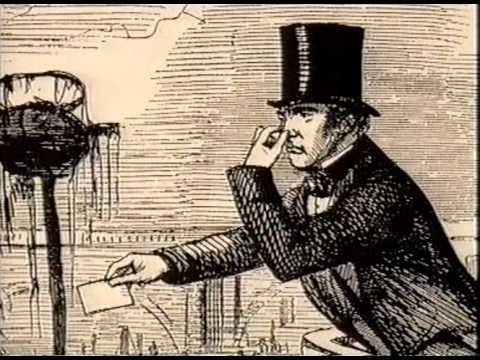 Last week we went on The Great Stink Tour !! 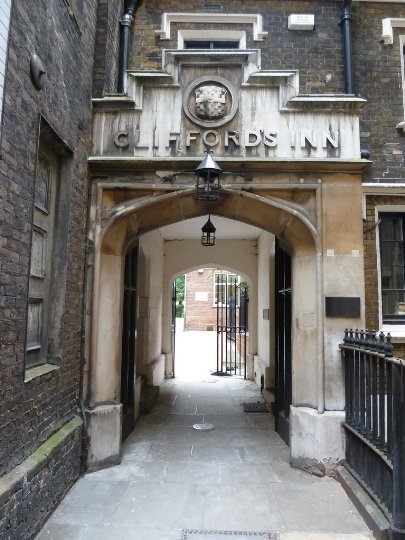 We started our tour at Clifford's Inn Passage. By the 19th Century, this lane was a dark and claustrophobic little haunt ..... 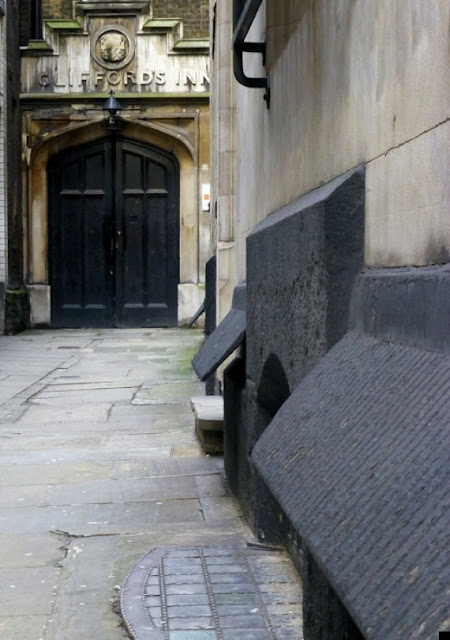 ..... exactly the sort of place where a Londoner, having made merry in the surrounding multitude of taverns and gin palaces, would drunkenly stagger for a pee. Back then, of course, London's sanitary arrangements left a lot to be desired and folk relieved themselves wherever they could !! The walls of these passageways were usually private property, the owners of which, did not take too kindly to having their cherished brickwork eroded away by copious amounts of steaming urine so, they bolted urine deflectors to the wall which deterred potential wee'er's, as the urine would end up on their feet and would also be directed into the gutter ! 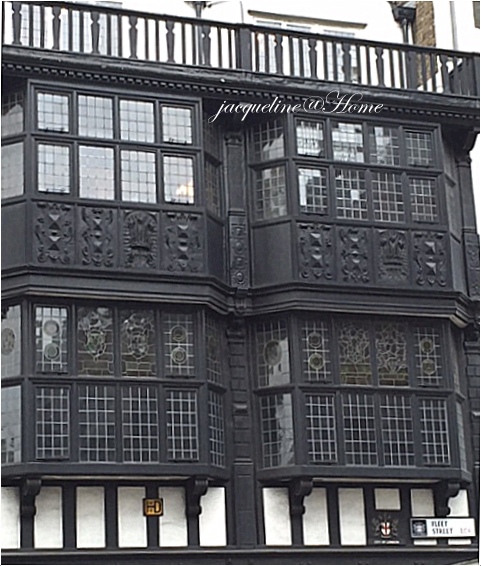 Through Clifford Passage and onto Fleet Street ..... number 17 being one of the few surviving buildings in the City of London dating from before The Great Fire of London of 1666. It's a good example of a house where the upper levels protrude over the pavement so that human waste thrown from the upper windows would hopefully miss the passers-by !! 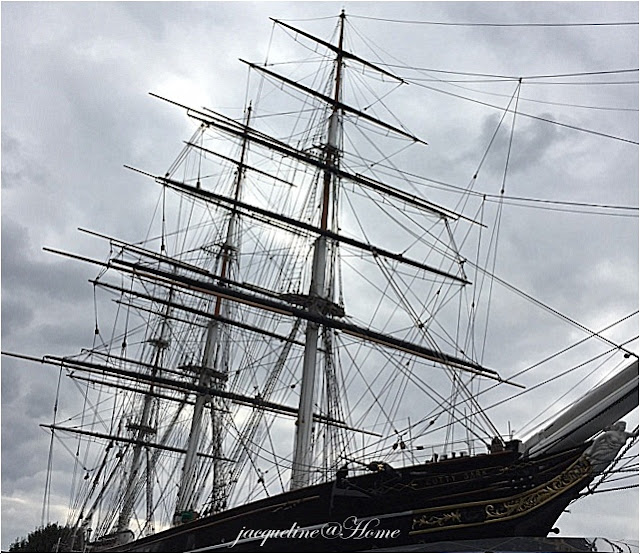 We then got the boat to Greenwich, past the Cutty Sark where we picked up the coach to Crossness Pumping Station.
Two hundred years ago, London was in a mess, with raw sewage flowing into the Thames and thousands dying of cholera.
In 1858, the ' Great Stink ' from the river got so bad that Parliament had to close, making it imperative that something was done.
Enter Joseph Bazelgette who supervised the building of the great Victorian sewage network for London. All of the waste was sent to two pumping stations, one of which was Crossness. 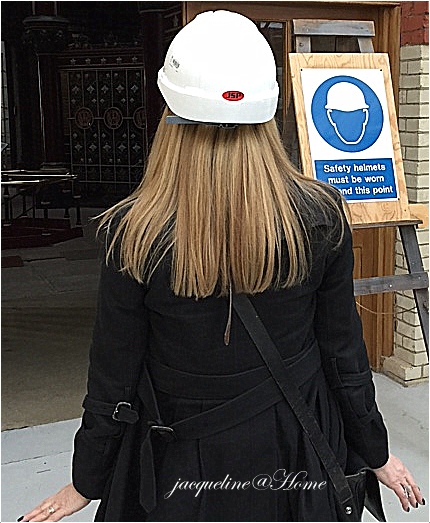 Hard hats had to be worn ..... that's me in mine !!
The Victorians loved all of their buildings to be ornate, including their pumping stations ..... 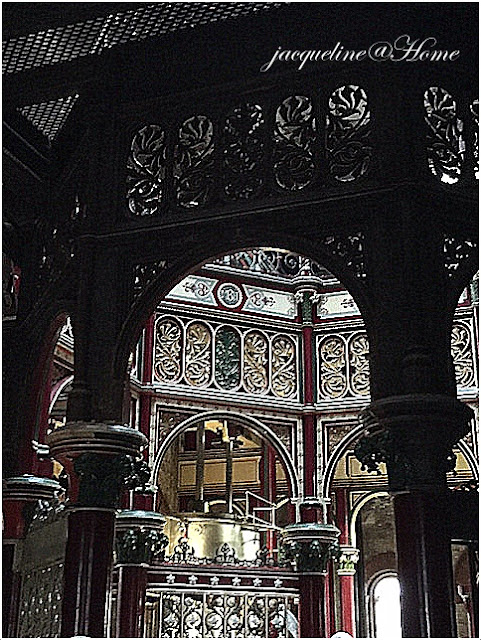 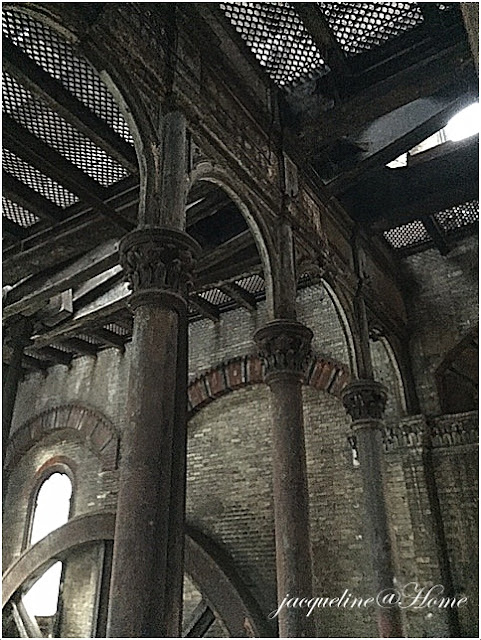 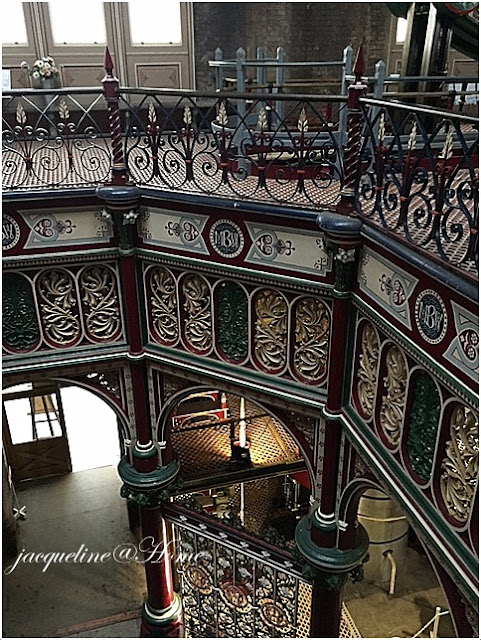 ..... and some has been renovated.
They built Crossness Pumping Station as a cathedral of industrialisation ..... ornate cast iron decoration around a central octagon. 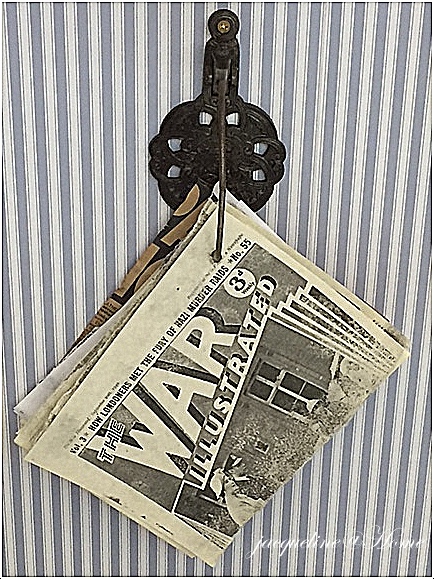 There was a museum of toilet ephemera including all the different ways that people ' cleaned up ' after themselves before toilet paper arrived, including a communal sponge on a stick, left in vinegar until the next person needed it, oyster and mussel shells { the mind boggles !! } and rope !!
Thank goodness for soft toilet paper !!!!!