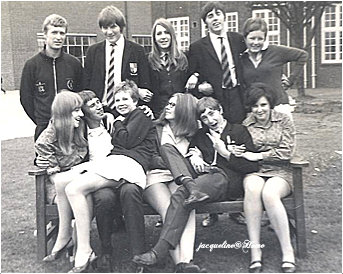 Came across this photo yesterday ….. that's me in the middle in the back row, age 17, taken at my school, The Latymer Grammar School 1968 !!!! We were in the Upper Sixth !!! We look more like pupils from St. Trinians !! You can see how I liked to be individual ….. all the other girls have their Summer uniform on and I obviously decided to stay in my Winter uniform !! My hair has stayed virtually the same since then !

Have a listen to Tomorrow Never Knows from The Beatles and see if you were doing much the same as me when you were 17. 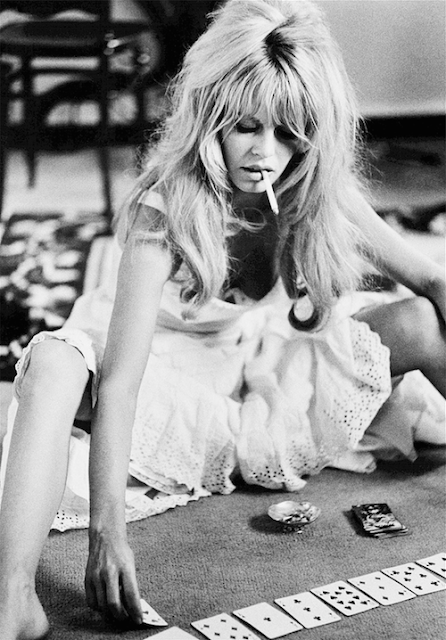 It was a time when we smoked Gauloises or Dunhill International and, if we wanted to be truly sophisticated, St. Moritz menthol ! 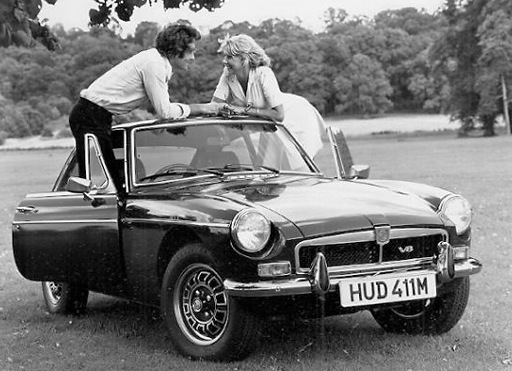 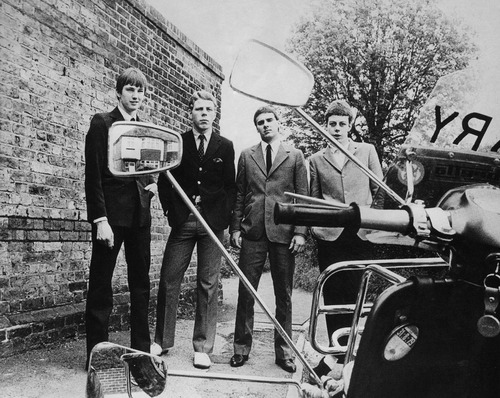 ….. or to hang around with Mod's and ride on their scooters. 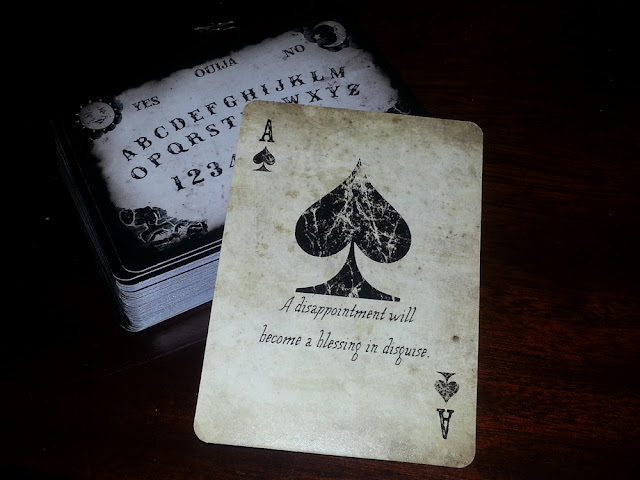 ….. having seances and drinking vodka and lime ….. 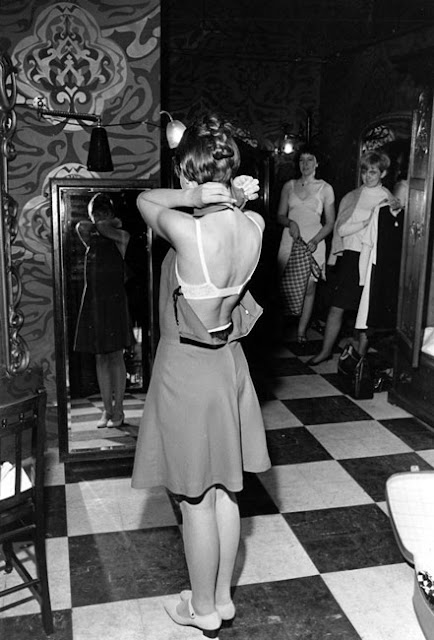 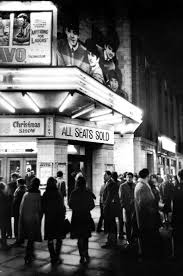 ….. going to see The Beatles at Finsbury Park Astoria ….. 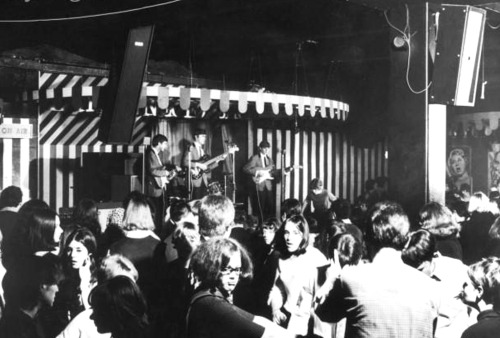 Dancing to the likes of  Cream, The Yardbirds, Manfred Mann, The Who, The Moody Blues and Jimmi Hendrix at The Marquee or going to Samantha's and The Purple Pussycat ….. 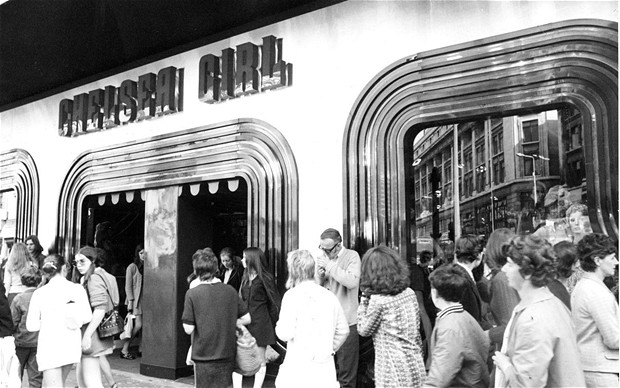 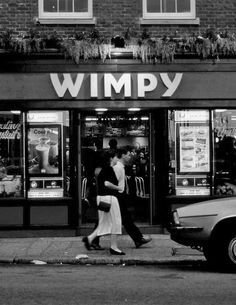 Meeting friend's for a chocolate milkshake in the Wimpy ….. 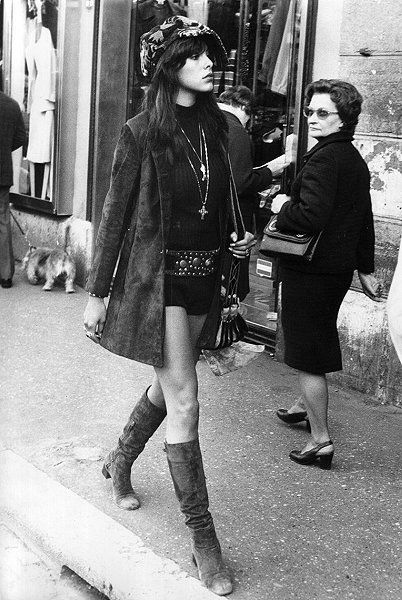 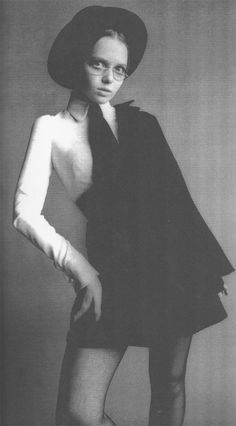 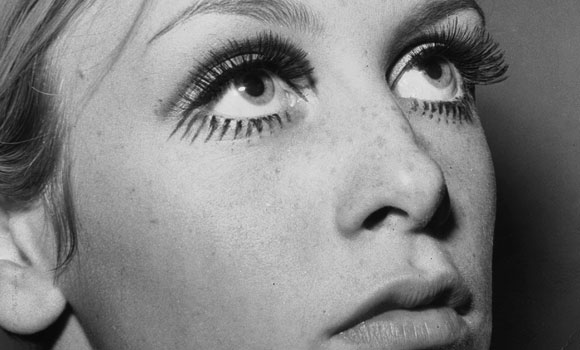 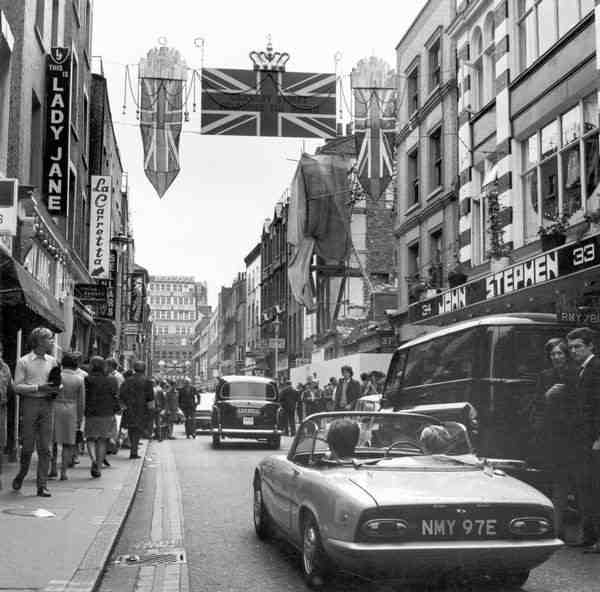 ….. and spending Saturday in Carnaby Street.