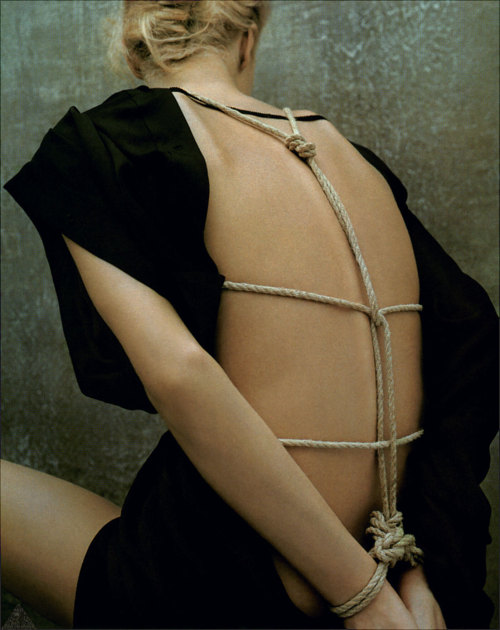 Have been somewhat tied up, helping to move our son, daughter-in-law and grandson into their Victorian home. As they have been living with us for a few months while everything went through, having sold their flat a while ago, they now have the luxury of moving in at their leisure.﻿ 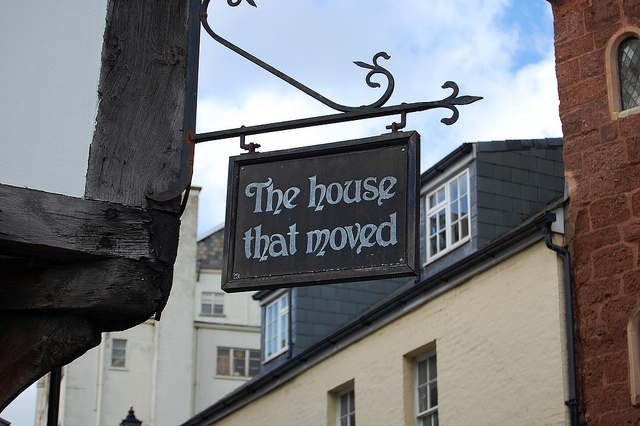 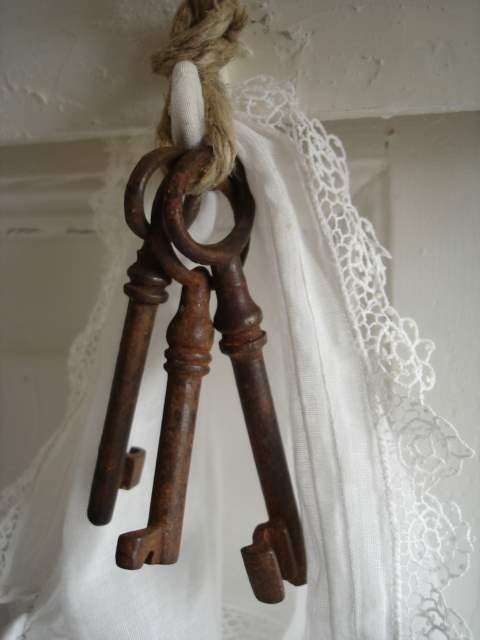 After getting the keys on Thursday, we have been gradually moving them in but, they are now on their own, apart from some help with painting & babysitting !!﻿ 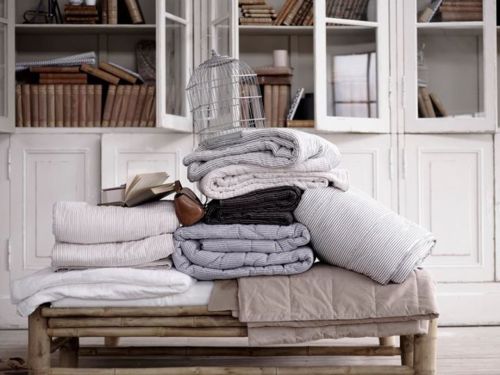 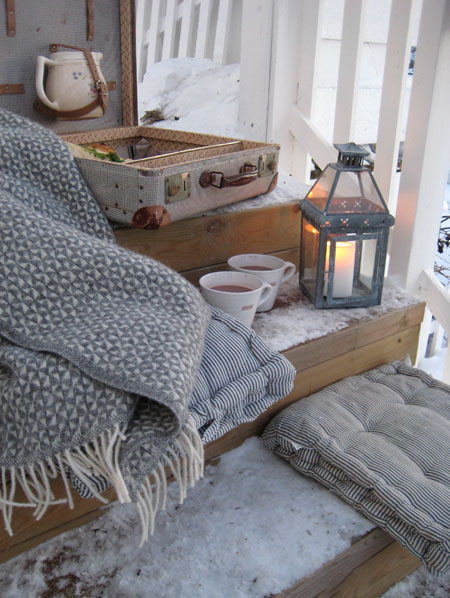 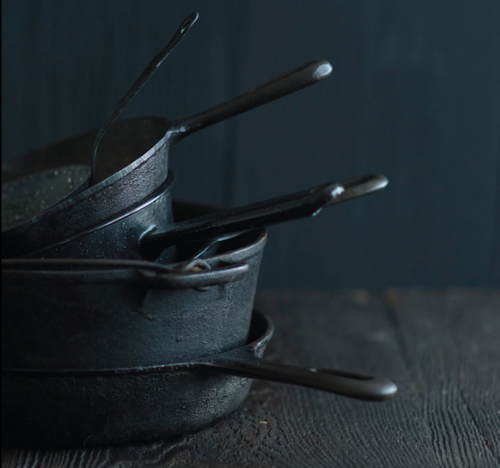 Most of their possessions are now in their new home and they can now start making it theirs .﻿ 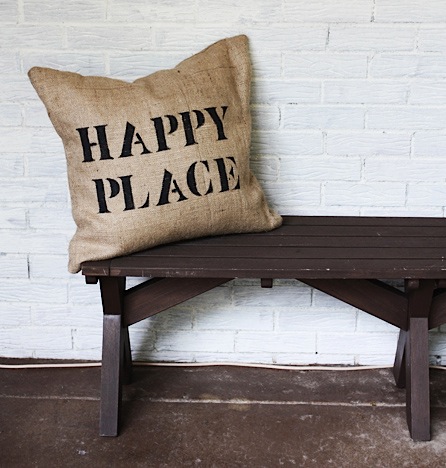 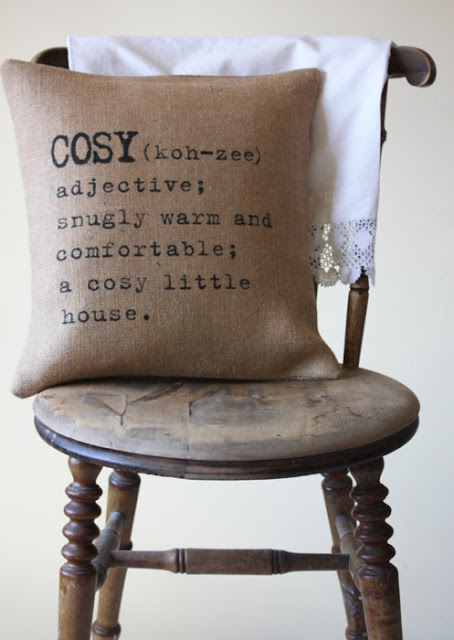 Here's wishing them many happy times in their new home....﻿


..... &, if you haven't seen them already, here's a video of the spectacular London fireworks, bringing in 2012, the music having been mixed by our son for the second year running.
They were even more amazing than last year so well done Dan ..... another proud moment for your Mum and Dad !!